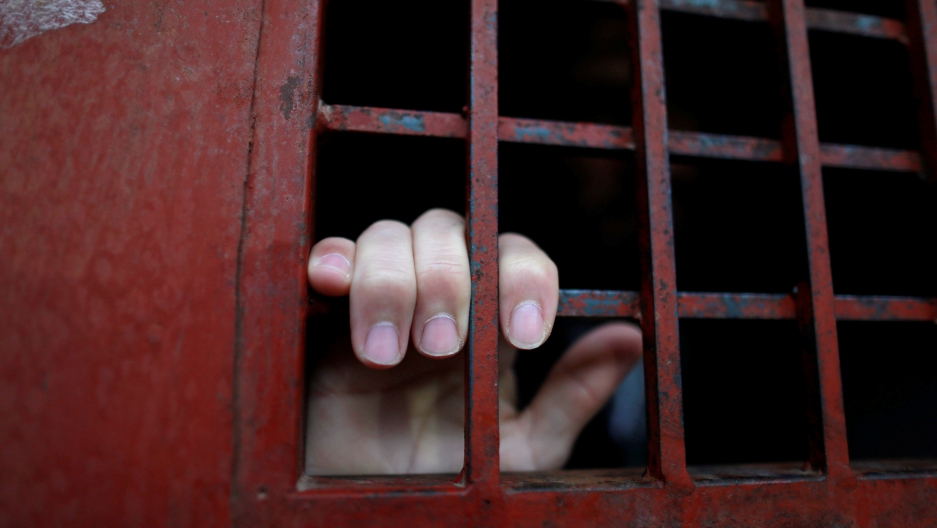 Some former ISIS fighters, like captive Abdel Rahman in Kirkuk, say if they hadn't agreed to join ISIS, they would have been killed.

The fight against ISIS generates a lot of headlines. But we know frustratingly little about the individuals who run the terrorist group.

Like Abu Islam al-Iraqi, who was at the very heart of the ISIS mission in northern Iraq. Abu Islam was an emir, a religious leader, who ran sleeper cells in Kirkuk. And despite repeated efforts, he always managed to escape arrest.

Wright had been hoping to meet with Abu Islam al-Iraqi (his nom de guerre) since Kurdish intelligence services captured him last October.

A few weeks ago, she found herself across a desk from the former ISIS leader in the Iraqi Kurdistan city of Sulaymaniyah.

Here's an excerpt from her latest piece in The New Yorker called "Face to Face With the Ghost of ISIS."

On a crisp spring day in March, in the northern city of Sulaymaniyah, I met Abu Islam, a senior ISIS leader nicknamed the Ghost of ISIS by Iraqi intelligence for his elusiveness. He was escorted into a small office with faux-wood paneling and no windows at the Special Forces Security Compound in Kurdistan. His hands were manacled in front of him; he was blindfolded by a dark hood pulled over his loose black Shirley Temple curls. Long sought by the Iraqi government, Abu Islam was notorious for running clandestine cells of suicide bombers — some of whom were as young as twelve — and carrying out covert terrorist operations beyond the Islamic State’s borders. Having had a few years of religious training, he was also tasked with teaching the unique ISIS version of Islam to new fighters. Still in his mid-twenties, Abu Islam rose to become the isis “emir” of Iraq’s oil-rich province of Kirkuk ...

(Excerpted with permission from The New Yorker. Find the full story here.)