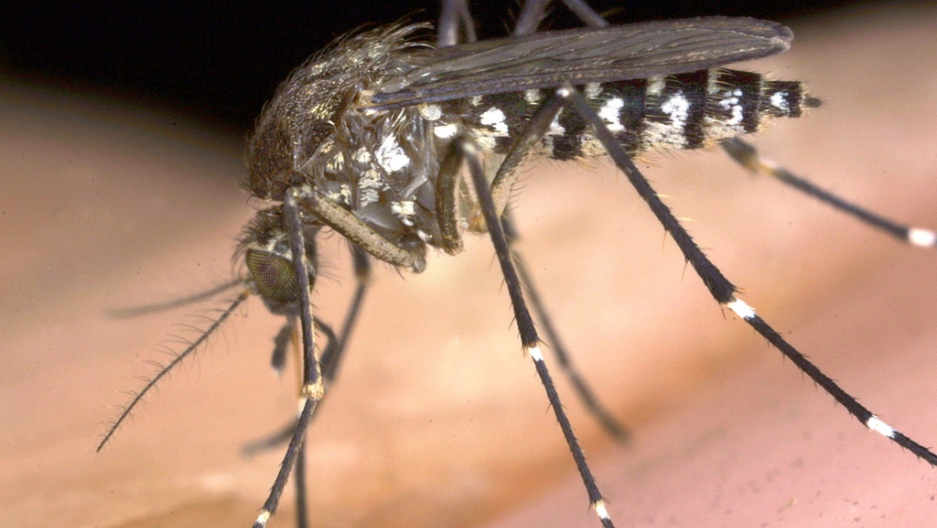 Scientists have used genetics to alter mosquito populations for several decades, to try to eliminate diseases such as malaria and more recently Zika. But these efforts — when they've worked at all — have only partially addressed the problem.

Now, scientists want to use a powerful new technology with the potential to change or wipe out an entire species of mosquito. The key tool is something called a "gene drive." These alter genes so that, when the insects reproduce, they actually change the entire gene pool. In some cases, gene drives could successfully eliminate a species. This is one of the approaches being prepared by scientists in a small village in Burkina Faso called Bana, a place where malaria is a huge problem.

"What gene drive does, is, it takes advantage of the chemistry in the cell so that all of the offspring from a parent carrying that copy will inherit that gene," says Professor Gregory Lanzaro, director of the Mosquito Research Laboratory at the University of California, Davis. "So, it allows us to introduce genetic material into a wild population and have the frequency of that material approach 100 percent."

But — releasing a gene drive into the wild has never been done before. What could go wrong with this untested approach? And what might be the domino effects of eliminating entire species, even if they're pesky insects? Those are still big, open questions.

There are environmentalists and researchers who are worried about the risks. Last year, a ban on gene drives was proposed at a United Nations biodiversity convention, but governments largely rejected the idea. Environmental groups such as Greenpeace and GeneWatch plan to continue to challenge the use of gene drives in the wild and to propose greater regulation of the technology.

Lanzaro, who does genetic experiments on mosquitos in Africa in an effort to combat malaria, says the research happening in Burkina Faso does have its risks — but he contends they are probably minimal.

"If we remove the mosquito from the environment, there could be impacts on organisms that are feeding on those and the possibility that the transgene could move into nontarget species," Lanzaro says.