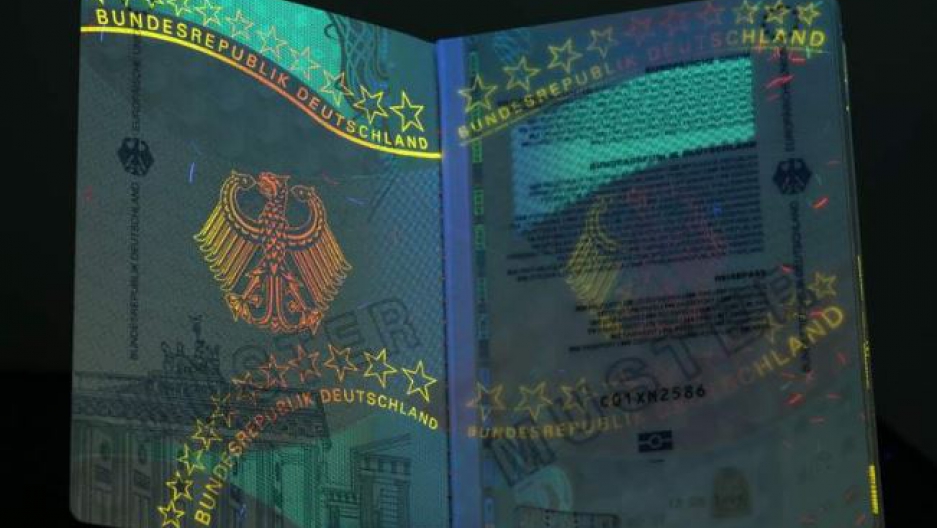 The smudged travel stamps in passports are a record of international border crossings that went smoothly or perhaps not so smoothly. The photos are freeze frames of the travelers who made those journeys. And then there are the cool, invisible security features.

These are just a few of the things that fascinate Tom Topol about passports. He's been collecting passports and investigating their history ever since he stumbled on an interesting one in Kyoto, Japan.

“I was always interested in history and I traveled a lot so every time when I had the chance I’d go to flea markets. It really started in Japan when I was looking around there and I found a really, really nice old Japanese passport from the Japanese Empire," Topol says. "I opened the book and it was almost in perfect condition and I saw a passport picture showing a young girl in a traditional kimono and it was just beautiful. I was really in love with this [document] so I bought it, and that was really the start of it all.” 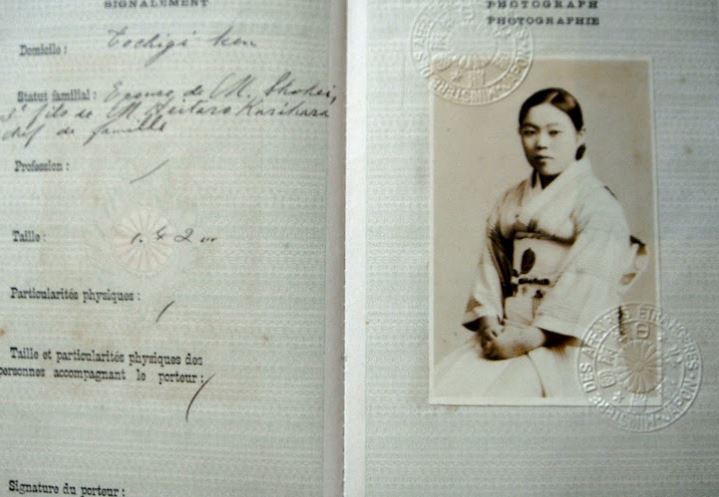 Ever since that experience, Topol says his fascination with old passports grew. “I was collecting more and more, mostly looking at the visual aspect of the documents, all the stamps of traveling inside. Then at some point, you dig deeper and you go into the history of the passports.”

Informational resources about passport history were scarce, so Topol started his own website at www.passport-collector.com to share stories about the passports he was exploring.

Passports from countries that no longer exist — such as the USSR — are cherished by collectors. In that category, Topol prizes an old British Palestine passport, which, he says, is kind of a history book in itself.

“It was issued under British Palestine mandate to a sailor, actually a captain of a ship," he says. "This captain had a stamp in his passport for entering in 1949 Israel when Israel was founded. That’s of course quite interesting, quite unique.” 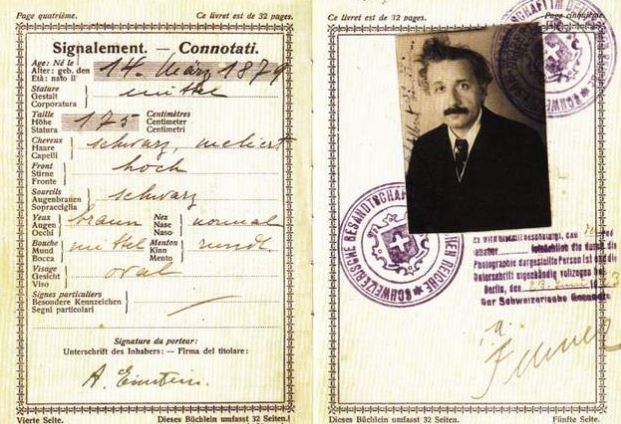 So, which country in the world has the coolest passport? Topol says his own German passport is a candidate.

Germany, which has the dubious distinction of having the most falsified passport in the world, just introduced a new design in 2017. Many security features embedded in the book make it so secure that not even the police know all of its features, Topol explains.

"Some security features are really hidden only for the passport designers to make the final decision whether the passport is fake or forged," he says.

And German passports may no longer be among the most boring passports in the world, thanks to new artwork that's only visible under ultraviolet light. Light it up and you'll see fireworks and the Brandenburg Gate.

Norway, Sweden and other Nordic countries also top Topol's list of coolest passports. Their passports are modern in design, and aim to reflect the national cultures.

Finland stands out for its flip book feature. “If you take the passport book in your hand and you flip through all the pages then you see, actually I think it's a reindeer, running. It’s cool,” Topol says.

Now that's a passport you might want to flaunt in the airport departure line just so other passengers can see just how cool it is.

Finally worth mentioning is a passport that Egypt issued in 1974 to Pharaoh Ramesses II. He died more than 3,000 years ago, but his mummified body needed a passport to fly to Paris for some repairs. On that special Egyptian passport, the pharaoh’s occupation was listed as "King (deceased)."