Each week on The World, we feature a unique selection of music, and every week, we put together the highlights for you here.

Songwriter Teitur Lassen is from the Faroe Islands. His latest collection of songs is a collaboration with American pianist and composer Nico Muhly, and performed with the Dutch ensemble Holland Baroque. The songs were inspired by YouTube videos in which people share something unique about themselves. — Marco

"It's all about the voice"

Faada Freddy is a singer and rapper from Senegal. He was also a founding member of the hip-hop group Daara J. 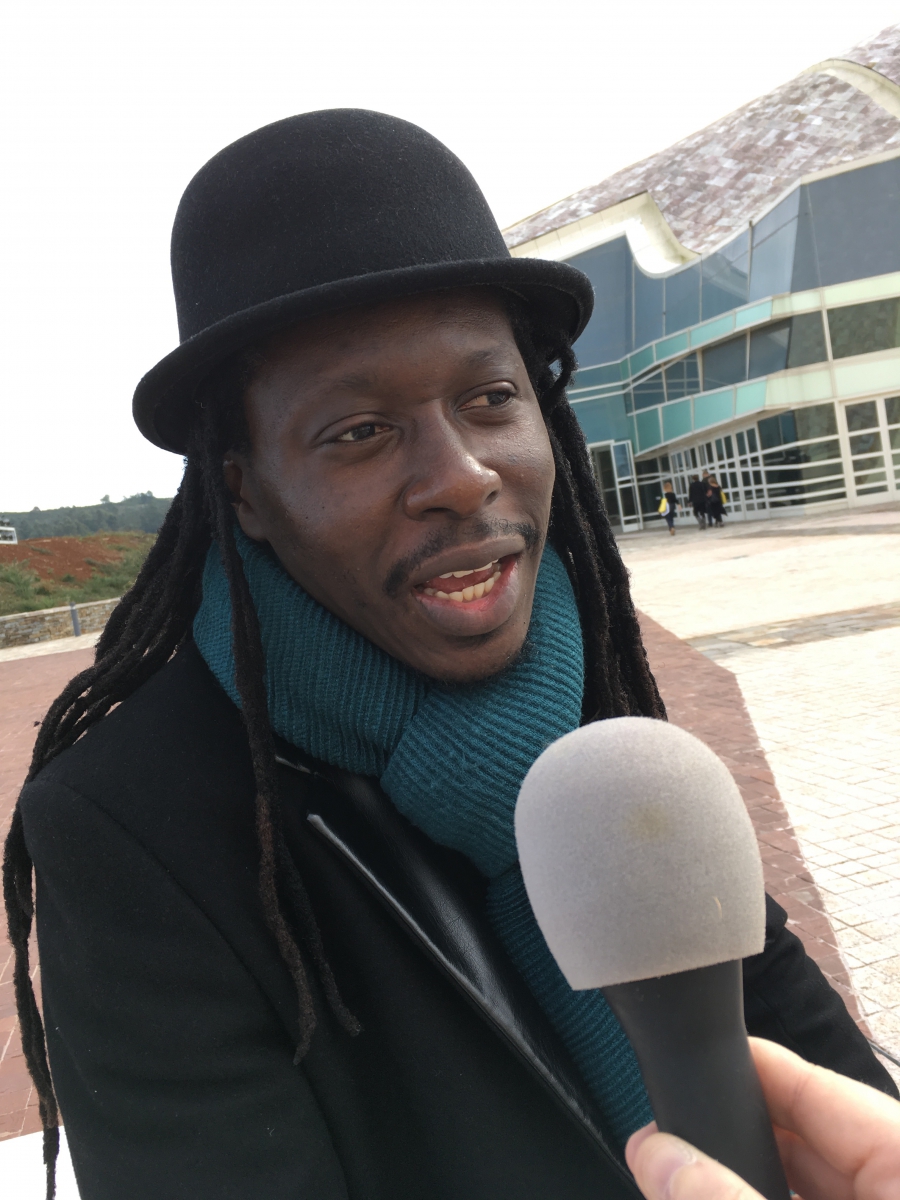 I met Faada Freddy at the World Music Expo in Spain back in October. He was sitting on a bench getting ready to leave, but before he did, I got the chance to ask him a couple questions about his most recent project. This included releasing an acapella/beatboxing album. He told me that despite all the advances in technology, the voice was really the first instrument. — April

And the director's cutaway pick

As director of The World, I choose a lot of the music you hear coming out of interviews or reporters' stories. I also pick the music you hear between breaks. One recent cut on my "director's playlist" is by the UK soul band Hannah Williams & the Affirmations. Hannah has a voice to be reckoned with. It's powerful and souful. Here's a video of a tune from their new album, "Late Nights & Heartbreaks." — April