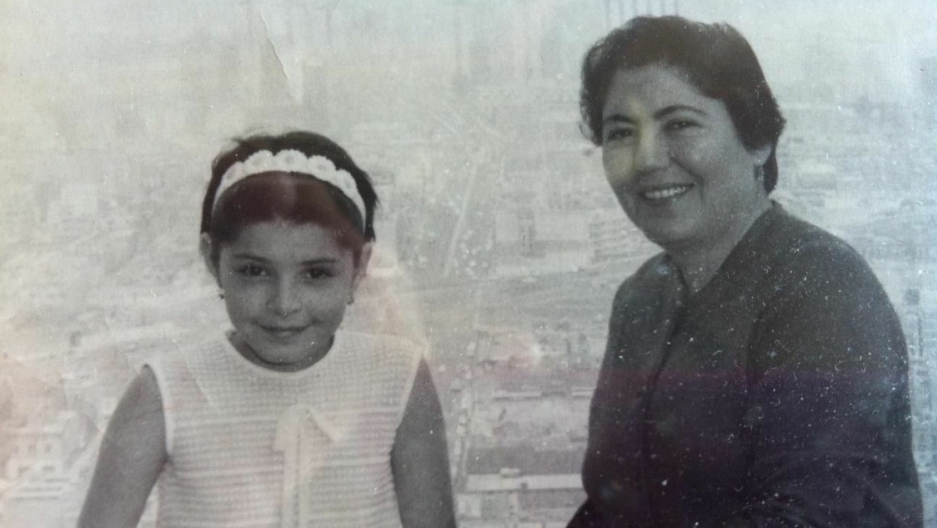 My grandmother is singing. She never sings any more — she says she's no good at it. But when she cooks, she lets go of that sort of thing, if only for a short while.

I've been begging her for weeks to teach me to make pozole. It's a savory stew brimming with hominy and ancho chilies. Our ancestors have eaten it for generations dating back to the Aztecs, and it’s been passed down almost religiously since.

"You know," she starts to tell me, and I try not to protest the interruption of her singing, "when the colonizers came they told us our food was no good. That it was why our kids were small and weak. So we started eating their foods. And wearing their clothing. And speaking their language. And we almost forgot how to speak our own."

When the Spaniards first reached Mesoamerica in 1517, they saw not a world of rich culture and traditions worth engaging, but one that could be exploited and bent to their will. Capitalizing on internal strife within the Aztec Empire, the conquistadors quickly formed alliances with nearby indigenous groups. Moctezuma, ruler of the Aztec Empire, ordered his subjects to welcome the explorers, hoping their hospitality would be repaid in kind. Instead, they seized Moctezuma as a hostage and pillaged the capital of Tenochtitlan, today known as Mexico City.

I think back to my grandmother’s skin lightening cream — and the news from family that a Nahuatl man was assaulted this month while practicing his Sun Dance in a public square in Obregon, Mexico. Generations later, the legacy of Europeanization is still strong. Attempts to keep our indigenous traditions alive are met with skepticism and, sometimes, violence.

My grandmother is back to singing now, and I'm lost in my thoughts. It's easy to forget how much things have changed since then. When the Europeans came, they brought cows, pigs and chickens, fearing that the indigenous, plant-centered diet would make them like us. The new livestock upset the delicate ecological balance and it wasn't long before we had to adapt to their diets. 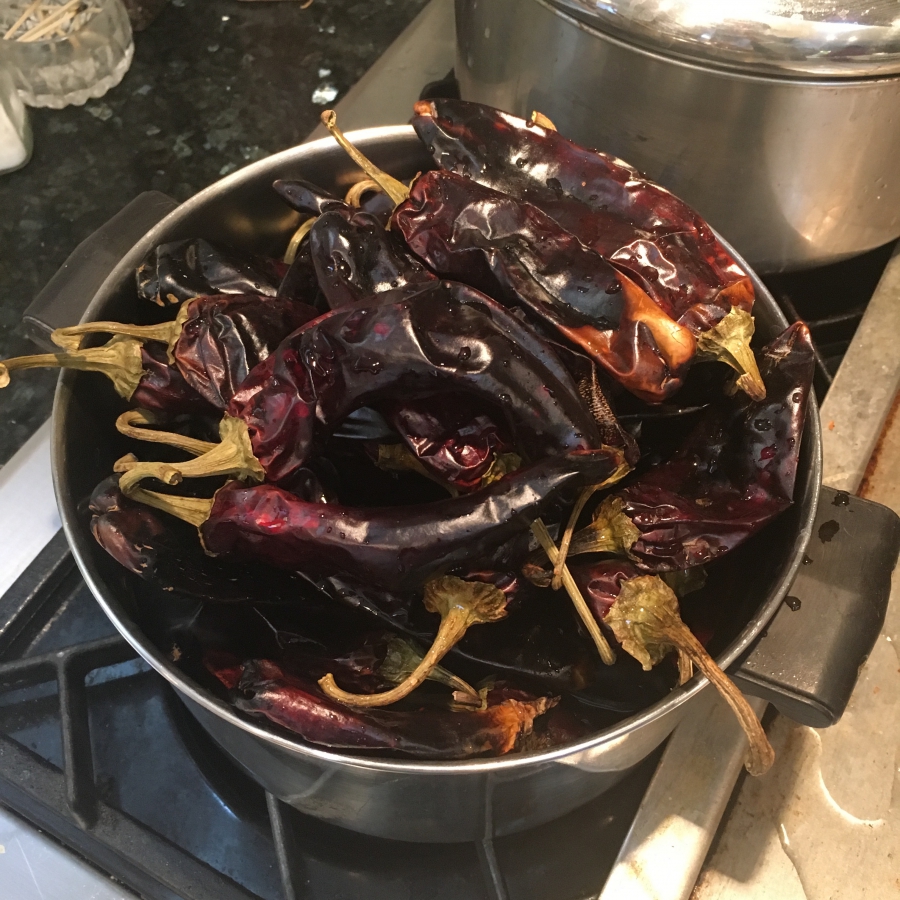 The chilies for pozole. When Natascha Elena’s grandmother first moved to the US, they ate the savory stew from a jar.

"You know," my grandmother starts to tell me, "when we first moved here, we would eat pozole from a jar. We couldn't find any of the ingredients, only the store-bought stuff. It was never the same, though. How could it be? Your mom and I would spend hours peeling the chilies, grinding the peanuts — it was all by hand, in those days. Just a mortar and pestle, that was all we had. So this store-bought stuff, well of course it just wasn't the same."

My mom steps in: "When your cousins would visit us from down south, we wouldn't ask for gifts or souvenirs or anything. Just chilies. We just couldn't get them here. One time your aunt came with a suitcase full. She'd packed one shirt, maybe two, and a suitcase filled to the brim with those damn peppers. I'd never laughed so hard in my life."

“Was it hard?” I ask, though of course I know the answer. “Did you ever feel unwelcome here? Were people kind? What would you do when things got lonely?”

“It was hard, but your mom was brave for doing it. It was hard, though, the hardest thing I’ve ever done,” my grandmother says. Mom came to Arizona in 1981; grandmother followed two years later. “Your mom and I found so much joy here. But you’ll still find yourself grasping for something. Something you can’t put your finger on, and you’re happy, but it’s always there in the background. A small part of you knows you’ll never be home again. You can build a life here and surround yourself with the people you love. You can build a home here. But it’s never really home.”

The pozole bubbles, the scent starts to fill the kitchen. A mariachi croons softly in the background on my grandmother’s old cassette player.

“Mostly though, right now anyway, it’s funny to us. Even the slights, you learn to laugh at them. When your mom would go out with you kids, when she’d take you to the park or go grocery shopping with you, they’d always think she was the maid. People who had met her multiple times! People who knew your names! Well, you three have pale skin and she didn’t, so of course, she had to be hired help.” 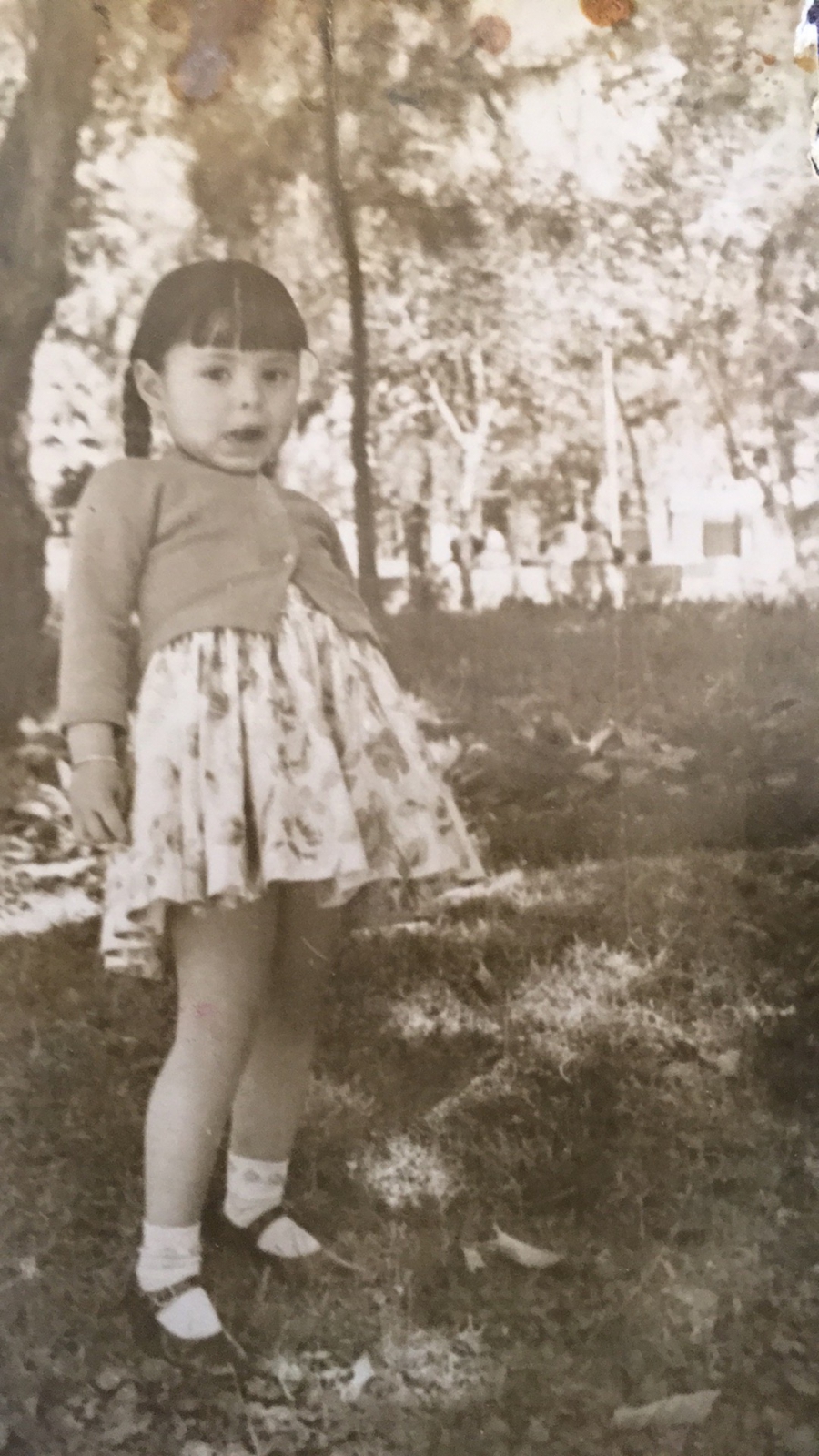 Natascha Uhlmann’s mother as a young girl in rural Mexico.

My mom laughs, but I wonder how many times she’s forced that laugh before.

“Of course it was hard,” says my mother. “But honestly, the hardest part was being without your grandma. Even just for a few months. I couldn’t stand to be away from her, alone in this new place, learning a new tongue, thrust in the middle of a new culture. Everything I’d ever known was suddenly different. The language, well, things are better now, but when people would hear my accent they’d look at me like I was from another planet. Eventually, I got braver and started giving it right back!”

She tells me things are better. She knows I worry, so she’ll say that things have changed, but just last week someone made a racial slur to her while she was in line at the grocery store. A man in line didn’t like that she was using coupons — so he called her a “f*****g beaner”.

The years pass, but inevitably each Christmas I find myself back in our little space. They say you can never really go back home once you leave. That it will always be different. I think I’m starting to understand that.

But somehow the kitchen is just as it's ever been. Mom and I are making pozole, and the scent of roasted chilies brings family wafting in and out, hoping for the first taste. I start humming, Aca Entre Nos, a song I haven't heard in a while.

"You know," my mother says, "your grandmother used to love this song."

How to make my grandmother’s pozole 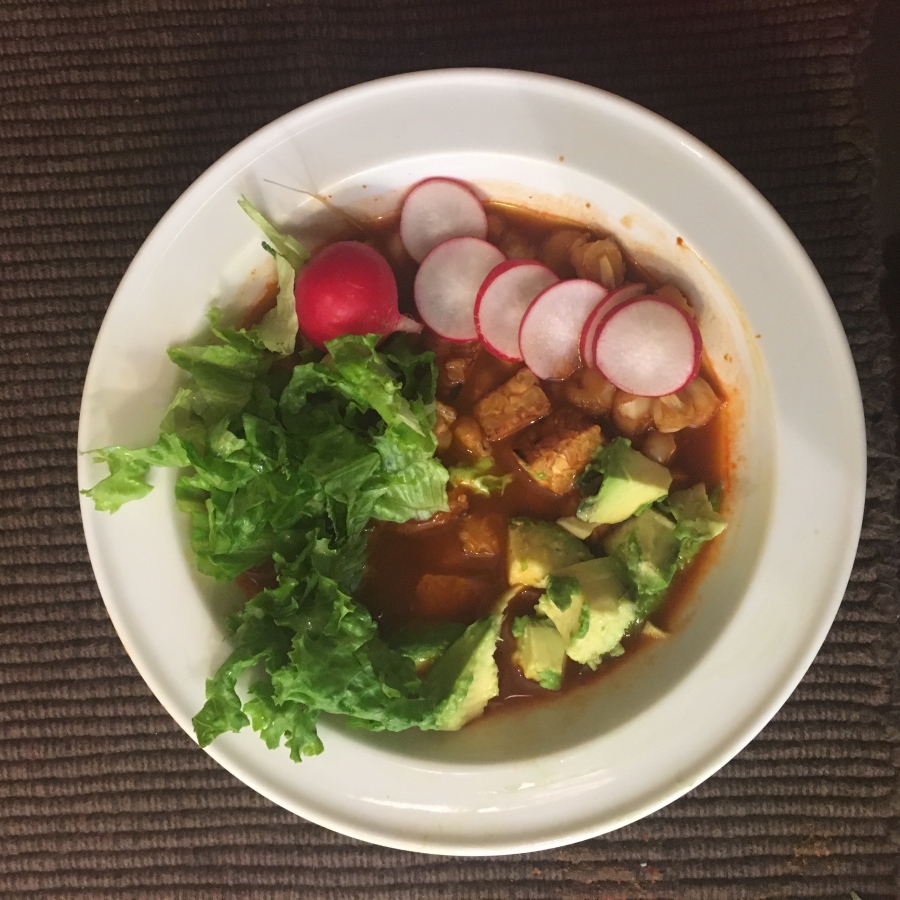 Pozole, a dish that comes from the indigenous people of Mesoamerica.

Place the tomatoes in a pan on high heat, letting them blacken on each side. When sufficiently darkened, throw in minced garlic, whole guajillo and arbol chilies, pasilla peppers and chopped onions. Reduce to medium heat and stir constantly. When slightly browned, toss into blender with 6 cups of water. Once liquefied, return to stove and add the hominy, allowing the stew to simmer for 30 minutes. Garnish with limes and chopped cabbage and serve.

Natascha Uhlmann is a writer and activist from Sonora, Mexico.