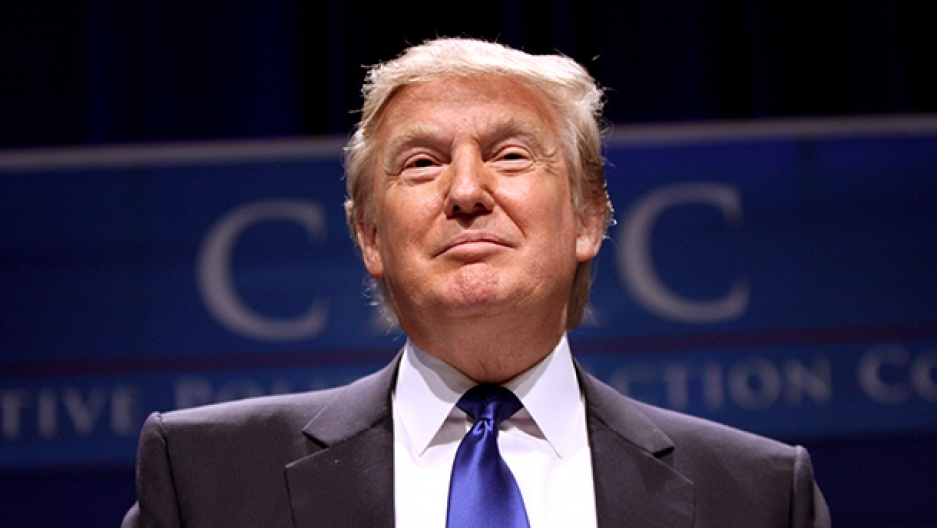 President-elect Donald Trump has vowed to cancel the Clean Power Plan and the US role in the Paris Agreement.

Starting in January 2017, Republicans will control the White House and both branches of Congress, which suggests a vastly different outlook for the US on issues related to the environment, global warming and energy.

Based on the promises President-elect Donald Trump made on the campaign trail, “advocates of clean energy and strong environmental protection have almost nothing to cheer about,” says Peter Dykstra of DailyClimate.org and Environmental Health News.

“For the most part, Trump’s rhetoric has been very hostile toward environmental regulation,” he notes. “At one point, he vowed to abolish the [Environmental Protection Agency]. But in September, he said that he'll 'refocus the EPA on its core mission of ensuring clean air, and clean, safe drinking water for all Americans.'”

In another September promise, Trump said he’d do away with the Clean Power Plan and cut back on controversial elements of the Clean Water Act, Dykstra says. “He’s vowed to reverse Obama’s rejection of the Keystone XL pipeline, open up more federal lands to fossil fuel production, and, in his words, 'rip up' the Paris climate agreement."

“Flipping the US from climate leadership to climate denial will impact the entire world, both politically and physically,” Dykstra believes. “As David Roberts, who follows this issue very closely for the Vox website, wrote, 'Any hope of avoiding serious impact from climate change pretty much disappeared on Election Day.'”

Trump’s campaign pledges to bring back coal-mining jobs pleased many voters, but even someone like Robert Murray, “the most zealous of the coal magnates,” says they are unrealistic, according to Dykstra. While some coal company stocks that had plummeted in recent years gained ground right after Election Day, Dykstra believes the new administration likely can’t stop the further decline of coal or the rapid growth of wind and solar industries, because both are market-driven phenomena and not the result of government policy.

If transition team leaders and cabinet appointments are a true indication of what a Trump presidency might look like, so far it doesn’t seem too promising for addressing global environmental concerns, according to Dykstra. Trump chose Myron Ebell, a Washington lobbyist who is among the highest-profile opponents of climate change action, to lead the EPA transition team.

Alabama Senator Jeff Sessions, Trump’s pick for attorney general, has in the past said that he’s “offended” by the opinions of climate scientists, Dykstra points out. He also charged EPA Administrator Gina McCarthy with what he called “stunning ignorance” on the issue.

Lew Eisenberg, the Republican National Committee finance chair, is among those Trump is considering for the next secretary of commerce. The National Oceanic and Atmospheric Administration (NOAA), one of the most important scientific agencies that has an environmental focus, would be under his control, Dyskstra notes. Other names floated for commerce secretary include billionaire investor Wilbur Ross and two former governors (and presidential hopefuls), Mike Huckabee and Rick Perry.

Fracking baron Harold Hamm and venture capitalist Robert Grady are said to be on the short list for both interior secretary and energy secretary, Dykstra adds.

In addition, Republicans still hold the majority in both houses of Congress and will control all of the committee chairmanships, Dykstra says. Nearly all Republican members of Congress have expressed strong opposition to any action on climate change.

“With all of the jubilation among Trump supporters and the shock that’s overwhelming Trump opponents, one thing you’re not hearing right now from anyone is, 'Make America Green Again,'” notes Dykstra.