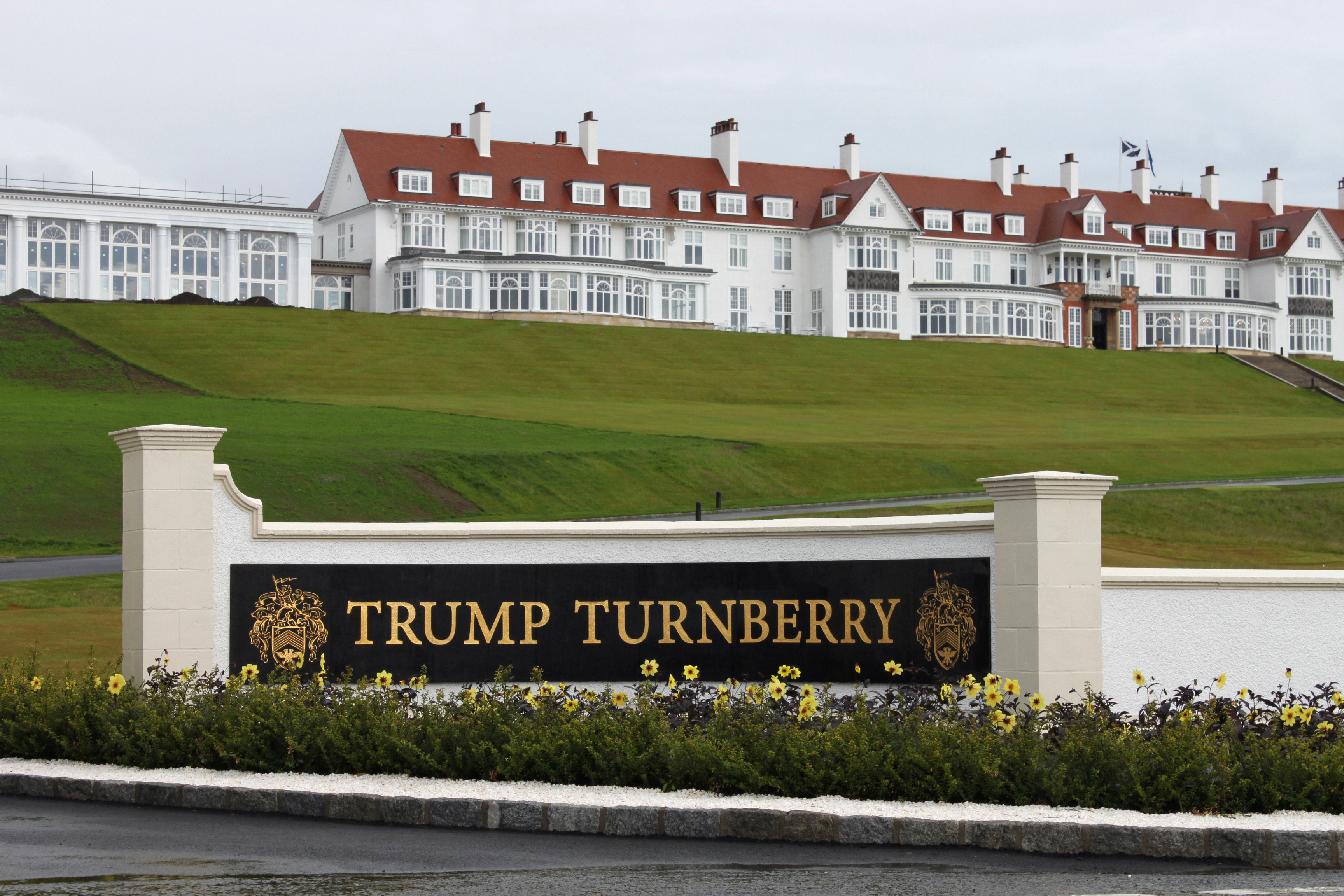 His investments span 18 countries, including golf courses in Scotland and Ireland, and major buildings in Turkey, Qatar, Indonesia and India.

But can a commander-in-chief be an honest political broker when he has billions of dollars on the line?

He describes in a recent piece how the president-elect might already be skating on thin ice, writing:

"During the past couple of weeks, Donald Trump has led the media in a merry dance, turning the workings of a transition team and staffing of an Administration into a television reality show, complete with elaborately staged auditions at real-world locations (Trump Tower, Trump National Golf Club), public humiliations (Chris Christie), and surprise appearances (Eva Moskowitz, Mitt Romney). Meanwhile, Trump has said next to nothing about one of the most pressing questions he faces: What does he intend to do with his far-flung business interests and the glaring conflicts of interest they potentially represent?

"On Monday, the issue came into public view when an Argentine journalist reported that Trump, during a courtesy call last week with Argentina's President, Mauricio Macri, had asked the Latin American leader to help facilitate the construction of a Trump Tower in Buenos Aires."

Read the rest of Cassidy's story on the New Yorker's website.