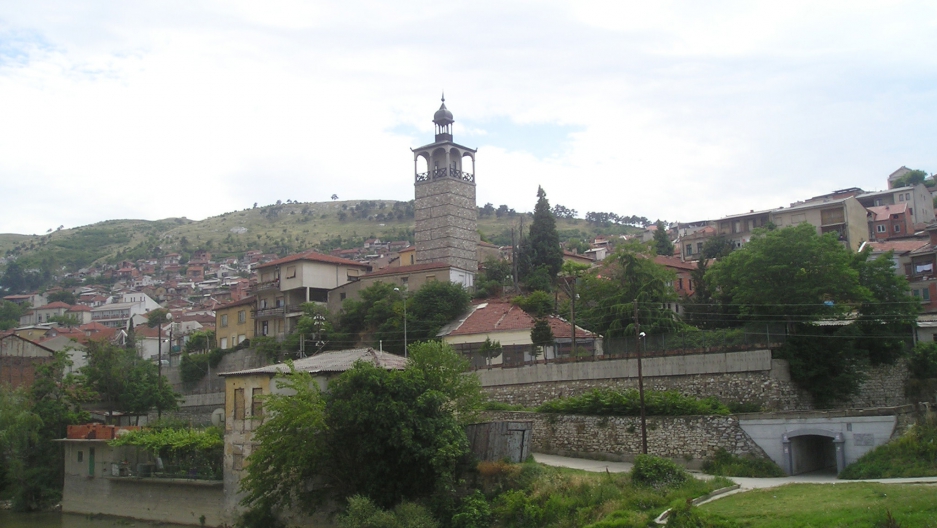 The scenic town of Veles, Macedonia, is home to at least 100 false US news sites.

But that didn’t stop the story from getting thousands upon thousands of "likes," shares and other forms of engagement via social media.

And for the guys creating these lies, that means revenue. Cold hard cash. From the gullibility of the American voter.

That’s the finding of an investigation by BuzzFeed News.

Voters in this election cycle were deliberately and cynically played by teenagers in a small town in Macedonia called Veles, home to at least 100 fake news sites dedicated to US politics. Most of them were pro-Trump.

“There’s a fairly large group of young people in Macedonia, who, for a long time [have] been running dubious, on-the-edges websites about different topics, whether it’s health or other things,” says Craig Silverman, who co-reported the story for BuzzFeed News.

They seek out clickbait, or come up with their own, to simply get clicks. Every click generates a tiny amount of advertising revenue — a fraction of a penny. But it can add up to a good living for creative kids in a poor town, in a poor country, like the Former Yugoslav Republic of Macedonia.

Their biggest hit was a story with a false quote from Hillary Clinton, saying a few years ago that Donald Trump should run for president. “She never said that,” says Silverman, “[but] it’s gotten over 480,000 shares, reactions and comments on Facebook.”

That’s better than most scoops from leading news outlets like the New York Times or the Washington Post.

Now that the election is over, it’s not clear if the kids will continue to riff on US politics. There had been diminishing returns for late entrants to the market, in any case. It’s likely they’ll go back to their regular bread and butter: bogus health advice sites.

Google and Facebook have responded to the BuzzFeed News investigation by announcing measures to counter the onslaught of bogus clickbait stories, by preventing the sites from using their advertising networks. “Google announcing that it will start removing fake news sites from its AdSense program is a big thing,” Silverman says, “because that economic motivator is a big thing whether you’re in Macedonia or the United States.”