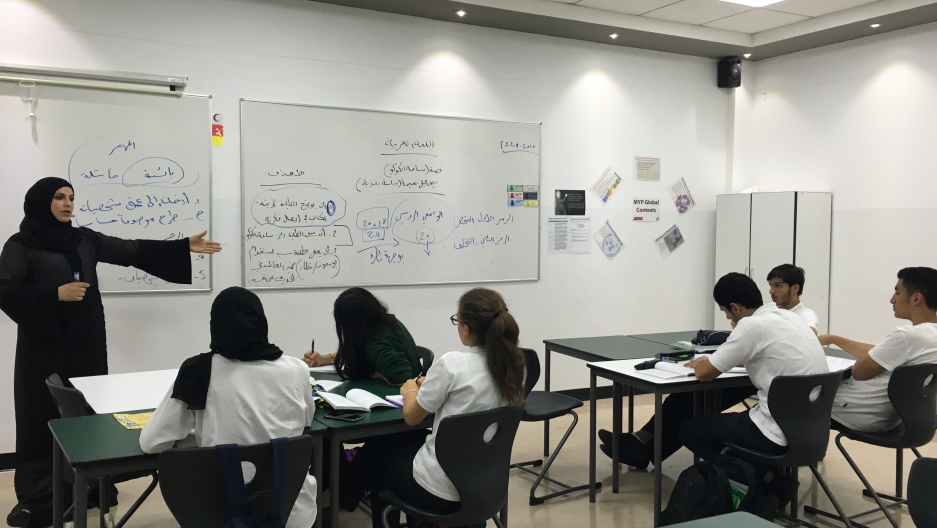 A teacher and her students at an advanced Arabic class at a private school in Dubai.

The language you would expect to hear in the United Arab Emirates is Arabic. Yet in a place like Dubai, English is the language on the streets, in cafés and malls. Many Emiratis struggle in their own mother tongue.

This week on the podcast reporter Shirin Jaafari heads to the UAE to investigate how this came to pass.

Native Emiratis make up between 18 to 20 percent of the nation's population, meaning that they’re a minority in their own country.

When oil was discovered in this mainly desert nation in the late 1950s, money and development rapidly followed. An outside workforce poured into the country and a lot of them spoke English. So they communicated in English. At the same time, leaders in the UAE started to view English as the language of future. English entered the schools and classrooms. Slowly English became the lingua franca in the UAE. 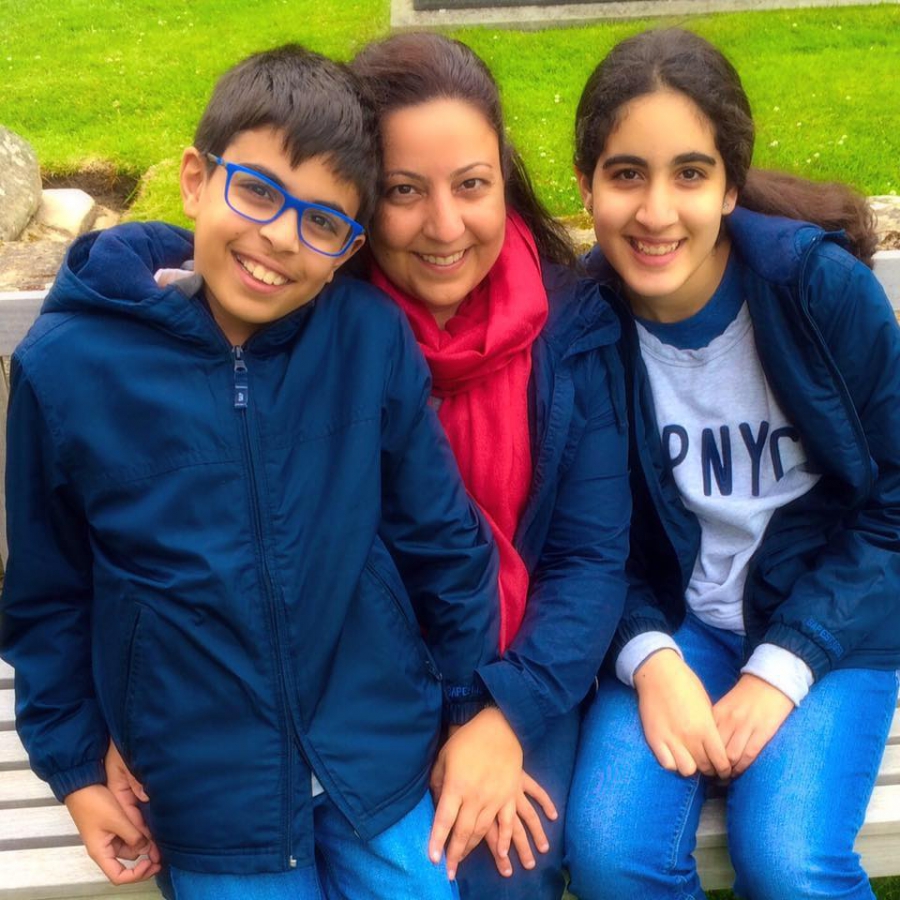 Tala Badri and her kids, Ali and Sara Al Hashimi.

00:27 Arabic became the official language in the United Arab Emirates in 2008. The UAE is a relatively young country, formed in 1971

2:05 Growing up in Iran, Shirin had to take Arabic classes in school

2:45 Meet the typical Emirati family. Tala Badri and her two children Ali and Sara live in Dubai and they speak English at home and school and nearly everywhere they go 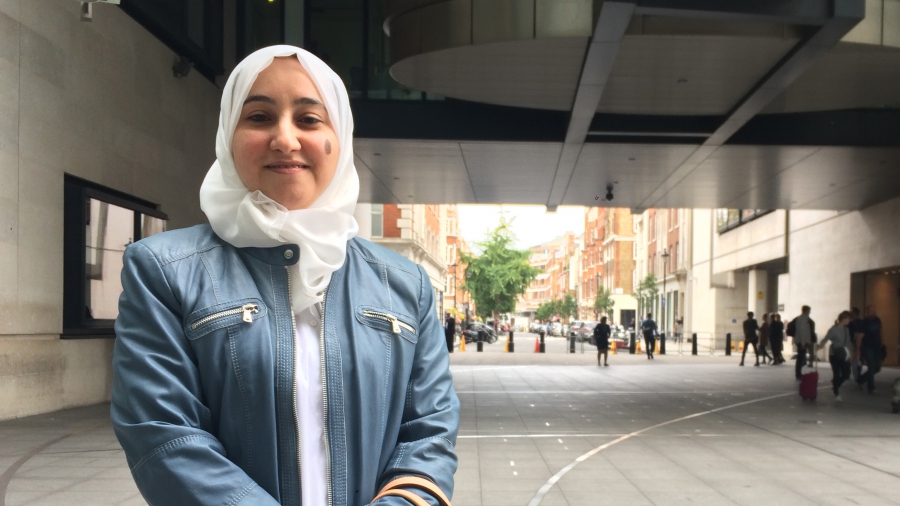 3:30 Ali’s friends have started to pick on him for not speaking Arabic well

4:00 Ali is not alone. A lot of Emiratis are not fluent in Arabic, which is technically their mother tongue 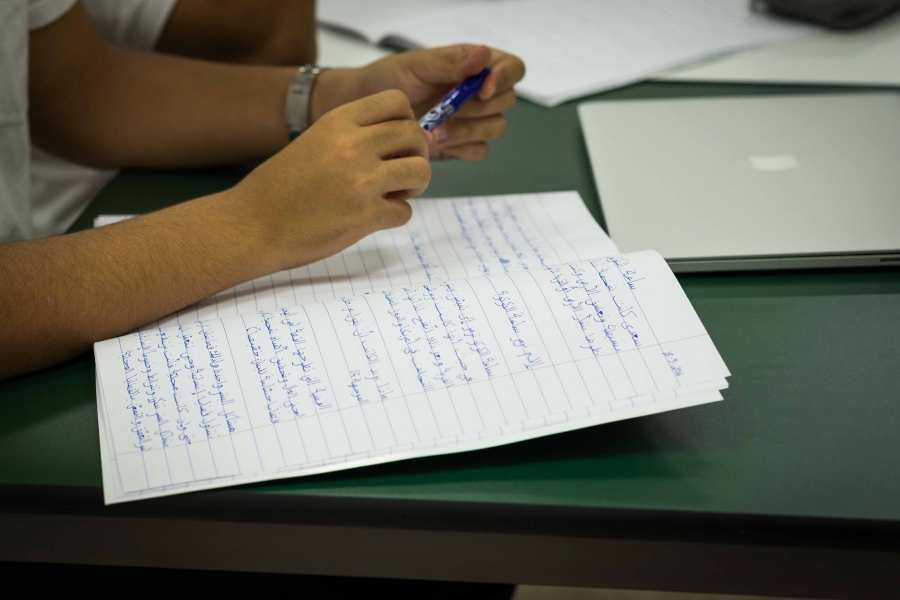 A student's notebook at an advanced Arabic class in Dubai.

5:04 Most Emiratis send their children to private schools where kids are mainly taught in English. Arabic is treated as a second language

6:00 As Shirin reported this story, her guide Razan Alzayani confessed that she also struggled with Arabic

6:15 Shirin sits down with Razan Alzayani and her friends Dina Sharat and Dina Ghandoor to talk about how they feel about being Emirati but not feeling comfortable speaking Arabic

10:12 How did this happen?  How did English gain a foothold in the UAE? Let’s head back in time to when the UAE struck gold. Oil was discovered in the late 1950’s and development followed

10:50 The ruler of Abu Dhabi, Sheikh Zayed was behind the development boom

11:34 English slowly started to make its mark on Emirati life. English became the language of the future

13:14 A note on the classic formal version of Arabic known as Fus’ha, the kind of Arabic that kids learn in school

14:42 Emirati science fiction writer Noura Ahmed Al Noman has been thinking about the status of Arabic in her country for a while. She decided to write a series of sci-fi novels in Arabic

16:48 In a span of four decades English became more and more dominant as Arabic slipped. Recently the UAE government has pledged to revive interest in Arabic

18:01 Writer Al Noman thinks the way that Arabic will grow is through culture

18:33 A Language Institute in Dubai is trying to change the decline of Arabic by teaching students like 3-year-old Sayf

19:07 Yusra Al Hashimi came up with the idea for the Language Institute to address the decline of Arabic in Dubai 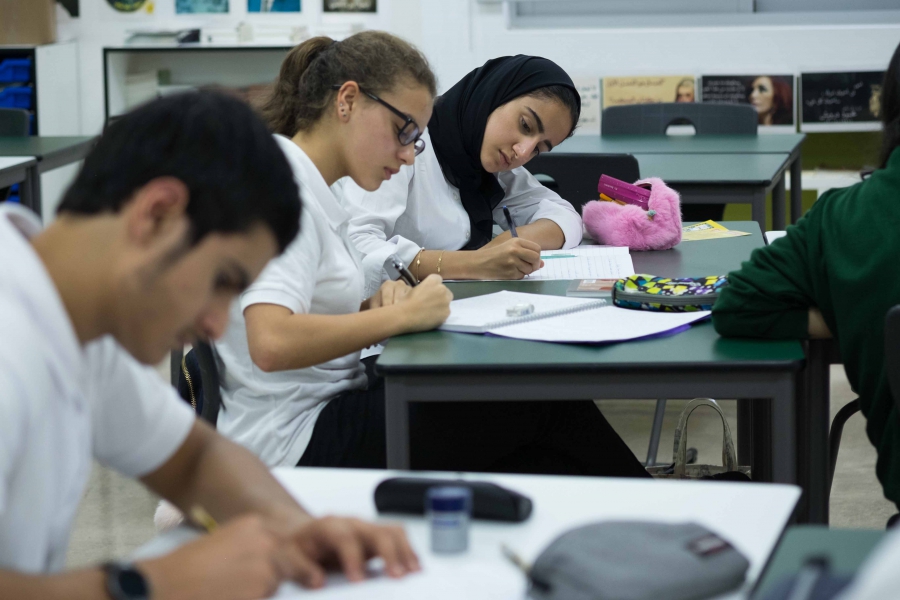 Students at a private school in Dubai.

20:07 Yusra Al Hashimi sees even her own children struggling with Arabic afters speaking English all day at school 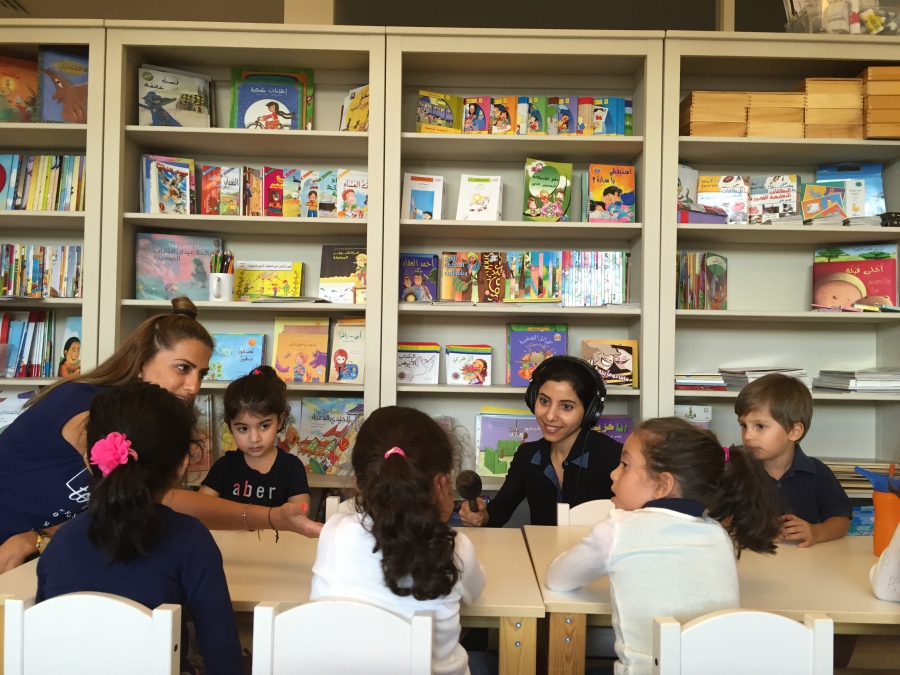 Toddlers at an Arabic class at the Iqraa Arabic Language Center in Dubai.

21:30 Friends Razan, Dina, and Dina talk about whether things will be different with their kids if and when they decide to have them

23:15 Language is such a big part of identity. Can you be fully Emirati if you don’t speak Arabic?

24:33 Are there still places in the Emirates where Arabic is spoken more?

25:23 What is the government doing to ensure Arabic thrives?

26:00 Shirin went to a private school and sat in on an advanced level Arabic class where they were analysing a modern Arabic novel in Arabic. However speaking Arabic outside of the classroom is a whole other matter

27:00 Is the UAE going to become an Arabic first nation as it once was? 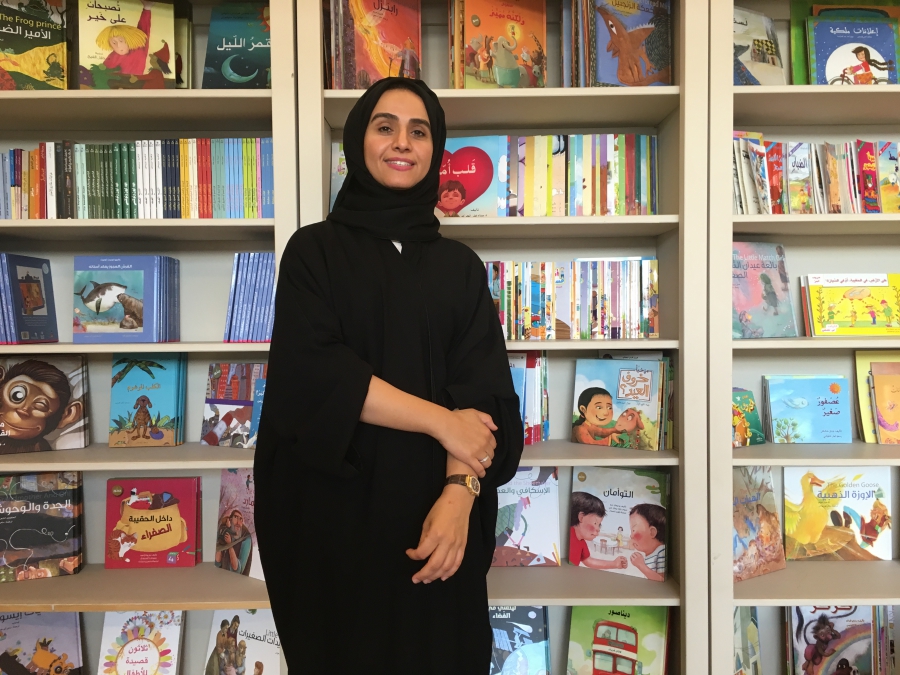