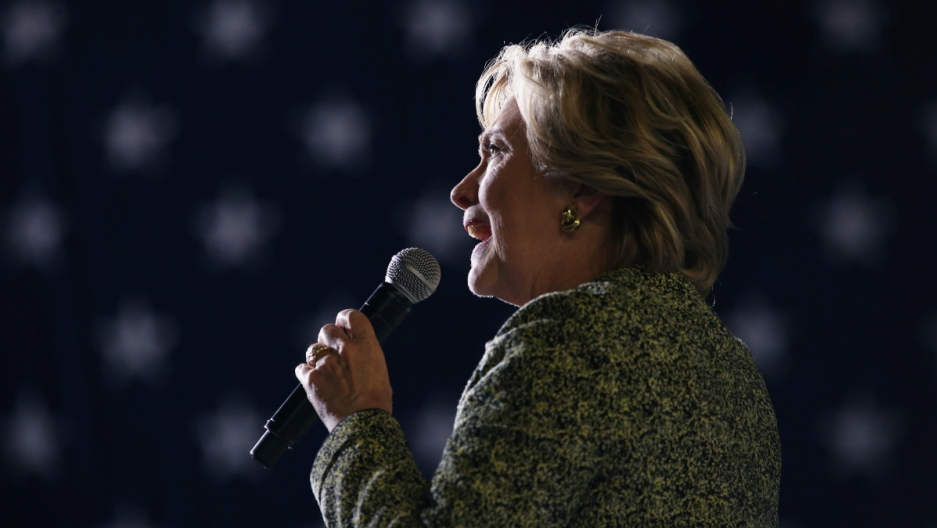 Recently, for the first time in its 126-year history, the Arizona Republic endorsed a democratic candidate for president. The backlash has been intense.

Mi-Ai Parrish, the head of the paper, published an editorial today about the threats she and her staff have been receiving.

''You should be put in front of a firing squad as a traitor.''

Parrish says the experience has been “chilling.” The Arizona Republic office building has ramped up security, but Parrish worries most about the newspaper staff who work outside the building.

“We have hundreds and hundreds of people out in the community who do things like knock door-to-door selling subscriptions, and those are kids, working their way through school," she says. "They’ve been threatened, they’ve been spit on, they’ve been called terrible, terrible names, and they're fearful.”

The conservative Arizona Republic editorial board wrestled with the decision about which candidate to endorse for a long time, parish says, though their critiques of Trump began before he was the Republican pick for president.

“We had telegraphed for more than a year … our concerns around Donald Trump and his policies, long before he was the nominee of the party,” says Parrish. “[We] felt that he was not good for Arizona, and that he wasn’t good for the United States.”

While Parrish says she knows that many wished the paper's board had chosen to endorse neither candidate, that didn’t feel like an option to her.

Parrish says when considering whom to endorse, she thought about her mother, who immigrated to the United States from South Korea in 1954.