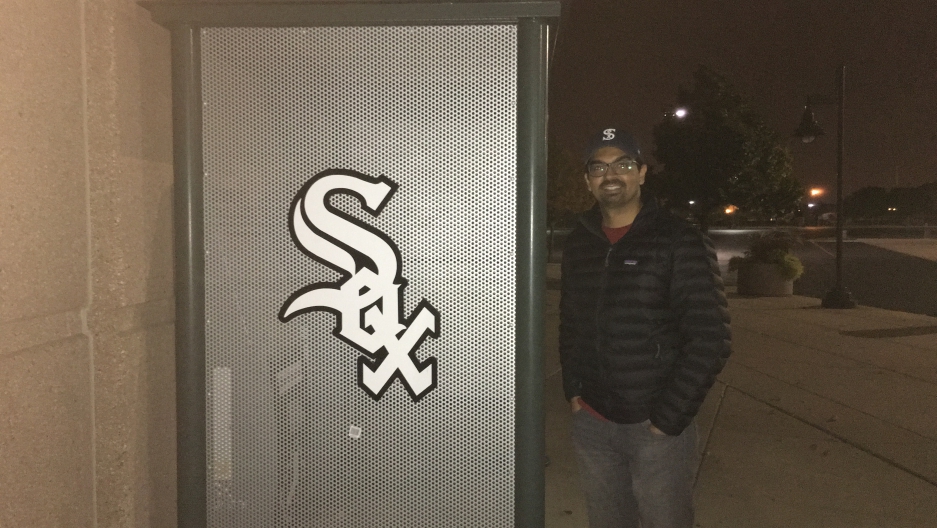 Another October is now here. Playoff baseball has finally arrived.

Here in Chicago, the White Sox have exited the stage. The Cubs are still standing and are poised to do big things.

I've been a suffering White Sox fan ever since I attended my first baseball game at Comiskey Park. Despite the team's middling success over the years and a stadium that will soon be renamed Guaranteed Rate Field, my allegiances have been steadfast.

But things might be different now. Long considered baseball's lovable losers, the Cubs may win their first World Series since Teddy Roosevelt was president.

There's hysteria in Chicago. Everyone and everything is draped in Cubbie blue.

Suddenly, my White Sox are looking less alluring. The Cubs enchant me, and I am finding it difficult to suppress the temptation to root for them.

In short, I am having commitment issues.

This vexing dilemma on who to root for and support is instructive.

Though some may be more cumbersome than others, we are all grappling with similar quandaries. Especially in a time when there's division and polarization in our world.

To eat or not to eat gluten-free? Who to side with in the Brangelina divorce?

Support Colin Kaepernick's decision to kneel during the anthem or condemn it?

Can we sympathize with and successfully integrate refugees in our societies or are they an unnecessary burden?

Finally, who do we vote for in November? Trump, Clinton or third party?

In the end, a person can only hope to make a choice consistent with his or her deepest convictions.

And so, I will remain a White Sox fan. There will always be next year.

That is, perhaps, baseball's greatest lesson for all of us.