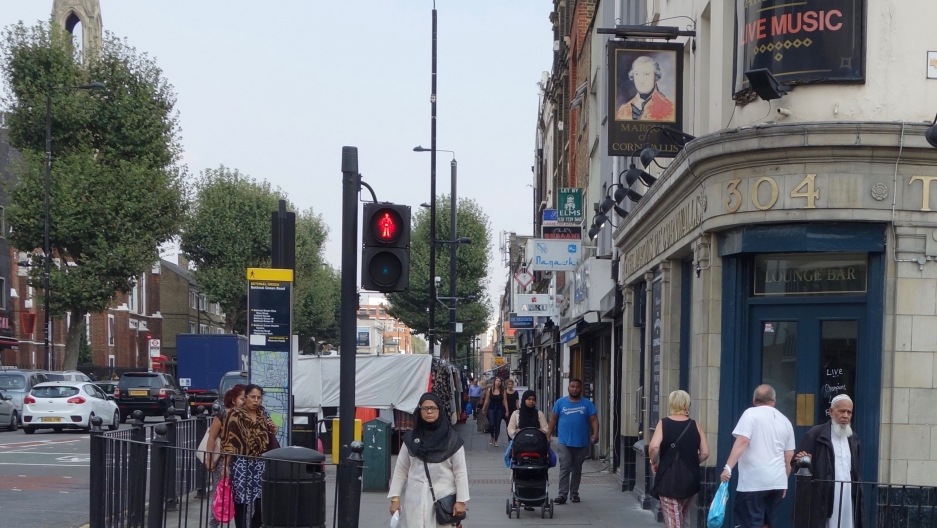 At a community center in the basement of a church in East London, kids squeal with delight as they’re let loose among toys, balls and beads.

Their moms look on, chatting and sipping tea. Pretty much all the moms are wearing hijabs. Some are recent arrivals. Some were born here. One young mother, born in London, parents from Bangladesh, says the months since the Brexit vote have been a little uncomfortable. 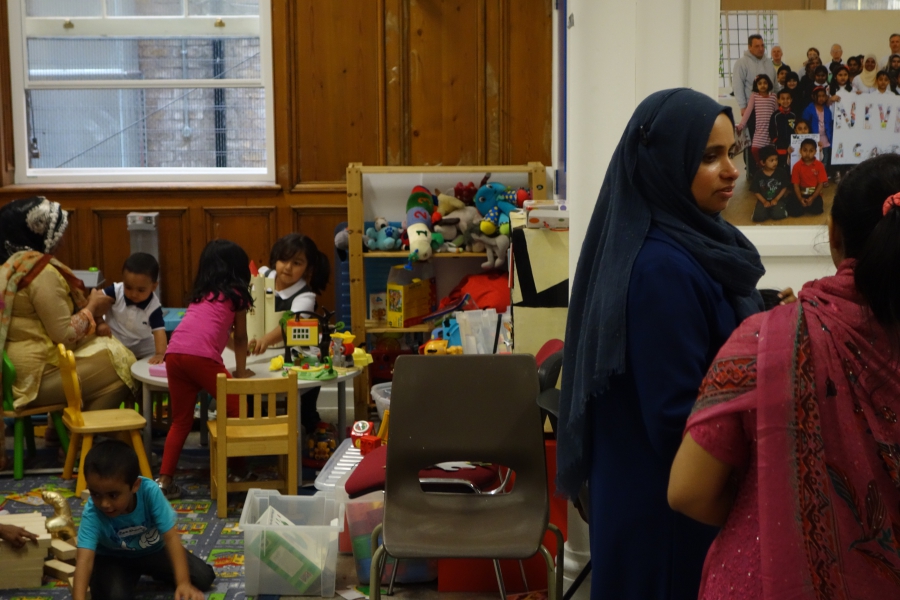 “I think people are feeling a bit scared,” she says. “Obviously, there’s loads of backlashes and everything.”

Her eyes tear up as she says this; since the vote to leave the European Union, she says, she’s heard a lot of jeers and racist comments hurled at her, in ways she didn’t experience growing up in London.

At a nearby table sits Fatima, born in France to Tunisian parents. She says as a European, she worries what Britain's impending exit from the EU will mean for her and her kids.

These two women confound the more nativist Brexit supporters who, after the vote in June, went around telling those who looked foreign that they should “go home to their own countries.” 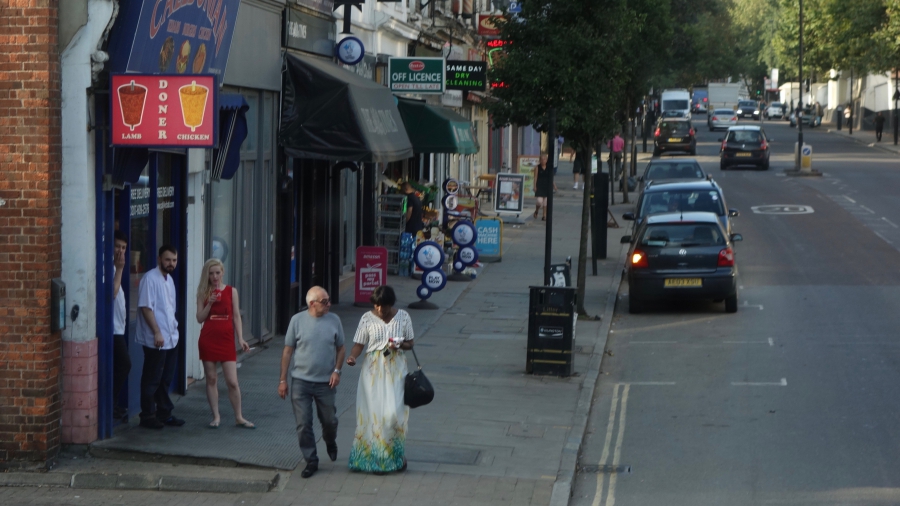 But the world is not so black and white, and neither is Britain. About 13 percent of all British residents are foreign-born, as are 37 percent of London’s population, and that’s not including non-white second- and third-generation British citizens.

About 1.2 million British citizens are living and working elsewhere in the European Union, while about 2 million EU citizens are living and working in Britain. Some British citizens have embraced a globalized world, and the freedom of movement and choice afforded by belonging to the EU. Others in Britain see the increasing mix of cultures as a loss of British identity, and deferring to Brussels on anything related to immigration as a loss of national sovereignty. 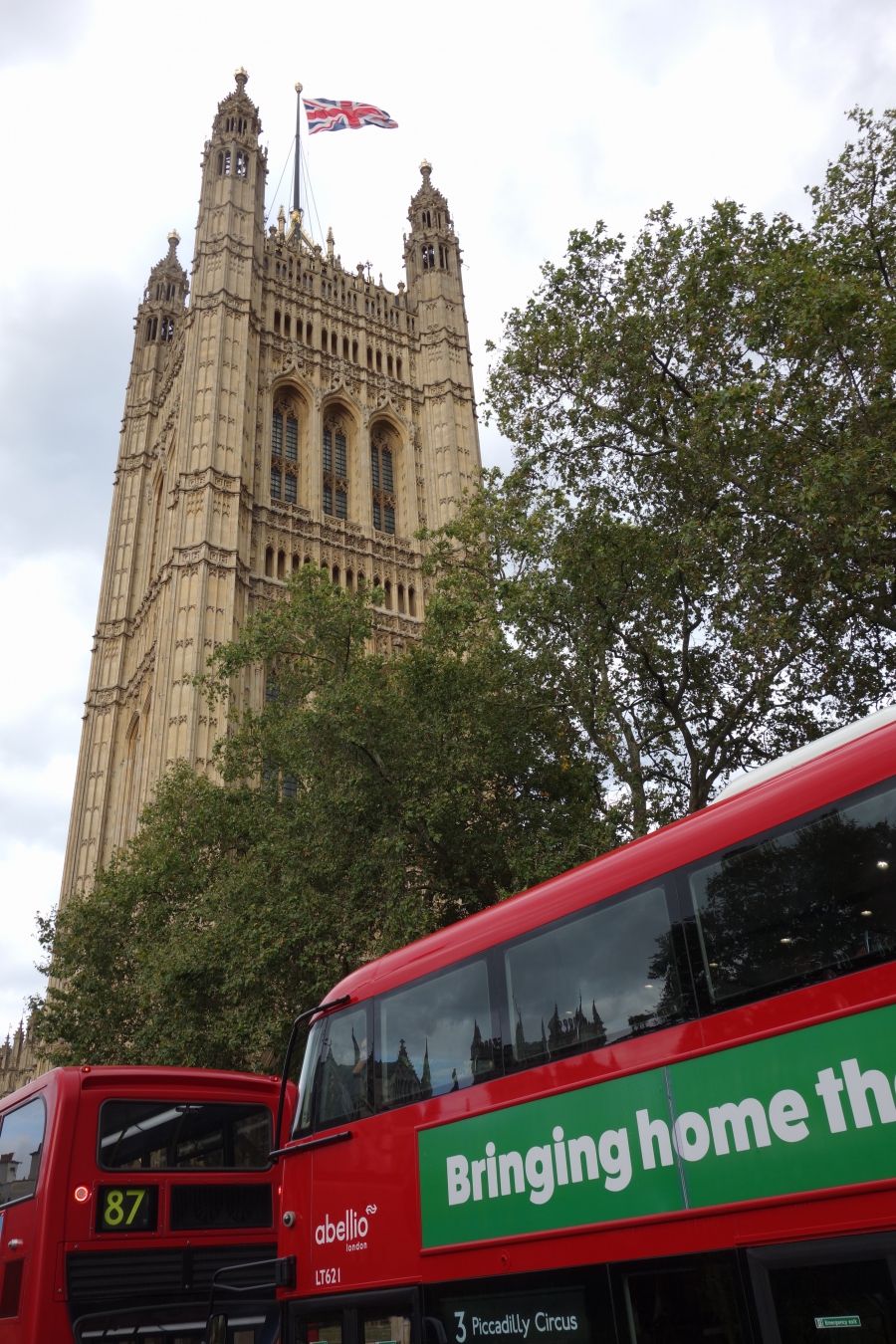 “I think there's a kind of British exceptionalism. I mean, there was a time when the sun never set on the British Empire,” says Colin Challen, a former Labour member of Parliament from Scarborough, in Yorkshire, on England’s northeastern coast. Many in Yorkshire voted to leave the EU. Colin voted to stay. He scoffs at the idea that leaving the club of nations will somehow restore Britain to its glory days.

“Most people, when they see the Saint George's Cross flag, which is our national flag of England, identify it with this little Englander mindset — which was very often racist,” he says. “I mean, there are some things that I really love about this country. I don't think I'd want to live anywhere else. But after the Brexit vote ... I think we're on to a very strange new territory altogether, which is going to be dangerous."

Many people in Britain — almost half — share Colin’s concerns. But then, there’s the other half, a bit more than half, turns out, who are more concerned about Britain taking back its sovereignty from what they see as the bureaucratic, elitist, ever-expanding European Union.

In the Red Lion Pub near Parliament, which Charles Dickens frequented, businesswoman Sharon Bierer and her 19-year-old daughter Laura recount their excitement when they heard the "leave" vote had won. Both campaigned for it, and while neither is a member of the UK Independence Party, Laura worked with its leader, Nigel Farage. But while this family has long been anti-EU — Sharon met Laura’s Danish dad at an anti-EU campaign in the early '90s — they are far from the nativist stereotype. 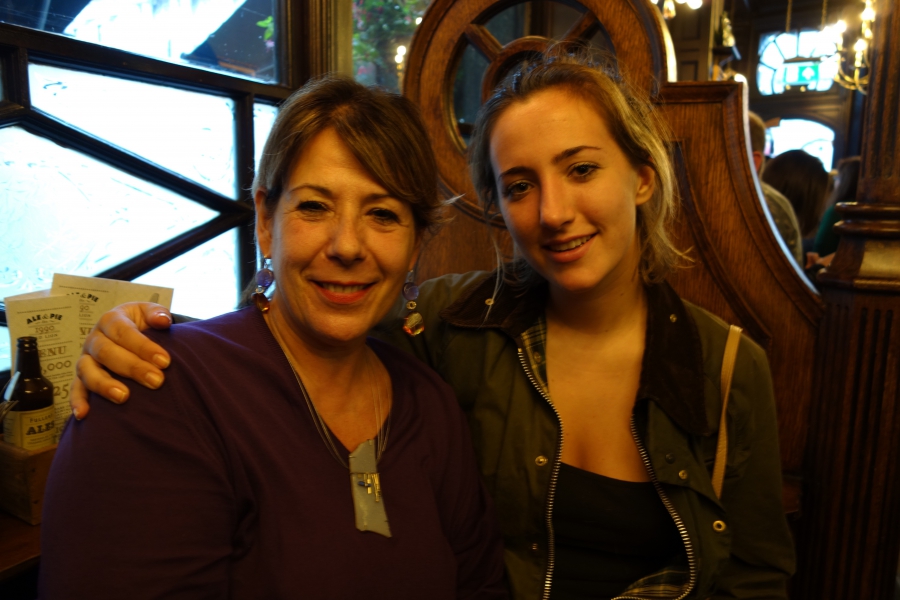 “We happen to be a Jewish, Christian, and Islamic family. My brother is Jewish, and he’s married to a Pakistani,” says Sharon. Laura adds, “And I’m the black sheep; I’m an atheist.”

Both mother and daughter say it’s fine for immigrants to come to Britain, and even better for Britain to take in refugees who otherwise wouldn’t be safe. The problem, they say, is that Britain needs to be able to plan, rather than just taking whoever happens to be inside the EU.

“You can't have mass immigration without planning or infrastructure,” Sharon says. “And I think that's what's been the biggest problem that is what's caused all the angst and frustration.”

Both Sharon and Laura also support the idea of taking more Syrians and other refugees from refugee camps, rather than the ones who can afford to pay smugglers to send them to Europe on boats. Theirs is not a "close the borders" mentality. So Laura, who’s just begun her university studies in international relations at King’s College, gets deeply annoyed when her peers lump all pro-Brexiters together as being racist xenophobes.

“I’ve left about four or five parties I’ve been to, or social events with my friends, because I’ve been so badly attacked for voting for Brexit or working for Nigel Farage,” she says. “They said, ‘you’re disgusting. You’re a vile human being. Nobody talking to me. I mean, it was really bad.”

Laura acknowledges that some people who voted for Brexit want to keep immigrants out, and perhaps are even racist.

She says what resonated for her, and many Brexiters, wasn’t necessarily keeping out foreigners, but taking back control from Brussels, and letting Britain decide the contours of its own future. Some of those against leaving the EU say these arguments for sovereignty are just code for keeping immigrants out. But Tim Pendry, a pro-Brexiter who runs a public affairs and reputation management consultancy, says for him, these are two separate things.

“Immigration was heavily exaggerated as an issue,” he says. “It’s much more subtle than that. It’s the notion and idea that a nation state grows organically over time, and absorbs new ideas and new people at every opportunity, regardless of their race, gender or whatever. What was happening in practice was that global free markets were drawing in cheap labor to undercut domestic labor. And so there were strong, solid left-wing arguments, as well as right-wing arguments, for being able to choose ourselves, as a people, what sort of immigration we would have, at what level, at what pace how we manage it, how we made it sustainable." 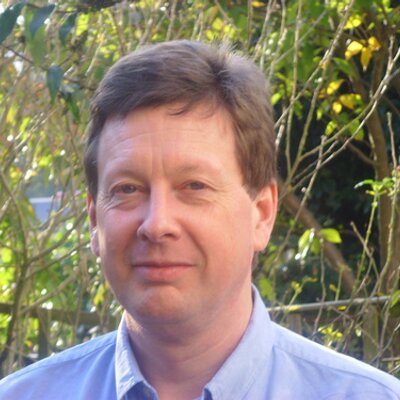 "The blanket imperial European view was simple free movement of labor to build their super state, and naturally, and reasonably, people who are poor are going to head to where things are rich. That’s fine and good for them. No gripe about them. But it destabilizes the heartland. It destabilizes those countries that have welfare states, and have organically built themselves into social democracies.”

In any country or society, there’s always a question of who to let in, and how fast, and in what numbers, and to what extent to be tolerant of cultural differences or to insist on full assimilation. In most places, no matter what the intention, a little of both happens, including in that East London community center.

When I was talking to Fatima, the exuberant young daughter of a French Muslim woman of Tunisian extraction, now living in London, came up and tugged on her mother’s sleeve. She wanted to hold my microphone. I handed it over to her, she thought for a moment, and then belted out a couple of lines from “Let It Go.” Some things transcend borders and cultures.

"Frozen" is apparently one of them.