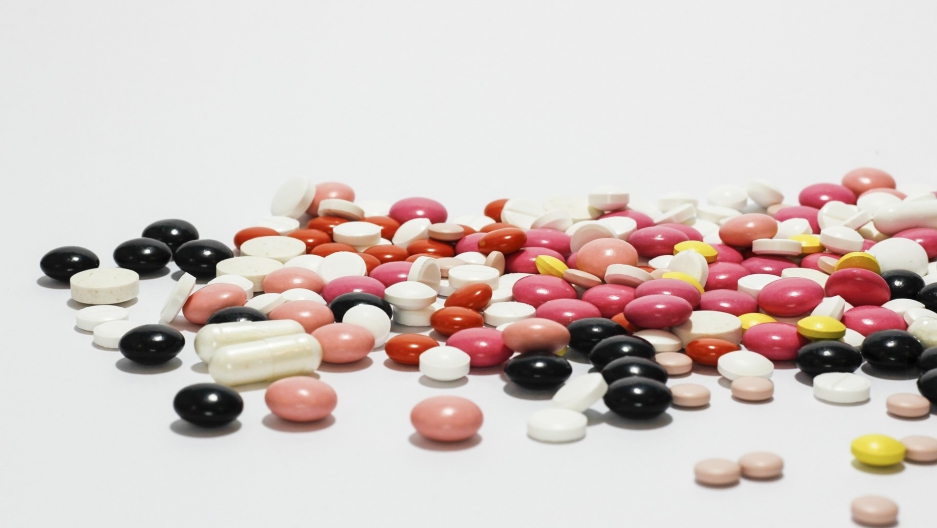 While cancer and heart disease are the two leading causes of death in the United States they’re no longer the death sentences they once were — thanks to advances in medicine. The same cannot yet be said for Alzheimer’s disease, which affects over 5 million people in the United States.

But a new drug has researchers hopeful that there may soon be a way to treat the declines in memory, thinking, and reasoning associated with Alzheimer’s. Results from the Phase 1b safety trial of Aducanumab, developed by the pharmaceutical giant Biogen, were recently published in Nature. The data suggest that Aducanumab is removing amyloid plaques — thought to contribute to cognitive decline — in the brains of patients with early Alzheimer’s.

Aducanumab is now in Phase 3 efficacy trials, where researchers hope that the drug will demonstrate a positive impact on cognition. Heather Snyder, senior director of medical and scientific operations at the Alzheimer’s Association, says that the drug is the result of a years-long line of inquiry.

“The clumping of the beta amyloid is one of the hallmark brain changes we see in Alzheimer's disease,” Snyder says. “Targeting that particular hallmark has been really a focus of the field for the last 15 years or so.”

And along with advances in drug research targeting amyloid plaques, technology is making them easier to study. As our best-protected organ, the living brain has long evaded easy observation. But in the Aducanumab study, Snyder says researchers used PET imaging to measure beta amyloid levels in living individuals — a tool that that more and more clinical studies are making use of.

The two ongoing Phase 3 trials of Aducanumab are monitoring approximately 2,700 patients worldwide for evidence of the drug’s impact on cognition and disease biology.

But while Aducanumab researchers could finally have the measurement tools and the drug to zap amyloid plaques, Snyder admits that a successful Phase 3 trial might not provide all the answers we need to cure Alzheimer’s. New studies are targeting a protein called tau, which also builds up inside the brain cells of Alzheimer’s patients in structures called tangles. Scientists are still aren’t certain that targeting either buildup will impact the cognition of Alzheimer’s patients, but Snyder sees progress on both fronts as being important to the development of a treatment.

“Think about heart disease,” Snyder says. “It's a complex disease and there's not really one shoe [that] fits all. Depending on where you are in the disease progression, depending on the biological changes that you may have, depending on some other aspects of your own medical history, the treatment that your health care provider might suggest could be lifestyle, it could be medication. It could be a combination of medications with lifestyle. And that's really where the field in Alzheimer's is moving, is this idea of a potential combination. How can we put either medication and lifestyle or medication and medication together to best combat this disease?”

Ultimately, Snyder adds, Alzheimer’s researchers want to identify those at greatest risk for Alzheimer’s, and intervene with treatment at the earliest possible point — not unlike we can with heart disease and some cancers. And given how far the research has come in recent decades, Snyder is optimistic that we may not be far away from preventive Alzheimer’s care.

“When we compare Alzheimer's disease to other complex diseases like cancer or heart disease, we've been investigating those for decades, for centuries, in some cases,” Snyder says. “When we think about Alzheimer's, in fact it's about a 35-year-old field. Really, in terms of about 90 to 95 percent of what we understand about the disease has [come] in the last 35 years.”