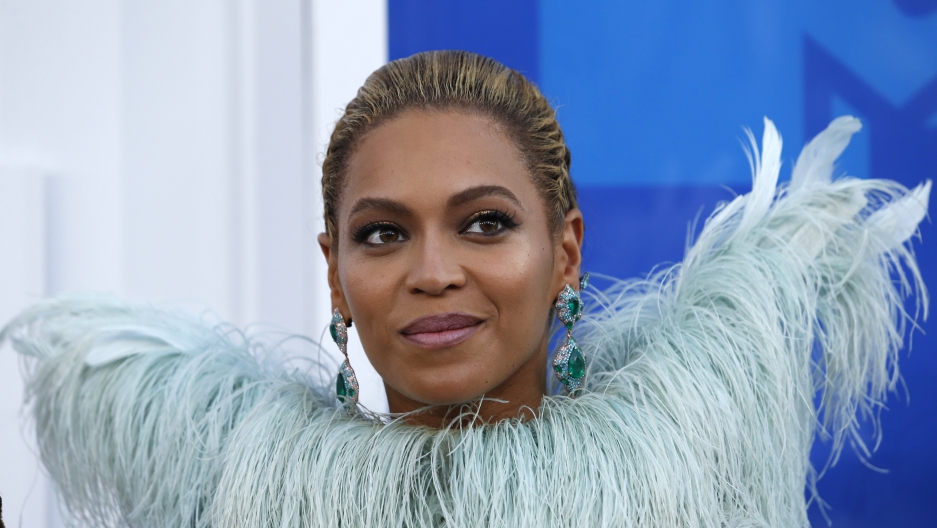 A clothing commercial featuring Beyonce's "Run The World (Girls)" has been criticized by both religious conservatives and feminists in Pakistan.

The power of Beyonce travels far.

In Lahore, Pakistan, a video advertisement for a clothing company featuring women dancing in public to Beyonce’s “Run The World (Girls)” has sparked a backlash from both feminists and religious conservatives.

The video begins with a young woman walking through an outdoor market in Lahore, while crowds of men stare at her. After one man catcalls her, she throws down her black cloak, revealing colorful clothes. The music starts and she begins to dance. A few women in the market quickly join her, dancing along in formation in a defiant mini flashmob.

The clothing company DYOT (Do Your Own Thing) said it removed the video earlier this week for safety reasons. But YouTube renditions remain online.

The video’s popularity has reignited a conversation about women in public life in Pakistan, according to the BBC’s Shaimaa Khalil. “This was an online campaign by a clothing firm. But at the end of the day this is a society that is extremely sensitive about how women are portrayed in public,” she says. “There is a lot of weight about being a woman out in public. Your image says a lot about you and how people interact with you.”

Religious conservatives described the video as un-Islamic, but criticism also came from Pakistani feminists who felt the film trivialized the real challenges that Pakistani women face.

DYOT denied the project was connected to women’s empowerment. “We are not promoting any cause or telling people about appropriate behavior,” they said in a statement.

After taking down the video, the company said on Facebook that the women performers in the ad were “threatened by cyber bullies.”

DYOT compared the reception by the men in the market in the commercial to the online critics. “Anakarli [market] crowd enjoyed the performance … however the internet crowd wrote offensive statements, passed judgement and threatened the girls.”