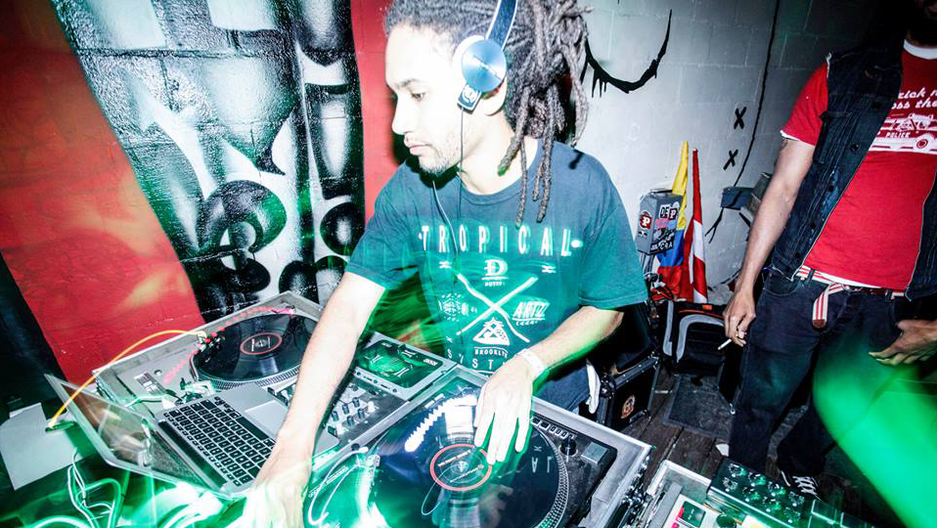 Born in Milwaukee, with roots in Sierra Leone, Boima has been traveling the world for years researching music across the African diaspora.

The 2016 Rio Summer Olympics was not just about the sports, the doping, or the drama — it also featured a riot of Brazilian culture and music.

From the start, the organizers brought out stars as well as some of Brazil’s lesser-known cultural contributions, from 12-year-old MC Soffia’s empowering hip-hop to Ludmilla, Rio’s queen of Carioca funk.

Boima Tucker, 35, and I happened to watch the opening ceremony together. A musician, writer and DJ, born in Milwaukee, with roots in Sierra Leone, Tucker has been traveling the world for years, researching music across the African diaspora. He was delighted with some of the ceremony's musical choices.

But he points out that Brazilian music is a lot more than just Rio de Janeiro. The nation's former capital, Rio has a deep cultural history, and is a terrific venue for live performing. But Tucker says some other parts of the country are even more musically innovative.

So, I asked Tucker to pick a few tunes from his years in Brazil that illustrate the musical diversity in this vast country, and to talk about the many influences that have shaped its musical traditions. 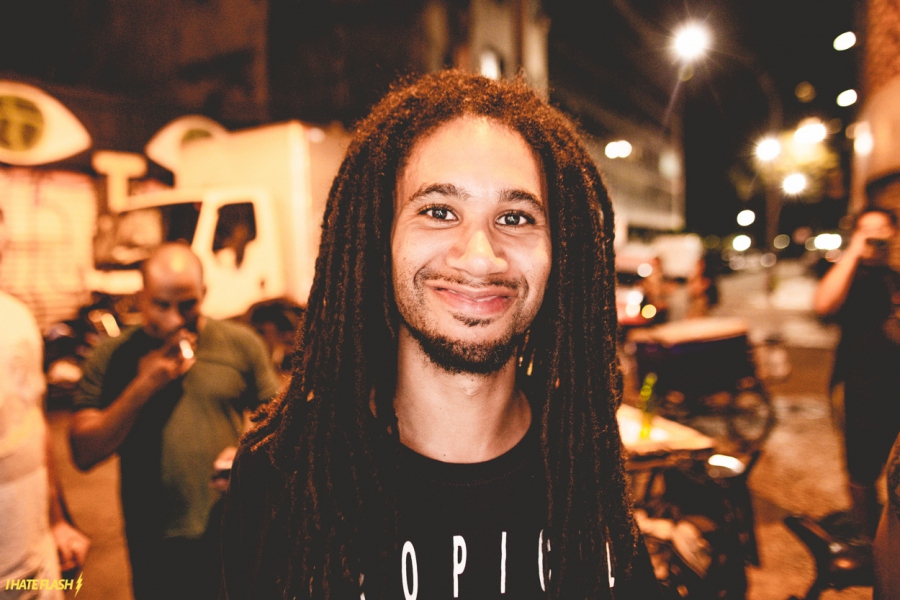 Here’s what he came up with:

Tucker’s take on this tune:

“The first month or two I was here, I ended up in Brazil [and] this ended up being one of my favorite songs. This song actually sounds like a Haitian zouk song to me, but through research I’ve found out it’s a carimbo."

Carimbo is from the northeast of Brazil, which is influenced by the Caribbean because it’s close to the Amazon and to the Guyanas. He says Coletivo di Tambor "were picking up Caribbean music in places like Belem, and then doing their own spin on it.

Tucker's take on this tune:

“What gets me first is just that this is so well produced. They’re using something called a guitarra Baiana — that little guitar sound, it’s a mini-guitar — and the way the melody is with that, with the delivery by the lead singer, Russo Passapusso ... just kinda gets to me.

“It’s kind of in a samba style, but like samba from Bahia [a northeastern state], which has a different swing to Rio.”

PRI played this one on the show The World last Friday to close out our Olympics coverage. Tucker reckons this could be one of the big tunes to pop in next year’s Carnival celebrations.

Tucker’s take on this tune:

ATTooXXA is the DJ name of the producer Rafa Dias, based in Salvador, a city in Bahia. “He is really innovating kind of a harder electronic sound, with Brazilian popular sounds like pagodao, arrocha, afoxe — rhythms that are connected to African identity, but also that are really just about parties and talking about daily life in the countryside or in the city.”