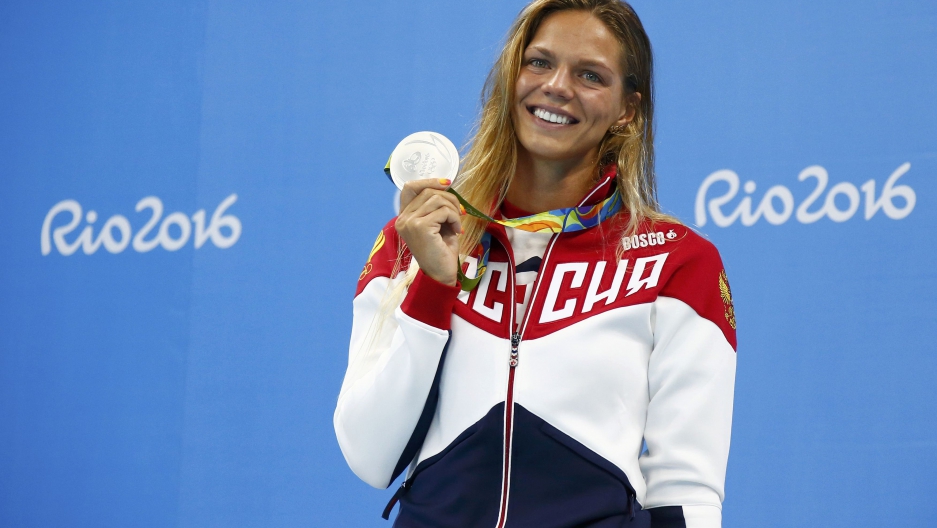 Yulia Efimova (RUS) of Russia poses with her silver medal at the Rio Olympics.

The American swimmer won gold in the 100-meter breaststroke.

After her victory, King says she felt "incredible, winning the gold and knowing I did it clean." The words were aimed at her main rival, Russian Yulia Efimova, a swimmer who was recently served a doping suspension.

King also felt that anyone with a prior doping violation should not be able to compete. This includes her US teammate, sprinter Justin Gatlin. 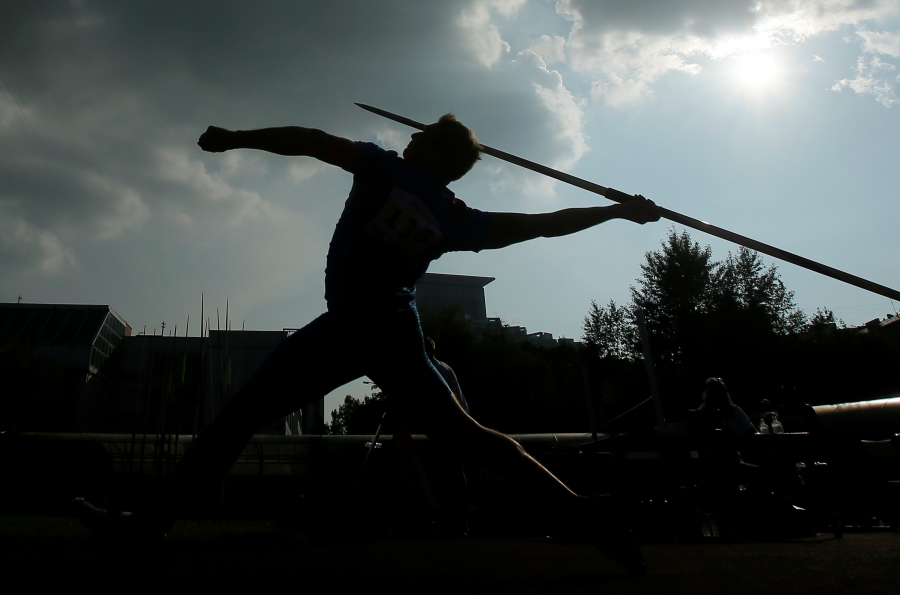 Drugs are, yet again, a big topic of the Olympics.

But they've always been a part of athletics. Performance enhancing drugs go back at least a century.

"It really started with the formation of professional sports," says Mark Johnson, author of "Spitting in the Soup: Inside the Dirty Game of Doping in Sports."

Johnson says once there were paying customers to watch competitions, athletes soon added doping to their craft to push sports to new heights. And no one really cared. "It really wasn't frowned upon or stigmatized for roughly the first 100 years of professional organized sports," he says.

One popular method of early doping involved rat poison and brandy. "Although we think of strychnine today as a rat killer, in small doses it can have a stimulating affect and it was pretty commonly used," he says.

Back in the day, it was an anything goes attitude. Athletes took amphetamines, cocaine, and booze instead of water. Johnson says athletes were responsible for knowing the limits of the drugs.

Today, that limit is zero for athletes like King.

But for many others, including some competing in Rio right now, the level is likely higher. Johnson's book shows that doping is so intertwined with sports that it will take a long time for Olympic athletes — and their federations — to quit using drugs to win.