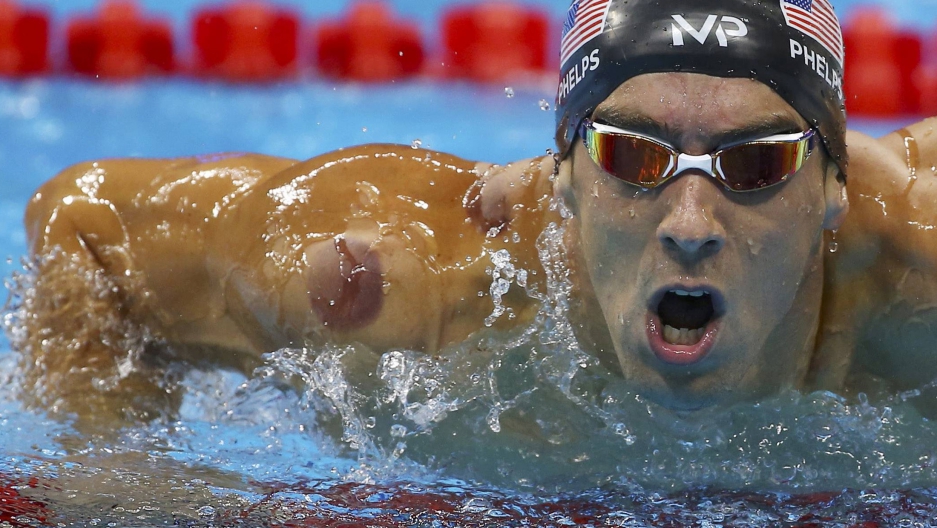 Michael Phelps of the US is seen with a red cupping mark on his shoulder as he competes in the Men's 4 x 100m Freestyle Relay Final at the 2016 Rio Olympics in Rio de Janeiro, Brazil August 7, 2016

If you watched the Olympics this weekend, you probably noticed the purple circles on swimmer Michael Phelps, and some members of the US men's gymnastics team.

The marks have been garnering a lot of buzz, and speculation:

But the answer's pretty simple. Those marks are just circles of broken blood vessels, the byproduct of a treatment called "cupping."

The origins of "cupping" go back to ancient China, or possibly Egypt — it's disputed which. Across Asia, cupping remains a common component of traditional medicine, used to alleviate everything from sore muscles to sinus congestion.

"There are a couple ways to do [cupping]," says Rachel Anox, Olympics reporter for USA Today. "The traditional way would be to use a swab with alcohol or other flammable liquid and coat the inside of a glass cup, light that on fire and when the flame goes out, put that on typically your back and shoulders, and as that cools down it creates a suction and pulls the skin up."

Cupping can also be done without the flame, using cups that have built-in suction devices. With either method, a bruise-like circle is often left on the skin afterward.

"For the past couple of years, mostly this year, you tend to see them on athletes, mostly on their shoulders," Anox adds.

Some athletes swear by cupping as one of their recovery methods. The suctioning is believed to stimulate the flow of blood and lymph to affected areas.

Also, Anox says, "Cupping makes a difference because it pulls things up instead of pushing them down. It releases some of the lactic acid and loosens some of the muscles and ligaments."

Not everyone has good things to say about the treatment, though. Some doctors question its efficacy.

But the ritual of what they do to recover from workouts can be just as important for athletes as the science.

"I had a doctor email me and say ‘this is not as helpful as you think’ and medically he had some questions about it," says Anox. "But — if you’re an athlete, even if it had no physical impact but somehow helped your mentality about your sport, than I think they would argue that it still has value." 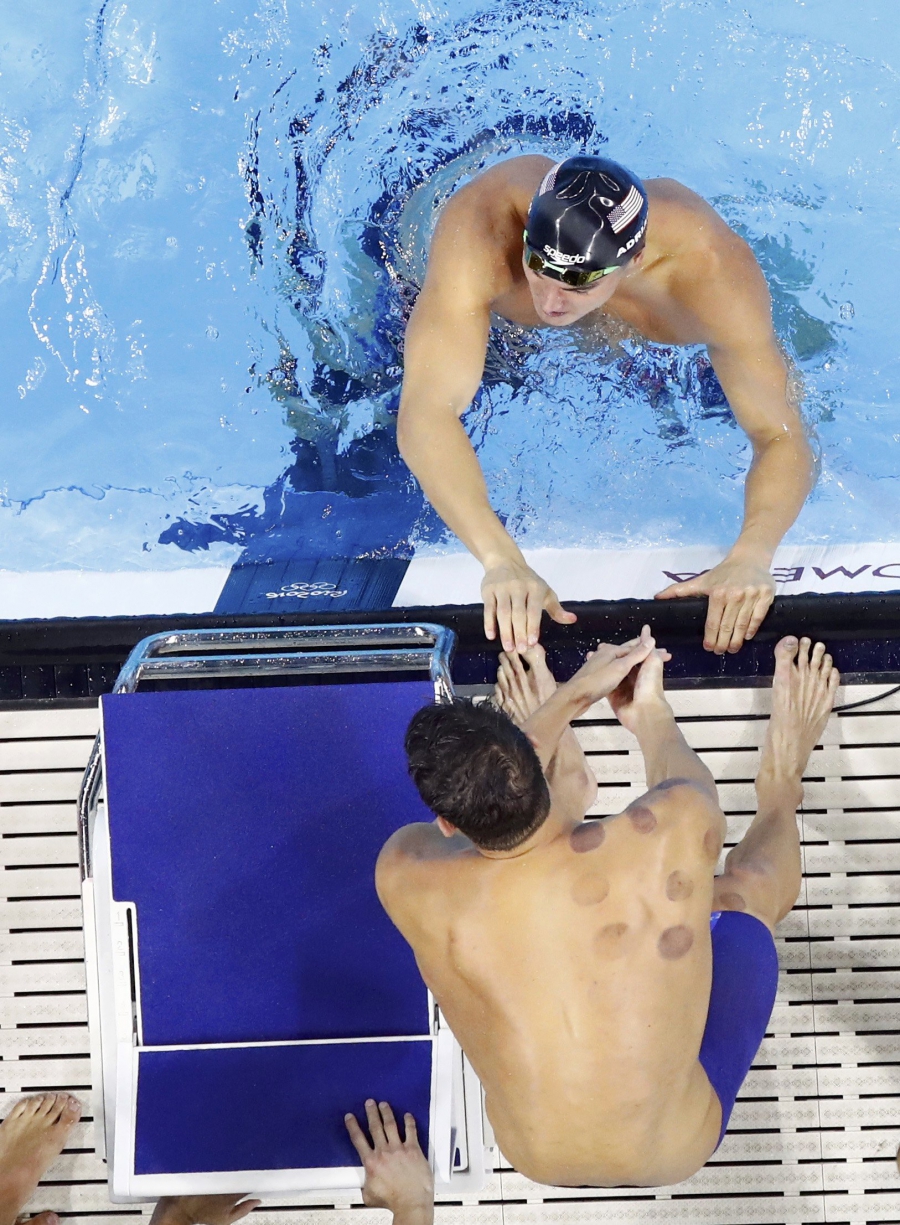