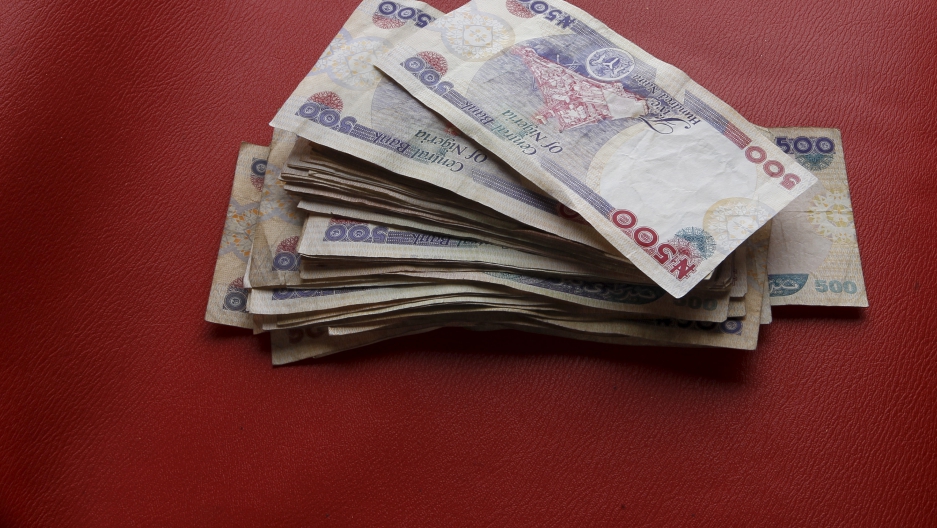 Nigerian naira notes are seen in this picture illustration March 15, 2016.

Scam letters in Nigeria are nothing new.

They’re commonly known as the 419, says Sam Olukoya, a journalist based in Lagos.

Part of the reason why the malware-hacked emails are so popular in Nigeria is because they’re inexpensive to construct. With almost 61 percent of the Nigerian population in poverty, it also makes for easy money.

“There are so many people trying to make a business out of this. It’s quite a thriving business. One, it’s so easy to establish you just need a few hundred dollars to buy a computer, to buy internet, to buy data and that’s business,” Olukoya says.

Despite the frequency of scamming emails in Nigeria, one skillful con artist stands out. The head of a multinational network was arrested Monday in the capital of Nigeria’s River State, Port Harcourt.

The network was headed by a 40-year-old Nigerian known as "Mike." The network, composed of over 40 individuals spread across Nigeria, Malaysia and South Africa, was behind global scams worth more than $60 million.

“You can understand how elaborate this type of scam is, if somebody has made $60 million, that doesn’t come easy,” Olukoya says.

“He’s believed to have hacked into the accounts of some medium- and small-scale establishments and using that to ask people to pay money to accounts which he controlled,” Olukoya explains. “These people were assuming that these accounts belonged to the companies they have been dealing with.”

His operations used malware to take over systems, fake email accounts to ask businesses for money and romance scams. According to Interpol’s website, it is believed that one fraudulent transaction by Mike and his associates landed them $1.5 million.

Even though Nigeria isn’t the only country to conduct advance-fee frauds, 51 percent of it comes from the western African country, according to a Microsoft report.

Across the internet, these scamming emails are known as the subject of a meme: the Nigerian Prince, a common type of social engineering scheme that includes a so-called Nigerian royal figure soliciting the reader to transfer thousands of dollars with the promise that they will reward them with a larger sum in the end. 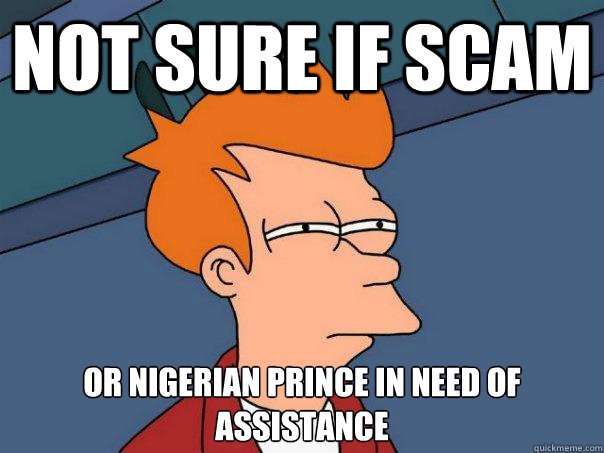 Here’s how one would start, according to the Washington Post:

Olukoya receives these types of emails every day. One text message asked him to call a number to "reactivate" his ATM card for a bank account he didn't own. He recognized it as a scam, but others aren't so lucky.

"I imagine that so many people would have called the same number. What he would have done was he would have been able to get the details on the card," Olukoya says. "When he gets the details, he will definitely empty their bank account."