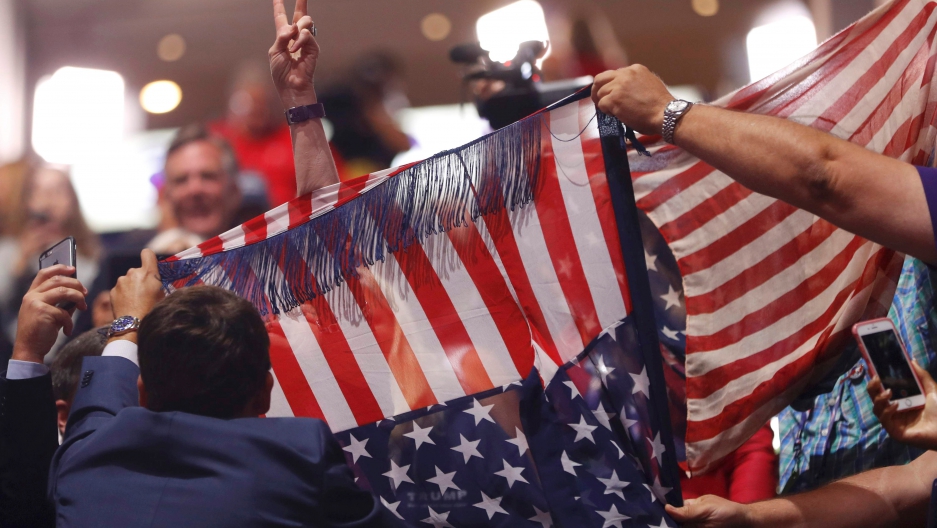 Donald Trump supporters used American flags to obscure a protestor from the activist group Code Pink, who was holding an anti-racism and anti-hate banner, as she interrupted proceedings during the second day of the Republican National Convention in Cleveland, Ohio.

We've been asking convention-goers at both the Republican and Democratic national conventions what may seem like a simple question: What does it mean to be an American?

But the responses we've gotten? They're anything but simple.

Here's a selection of answers that stood out to us.

1. Maria Quiñones-Sanchez, the first Latina councilwoman in Philadelphia, at the DNC 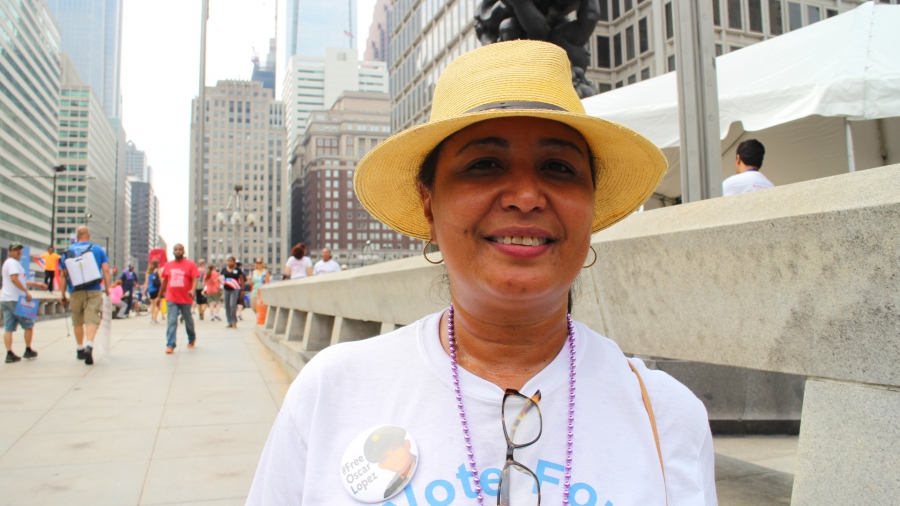 2. Kani Xulam, from Washington, DC, at the RNC 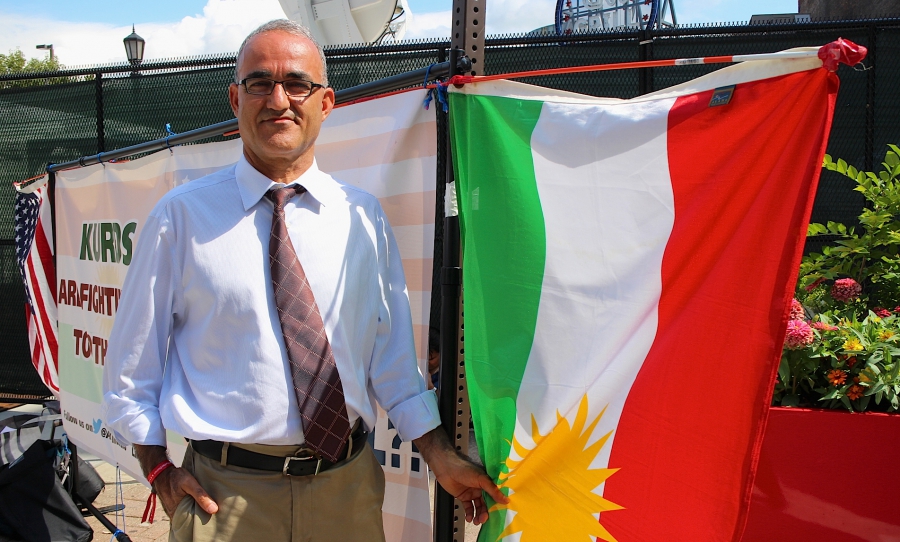 3. Nikki Coville, from Albany, NY, at the DNC

“To have your rights, which were provided to you by your forefathers many, many years ago. To be able to walk down the street without having to worry about something bad happening.” 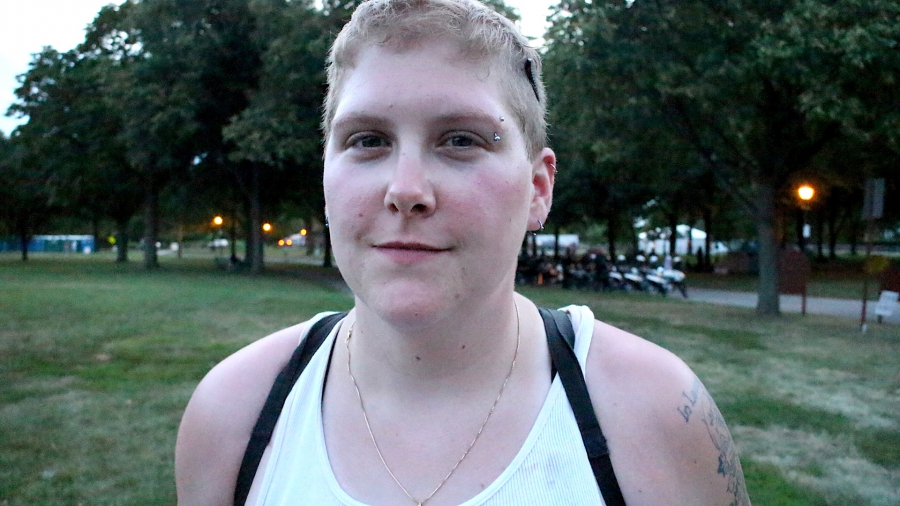 4. Trump protester from Tampa, Fla., at the RNC

“It should mean that every person is free of oppression and police brutality. [It means] having the ability to raise our children in a way that guarantees a better future. Right now we don’t see that.” 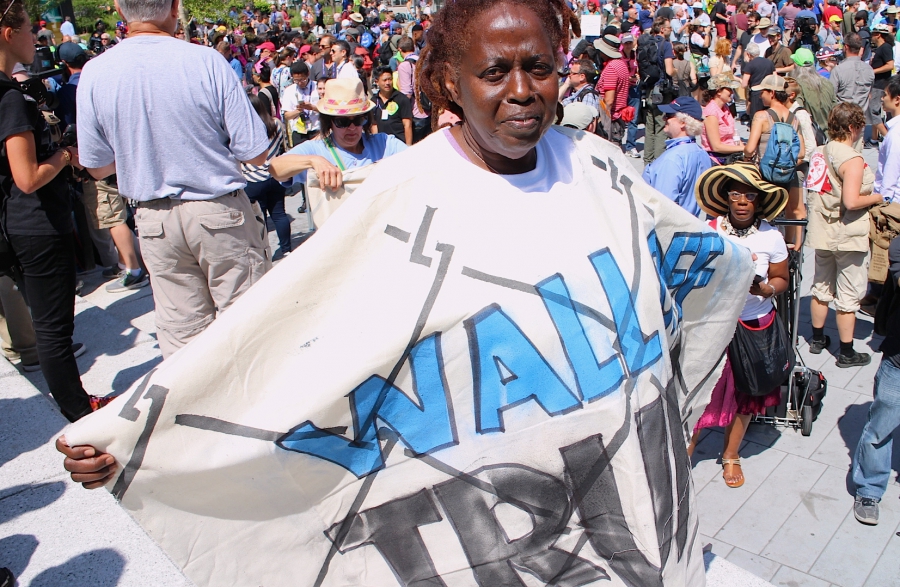 5. Michele Beckmann, from Washington state, at the RNC 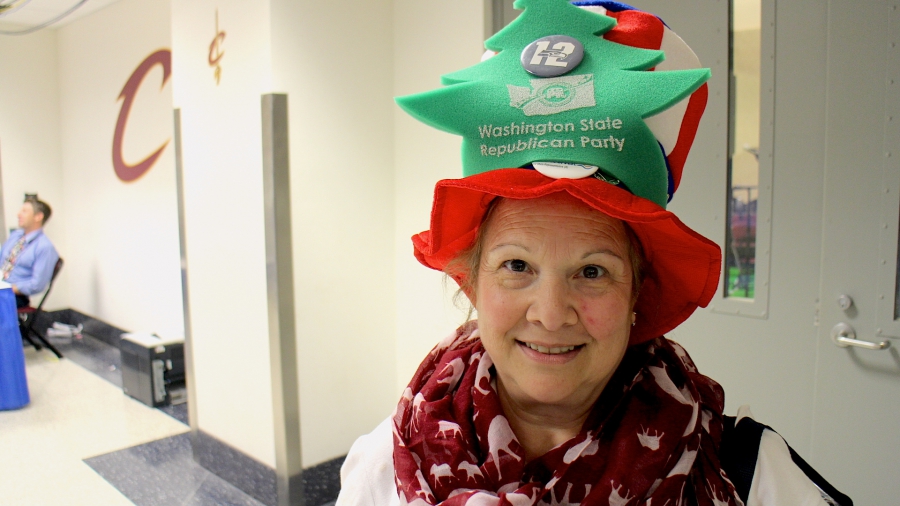 6. Mike Patrick, from Ohio, at the RNC

“Diversity. Appreciating diverse cultures, ways of life … It’s a stew of different cultures coming together, which is really what makes it great. America is great. It doesn’t need to be great again.” 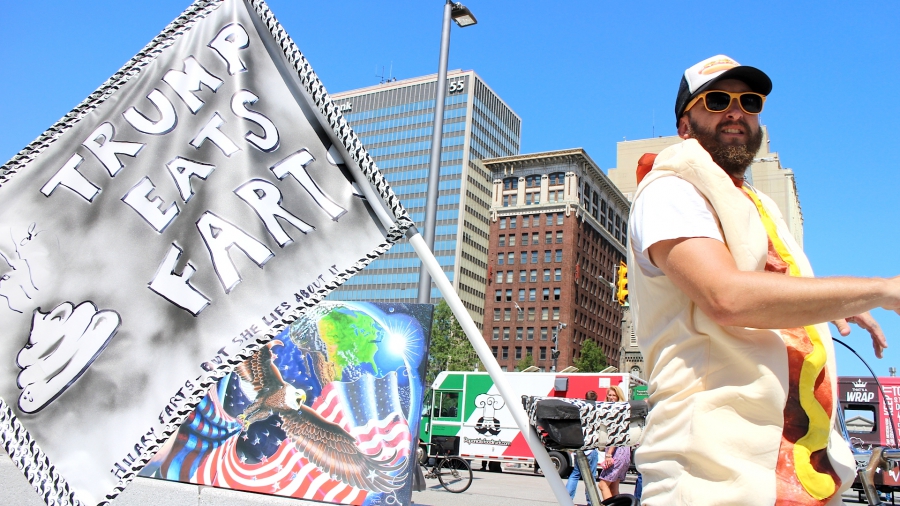 7. Xander Almeida, from Oregon, at the RNC 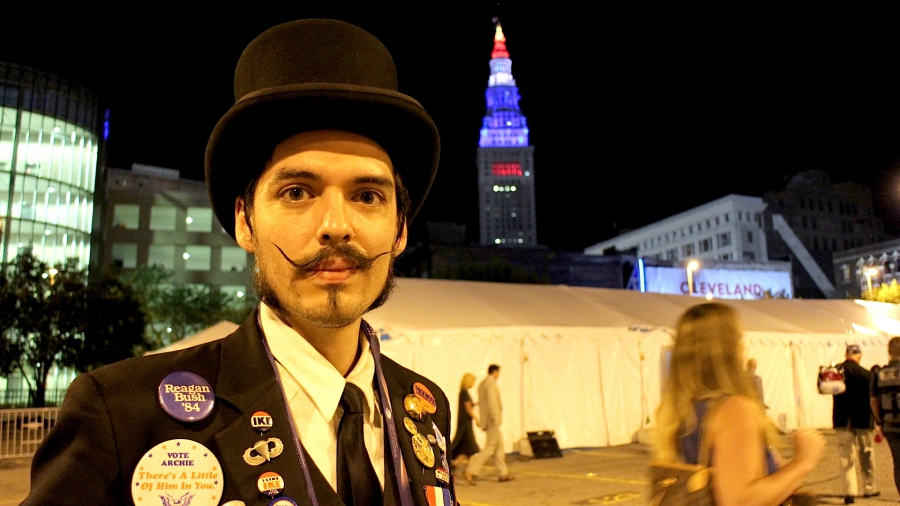 8. Katrina White, from Albany, NY, at the DNC

“To be an American is to be a role model. We have an advantage that a lot of people don’t. Our economy is the largest in the world. I think we have a responsibility.” 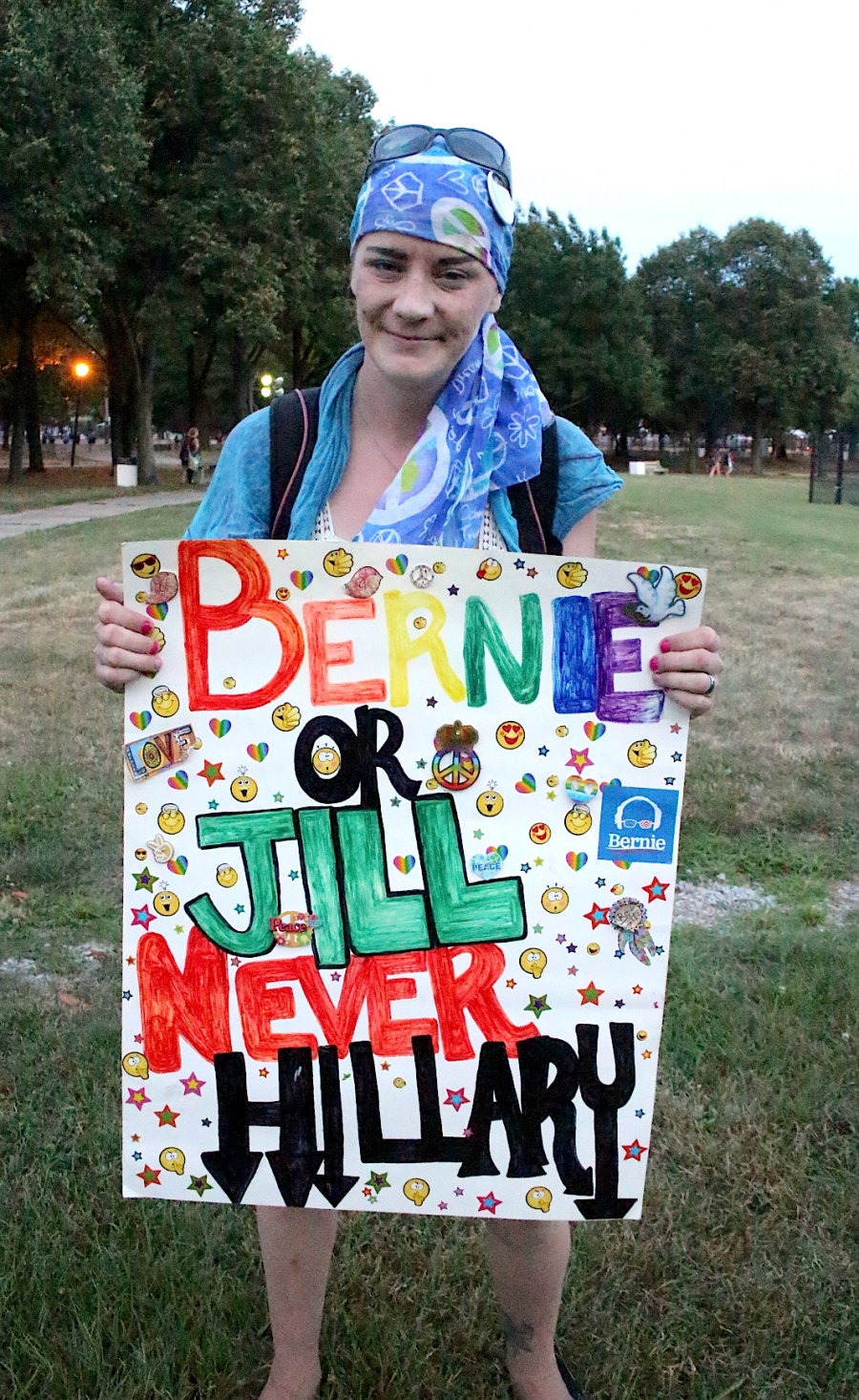 9. Bomexi Iztaccihuatl Luna, from New York, at the DNC

"Puerto Rico is a colony of the US. And to me, this [United States of] America does not exist. America is a lot bigger than the United States. A lot bigger. We have Canada, we have Mexico, we have South America of course. So they cannot put the name of America in their pocket and continue on walking. That’s false. Completely false and ridiculous." 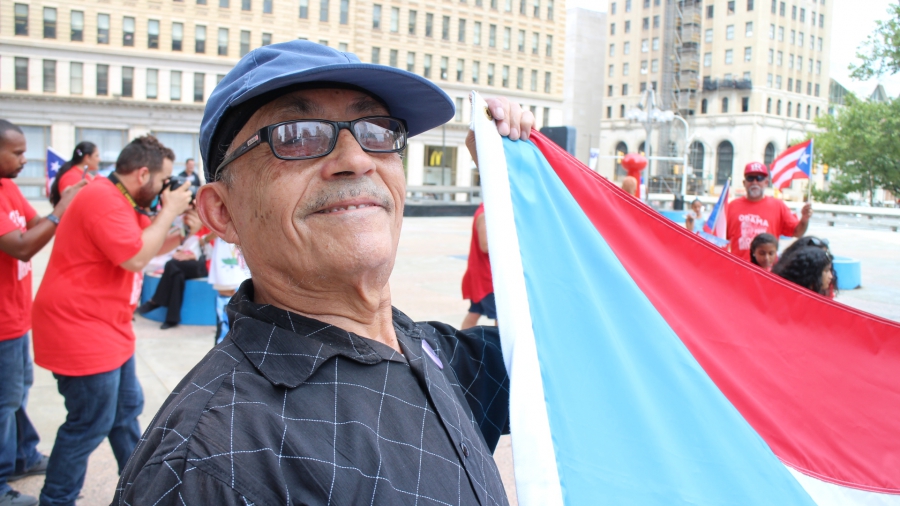 10. Holden Krapes, from Ohio, at the RNC 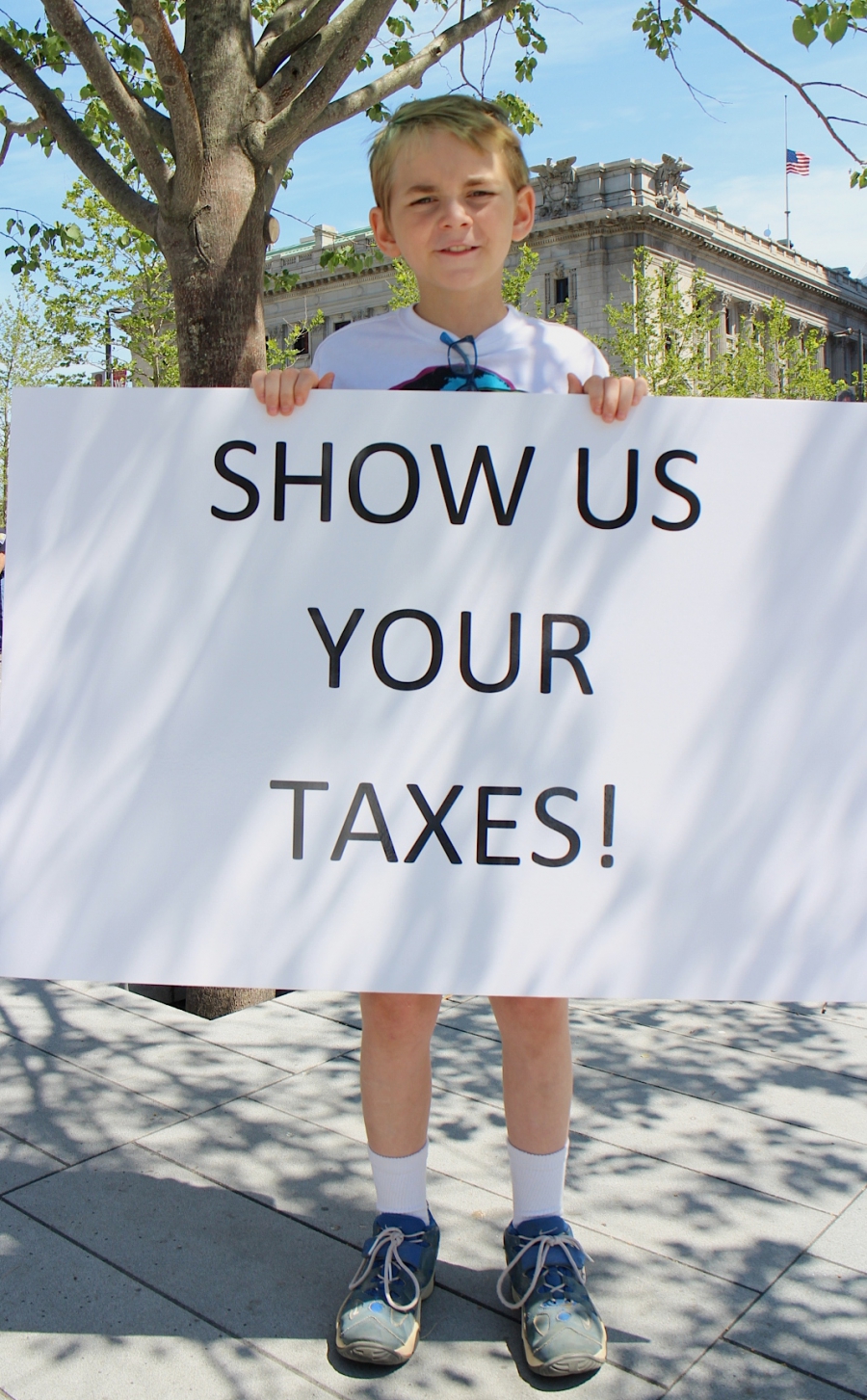 To see the rest of the answers to "What does it mean to be an American?" follow us on Instagram.

What about you? Let us know what it means to you to be an American in the comments below.