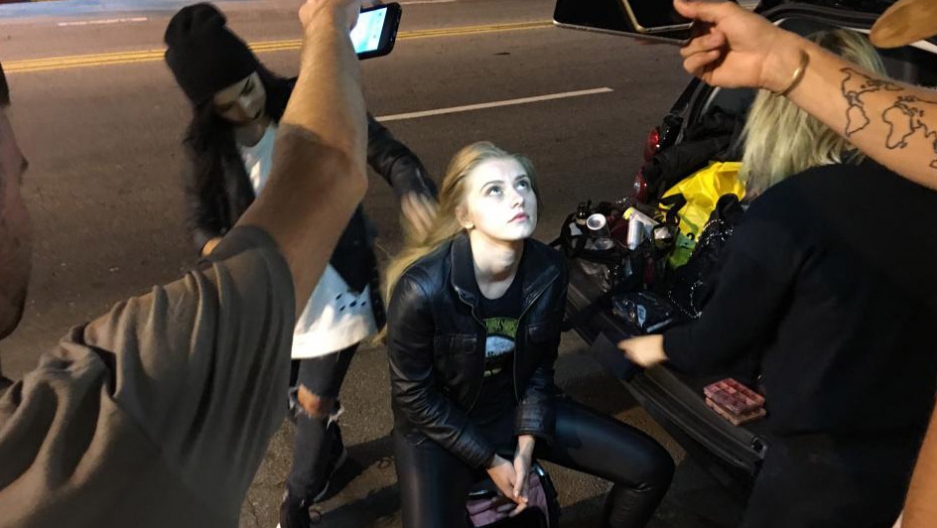 Alena Savostikova left Russia when she was 15. Her American accent is now so good that when she went in for a Russian role, she got cast as an American.

Everyone in Hollywood knows if you need a Russian actor, you call Victor Kruglov.

“When I started, there was barely any Russian people in town,” Kruglov says. “I just opened an agency. It was always a dream of my childhood to be in Hollywood.”

That was back in 1987, four years before the end of the Cold War. Kruglov didn’t exactly blend in, and he admits he didn’t know what he was doing. So he started interviewing potential employees. The only catch? He wasn’t actually hiring. He was interviewing agents to figure out what they do.

“Just to be in business — any business — you have to be very creative,” he says.

But no matter how creative he got, Kruglov knew he wouldn’t be able to make a living just representing Russian actors, even a big name Russian actor.

“It doesn't matter how much he was making there, how popular; here he has an accent so [he’s] just a regular guy here,” Kruglov says. 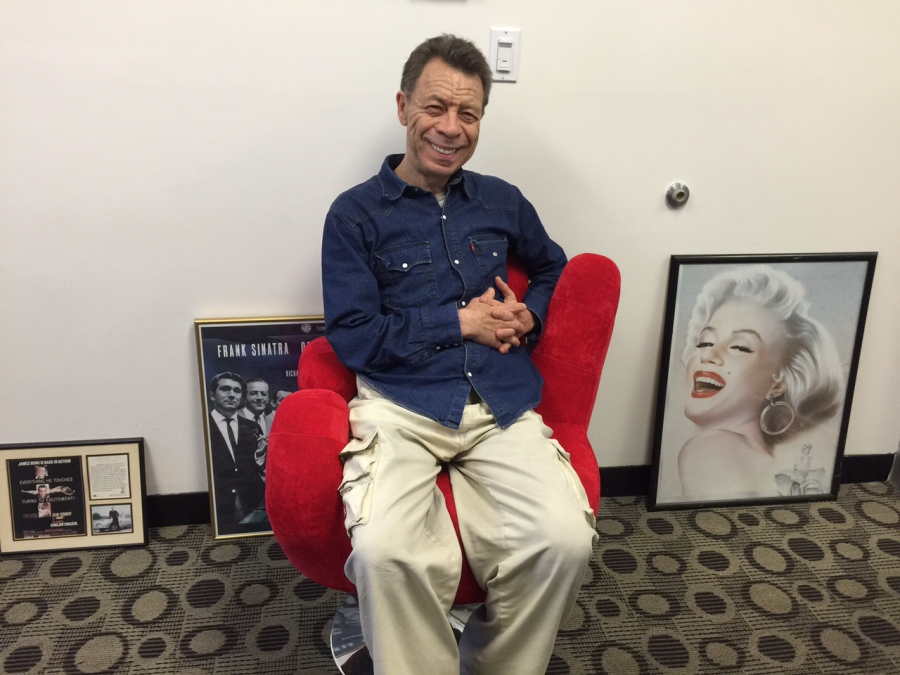 Hollywood agent Victor Kruglov tells his clients if you have a musical ear and work with a voice coach, you can lose your Russian accent. But he never considered doing it.

Roles for Russians have expanded in recent years, and Kruglov says he has been casting more Russian doctors and limo drivers. But his advice to his Russian clients? Lose the accent.

“Without accent, you're American. That's it,” he says. “I have few people who got rid of accent completely.”

One of them, Alena Savostikova, left Russia for London with her parents when she was 15. Three years later, she arrived in Los Angeles for a modeling gig.

“My mom was watching Russian television. It was Russian actors talking about agents and they said that the number one agent who came out of Russia and made it in LA was Victor Kruglov. And my mom, not thinking anything at the time, said, ‘Oh, since you're in LA, you should check out this guy.’”

Kruglov started sending Savostikova out on auditions, but she found herself typecast.

“I quickly realized that you can always do Russian roles, but if I really want to be a real actor, I want to play American girls. So I had to take accent reduction classes.”

She wound up getting a role in the movie — playing an American.

“So I went in for a Russian, they cast me for an American, and this has been happening all the time lately,” she says. “I'm not complaining.”

Kruglov says it doesn’t always work out this way. Getting rid of your accent depends on a lot of factors:

“If you have musical ear and you can hear, and you work with a coach who tells you where to put your tongue, and you do exercises and you really, really want it and you work hard on it, I believe everyone can get rid of it,” he says.

But it takes money. A dialect coach in LA can easily cost $200 an hour. Otherwise, you’re on your own with YouTube.

But Kruglov — who has never considered doing anything about his own accent — has become a local institution, casting “authentic” Russians for directors like Steven Spielberg and Clint Eastwood, as well as shows like “The Americans.”

Recently, he even inspired a role of his own — as the talent agent “Victor” on a new webseries called “F***ing  Actors.”