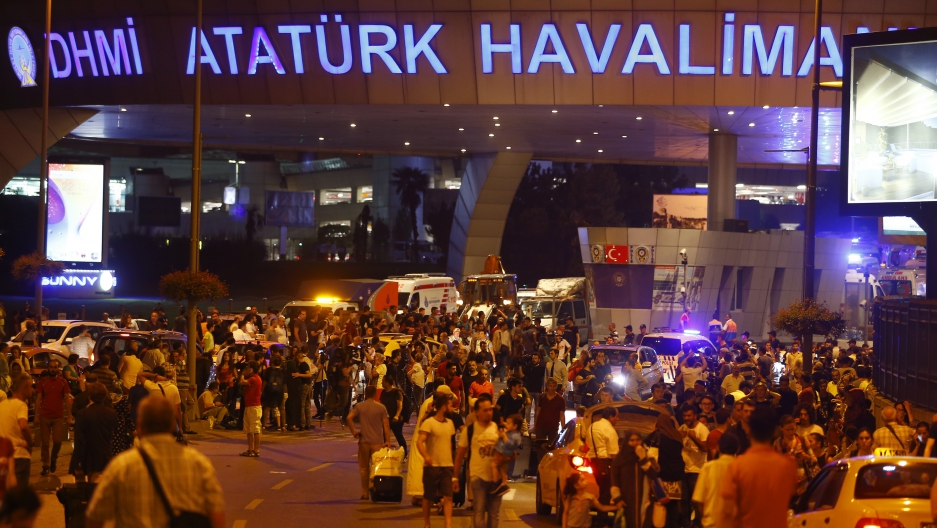 Istanbul’s Ataturk International Airport is known for its tight security — security checks at the entrances, before you even get to the terminals and everyone, not just passengers, but friends and family picking up or dropping off, have to walk through metal detectors.

But the deadly attack in Istanbul this week raised questions about security measures and landside protection at airports across the world.

Particularly because it's a huge holiday weekend in the US — the Fourth of July — and a record 43 million people are expected to travel through airports in the US.

Now everyone is wondering, what went wrong in Istanbul in terms of security? And what lessons have we learned in the aftermath of the attacks?

Ben Vogel, the editor of IHS Jane’s Airport Review, says the “attack in Istanbul bears a resemblance to the attack in Brussels airport in March 2016 in terms of it being in a public area. The main lesson here is that public areas of airports are vulnerable because they’re so open.”

Vogel thinks the attacks in Brussels and Istanbul show the strength of security checkpoints — and that it’s getting harder for terrorists to smuggle explosives through them. “Instead, the attacks focus on the public areas,” Vogel says.

The TSA isn’t taking any chances, especially with this weekend’s busy travel schedule. According to Vogel, they have stepped up their presence at large airports throughout the US. Local police departments have also increased patrols and sniffer dogs are being employed in pick-up and drop-off zones outside entrances.

Officials cannot be too careful these days when it comes to security in public zones like airports, but there is only so much they can do. Terrorists seem determined to find ways to carry out horrific attacks. In that case “a lot depends on the ability to foil plots before they reach fruition and that speaks a lot to the ability of intelligence services around the world to keep track of emerging threats,” Vogel says.

Indeed, the March attacks in Brussels revealed a serious failure of the European intelligence services when it came to cross-border cooperation. 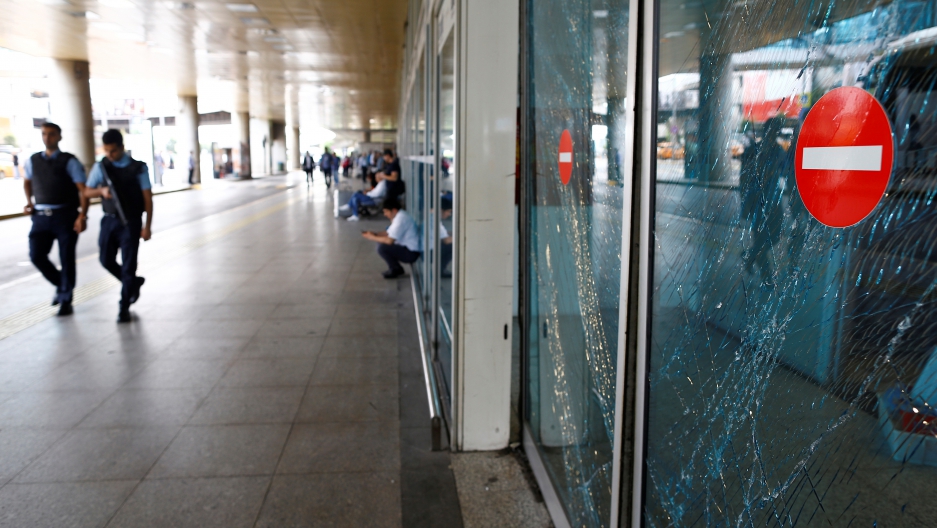 But all measures may not be applicable everywhere, as each airport seems to have its own character, according to Vogel. “Airports differ in terms of their traffic volume and the kind of traffic that they deal with — whether its leisure, business or point-to-point passenger traffic or transfer traffic. They all have different operational tempos and their physical size.”

Plus, Vogel says security goes beyond the numbers of security personnel visible at an airport. “A visible presence is necessary to potentially deter and monitor hostile reconnaissance, but also to reassure the traveling public particularly in the aftermath of an attack. [But], I don’t think it has a direct relationship with the efficiency and effectiveness of the security.”

Many people were shocked to hear that Istanbul’s airport was open for business and functioning the next day. Passengers walked by shattered windows and workers sweeping debris.

“It shows that there is a resiliency about Ataturk airport, that it was able to recover so quickly,” Vogel says.