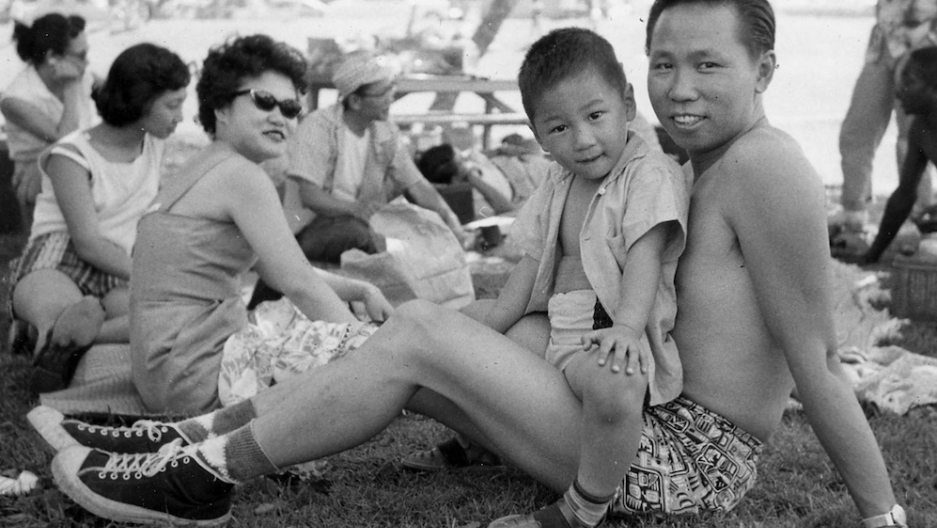 “Convincing my mother that dad had Alzheimer’s was not a walk in the park,” says Ray Kwong.

We all react differently when a loved one gets ill. But what happens when treating a disease is complicated by cultural stigma? Ray Kwong dealt with this recently when he lost his dad to Alzheimer’s disease at age 92.

"The cultural baggage, the bias, the stigma or the fear of the stigma prevented me from taking him to the doctor," he says. "The fear of humiliation is so strong and so crazy, you know, this old country mentality that prevented him from getting the meds he needed and from even getting the diagnosis."

It was a struggle for Kwong, who lives in California, to convince his family that his dad even had Alzheimer's. "My mother would constantly say, 'He's fine. He's fine,'" Kwong says. "I think she knew something was wrong, but still to this day she has never admitted to me, to the family, to her friends, to anyone that my dad had Alzheimer's."

Kwong says that his family's refusal to accept the disease was rooted in how China approaches it as well. "In China, people don't even know that Alzheimer's is a disease," he says. "There are, I think, 9.6 million people with Alzheimer's estimated in China, and 90 percent of those people aren't even diagnosed. Part of the reason is the refusal to go to the doctor."

Read more about Kwong's reflections on the disease and how his family’s Chinese heritage complicated matters in an essay he recently wrote for NBCNews.com.

Kwong also shared these pictures of his dad with us. 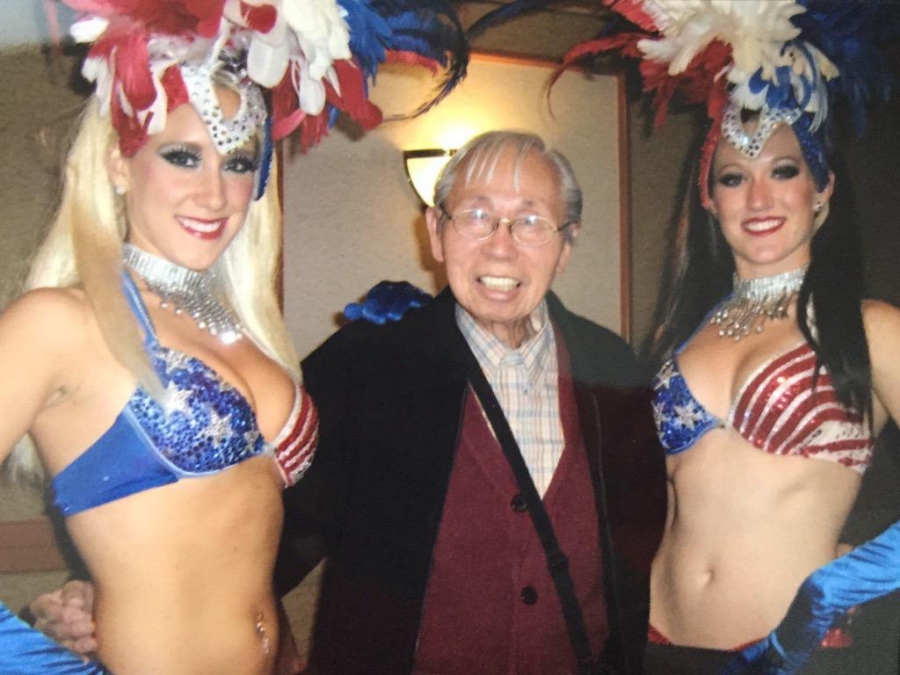 Benny Kwong, who died a week before his 63rd wedding anniversary, could never quite explain the circumstances behind this photo with two fellow American patriots. But his son approves. 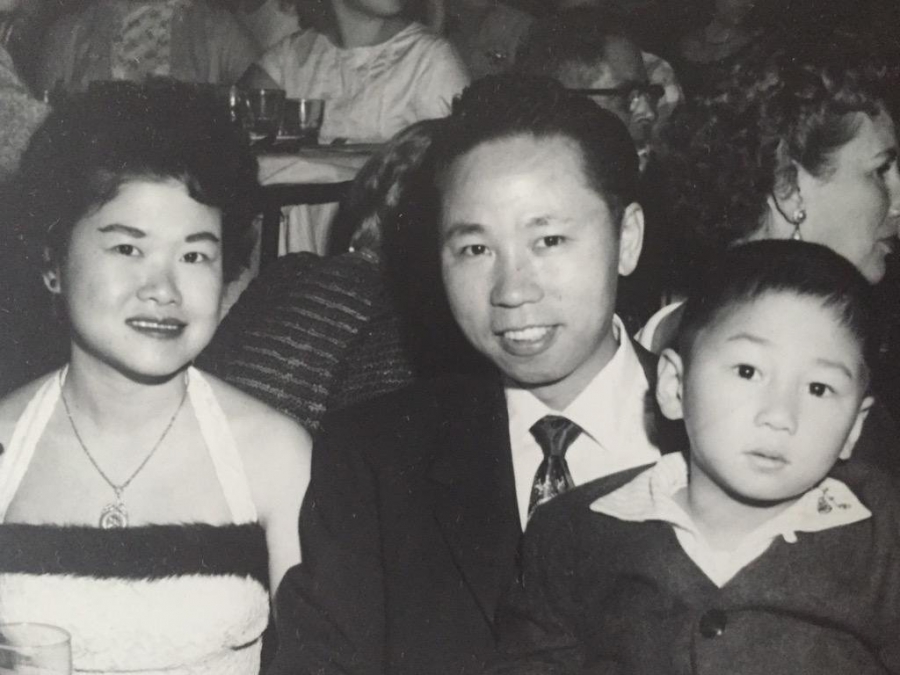 Ray Kwong's father took him to see Liberace and dancing girls at the Moulin Rouge, a hot spot during Hollywood's 1950s nightlife. 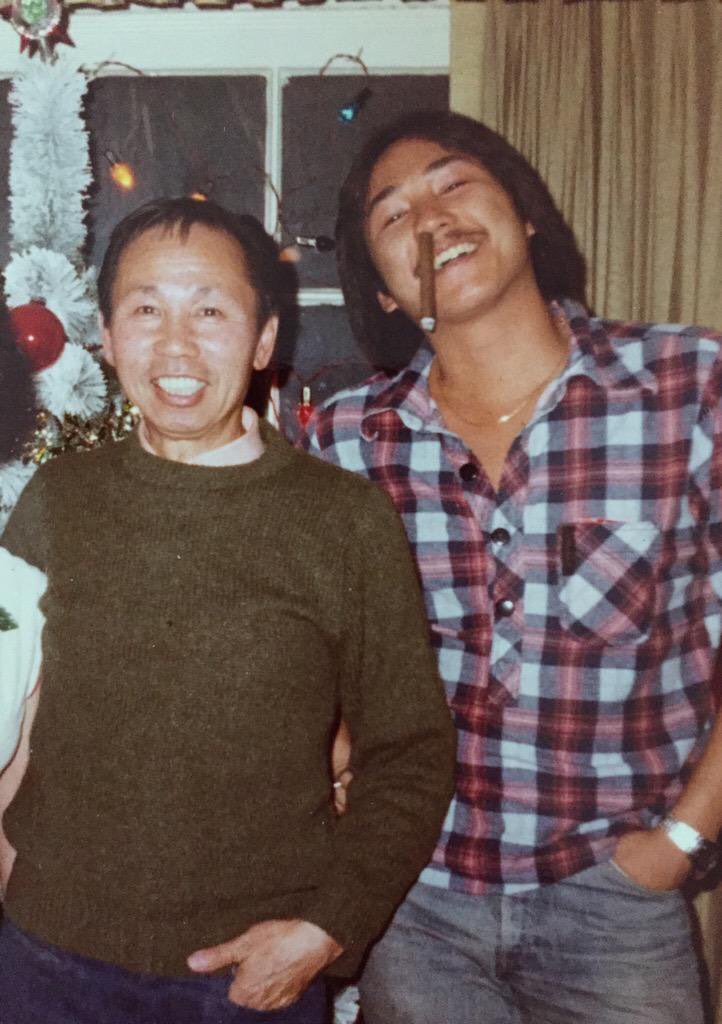