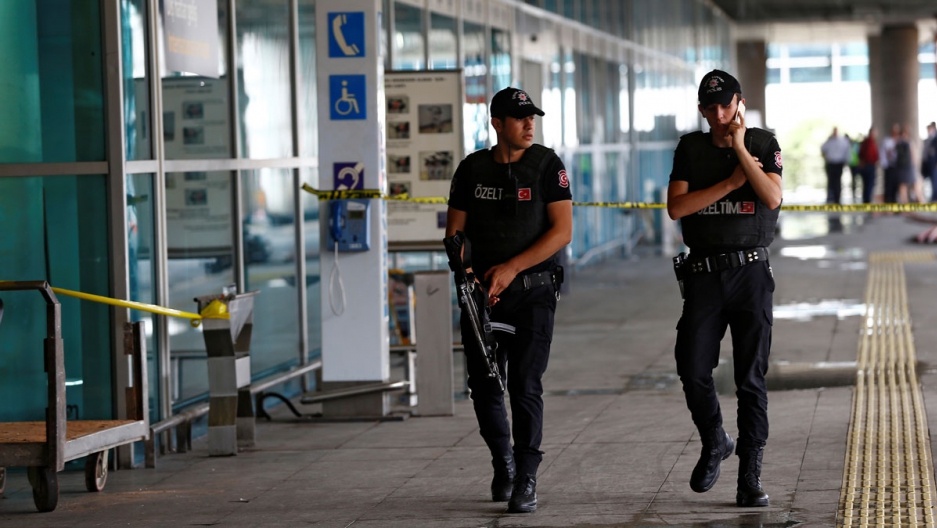 The death toll in the trio of suicide attacks at Ataturk International Airport on Tuesday climbed to 42 — and more than 230 people were wounded.

Turkish officials said they expected the death toll to continue to rise. Turkish Prime Minister Binali Yildirim said early signs suggest that it could have been an operation carried out by ISIS, but no one has so far admitted the attack. 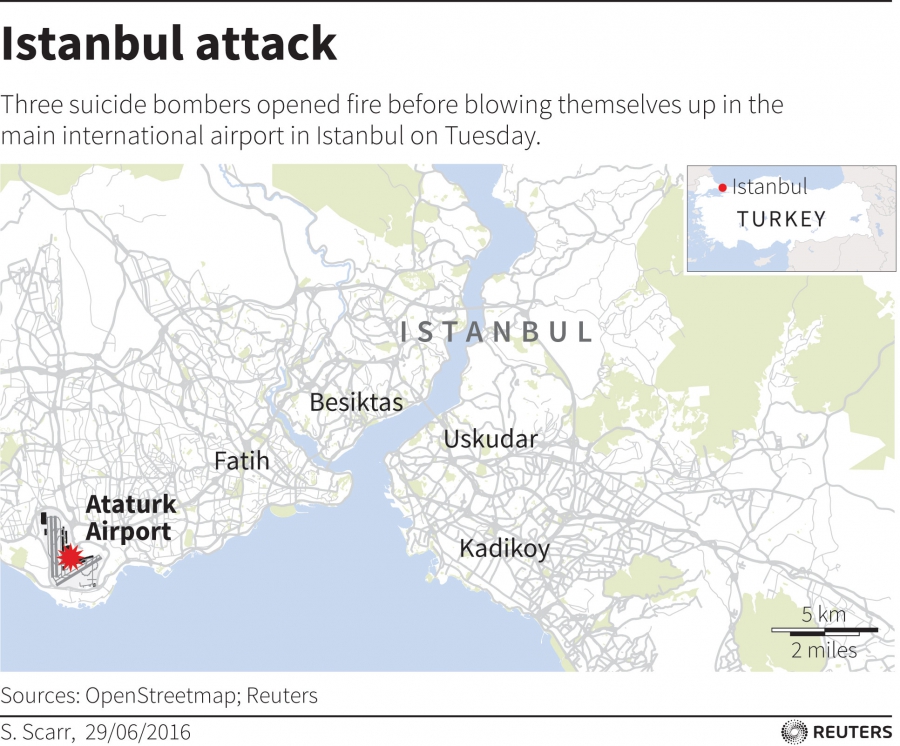 Meanwhile, operations at the busy airport, one of the fastest growing in the world, ground to a halt, with planes diverted to neighboring airports and flights to or from the United States ordered grounded by the FAA. Around 10 p.m. ET, the US lifted its hold and Turkish authorities reopened the airport to arrivals and departures.

Turkey has been hit by a string of deadly attacks in the past year, blamed on both Kurdish rebels and ISIS.

Police opened fire to stop the suspects at an entry point.

#istanbul: Police engaged suspects, who blew themselves up https://t.co/OWFaKJHEMN pic.twitter.com/1ipZ818bVL

We'll update this story as we learn more.

Agence France-Presse contributed to this story.