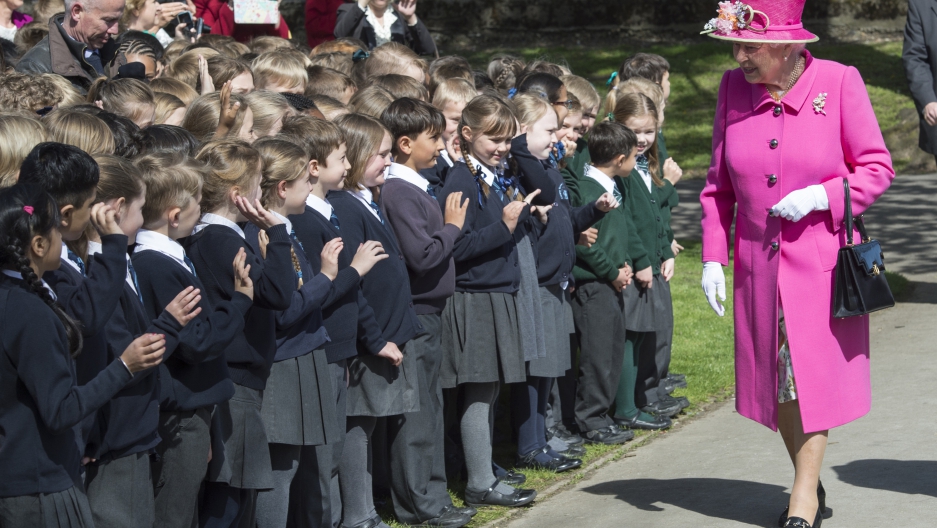 In the UK, pretty much every child has to wear school uniforms. In most cases, that means girls in skirts and boys in pants.

If you don’t fit into one of these binary gender categories, this distinction can cause a lot of anguish. And this is something that an increasing number of schools in the UK are beginning to acknowledge.

Earlier this week, it was announced that more than 80 publicly funded schools across the country have now adopted gender neutral uniform policies.

That means that the schools have either removed any reference to boys and girls in their dress codes, or in some cases, have expressly told children that they can wear whatever part of the school uniform they feel comfortable with.

It’s all part of a government-funded drive to make schools more sensitive to kids questioning their gender identity.

Zitta Lomax, an LGBT campaigner in the UK, is mystified as to why gender specific school uniform policies still exist in the country at all.

“Equally, a teacher wants their child to learn. If they are comfortable in what they are wearing, they are going to learn much better than if they are being forced to wear something that they really don’t want to.”

This issue is particularly close to Lomax’s heart. Her daughter Tanya identifies as gender fluid, but she attends a school with a strictly gendered uniform policy.

“In her school, girls wear blouses and boys wear shirts and ties,” she said. “They are already dividing the children by gender as soon as they walk into the school.”

Lomax says Tanya wants to wear a shirt and tie, but would be disciplined if she did. She once was excluded, Lomax says, for having a haircut that was deemed too short.

Although the sort of policy in Tanya’s school is still the norm in the UK, things seem to be slowly changing.

“Progress isn’t being made quickly enough,” said Lomax. “But it is a start.” “For trans young people, it’s very important that they are able to access the uniform they feel like they should be wearing, without any fuss.”

“But it’s not just about uniform policy,” she said. “It’s about how we genderize young people all the way through their school lives.

“We don’t need to separate people by gender all the time.”