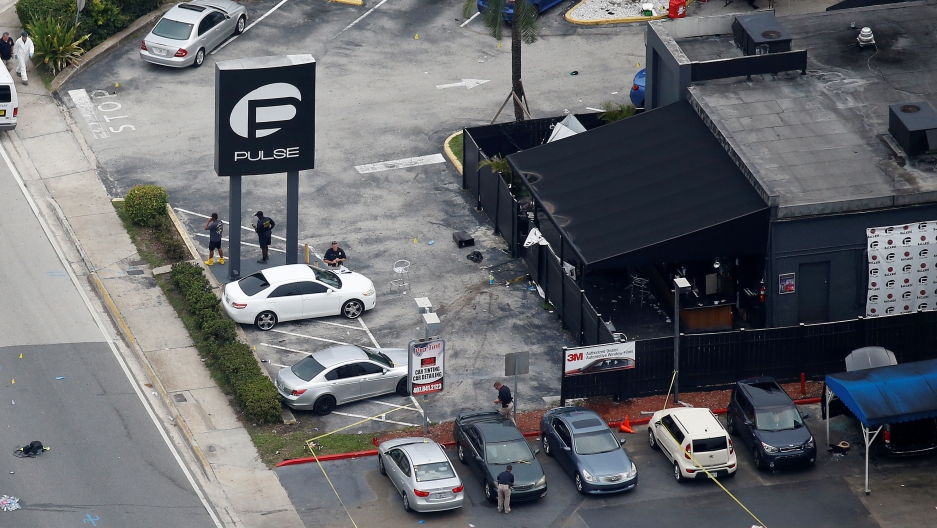 Law enforcement are piecing together on Monday what happened at the Pulse nightclub in Orlando.

President Barack Obama on Monday said the shooter, Omar Mateen, appeared to have had no contact with ISIS leaders, but rather was radicalized by exposure to ISIS propaganda over the internet. Law enforcement confirmed that Mateen declared his allegiance to ISIS during an interaction with law enforcement during the early Sunday morning standoff.

Here's what else we know about the incident.