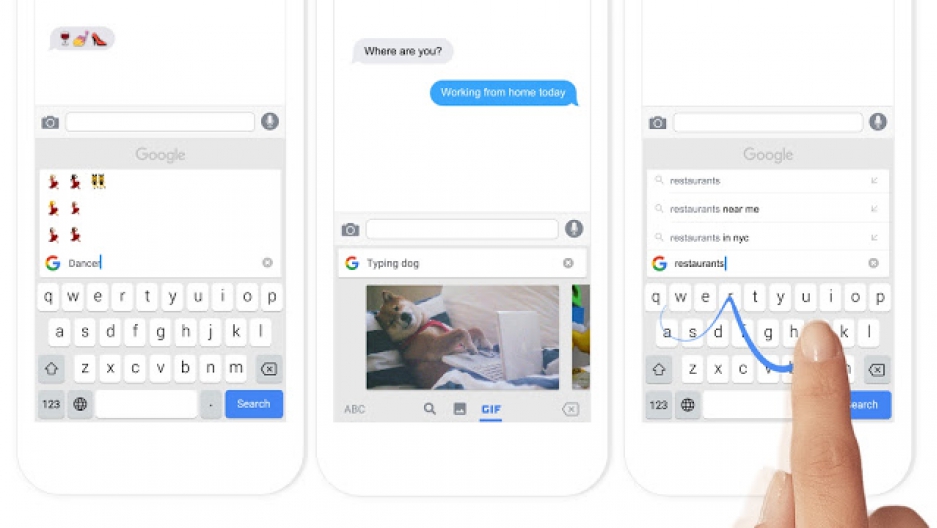 Each call, post, or search from your smartphone leaves a trail of hidden digital data that you might not see, but that can be collected by organizations interested in your info.

In 2013, Edward Snowden leaked documents that showed the NSA was collecting phone metadata. After these leaks, the NSA changed its guidelines. But where do we stand now? Have these NSA changes increased our privacy? What exactly has changed?

“Last summer the USA Freedom Act was passed and this actually restricted the ability of the NSA to examine the data that they're collecting,” says Stanford University doctoral candidate Patrick Mutchler. “It also required the telecoms — companies like AT&T and Verizon — to store the metadata themselves, which the NSA can access, rather than the data being stored in databases within the NSA.”

Mutchler, together with a group of researchers, has been putting the NSA’s new guidelines to the test to figure out just how much information about a person can be extracted from phone metadata. His findings were recently published in the journal Proceedings of the National Academy of Sciences.

Mutchler and his team built an app that allowed volunteers to give them their metadata. About 800 people used the app to send 2 million text messages and make 250,000 phone calls. Mutchler says the information they extracted was sometimes incredibly revealing.

“We're able to take the database of just phone numbers — it's raw phone numbers — and when phone calls are made, identify the businesses that those phone numbers belong to and then from that we can learn interesting things about people,” Mutchler says. “In the case of this one person, he was making phone calls to a medical reporting service that was related to a cardiac arrhythmia and it also made phone calls to a cardiologist and we were able to confirm with public records that this person did indeed have a cardiac arrhythmia. So, from the metadata we could predict a medical diagnosis that we were able to confirm sort of through other channels.”

Mutchler says anyone who gets access to a person’s metadata could learn similar information about that person using publicly available databases and Google searching.

“Everyone can make up their own opinion [about whether this is frightening],” Mutchler says. “We've had a discussion about metadata for several years and there hasn't been a lot of public science about the actual reach and effectiveness of these programs. Now, given more information, people can make a more informed opinion about the state of the policy we have today.”