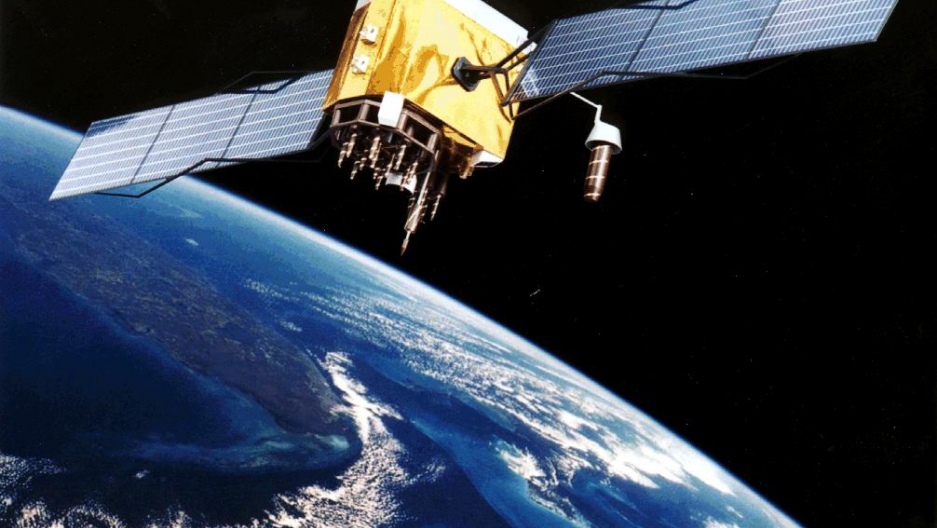 So many parts of our modern world rely on GPS, or the Global Positioning System: driving, timekeeping military operations, crop harvesting, financial deals. Even, author Greg Milner argues, the way we think has been affected.

“It really is everywhere,” says Milner, who wrote “Pinpoint: How GPS Is Changing Technology, Culture, and Our Minds.”

Milner says the ubiquity of GPS in our daily lives is what got him interested in the technology.

The pervasiveness of GPS has led to many new applications for the technology, but also some unforeseen dangers such as “death by GPS.”

In one recent example, a Canadian couple on their way to Las Vegas followed GPS directions and took a detour into a remote part of Nevada. They didn’t tell anyone where they were going and soon were stranded in the wilderness. One of them died looking for help, the other managed to survive for 50 days before being rescued.

“Whenever anyone hears one of these death-by-GPS stories, I find that the first thing you ask is, ‘What was going on in their heads? How could this happen?’” Milner says. “One way to look at it is by what cognitive scientists and psychologists call the cognitive map — that’s our sort of innate in-grown ability to understand our surroundings and where things are in relation to other things. Now, as anyone who uses use GPS to get around, especially in a strange area knows, you don't need that part of your mind to really do that. You don't need context, you just need to follow those directions. And so, as a consequence, you don't really have to know whatever's going on around you.”

Some have even expressed concern that the ubiquity of GPS is changing the way modern people think.

“Essentially, I think what's happening is that we're losing our ability to have broad cognitive maps,” Milner says, “When you look down at a map, you had like sort of a bird's eye view of where everything was in relation to everything else.”

But the uses of GPS extend far beyond navigation. Milner says GPS systems are now used in things like network synchronization and agriculture.

GPS works using a radio signal sent by 24 active satellites that are synchronized to within nanoseconds. A minimum of four satellites need to be arranged in a direct line of sight from anywhere in the world in order to get an accurate reading in three dimensions. The satellites are controlled by a team of people working in a hard-to-find bunker in Colorado, which ironically is almost impossible to find using GPS.

“It’s the Schriever Air Force Base outside Colorado Springs, Colorado, deep within the base,” Milner says, describing the master-control center for GPS. “I assumed it would be some sort of NORAD-looking thing with lots of blinking lights — [but] no. This sort of world’s heartbeat is controlled from this room that looks a lot like a nonprofit office. [There are] about a couple dozen people in there just on chairs, looking at their screens very intently, looking at the way the satellites are behaving.”

Milner says infiltrating the Schriever Base or destroying satellites is highly unlikely, but there are other security threats to GPS.

“It's particularly vulnerable to two kinds of things — jamming, which is self-explanatory, just making the signal disappear. But something even more dangerous is spoofing of the GPS signal. Spoofing means introducing a bogus GPS signal that GPS receivers in the vicinity mistake for the real thing. It overwhelms the real one since the real one is weak already and GPS receivers then obey the directions from the phantom signal,” Milner says.

GPS security risks are dangerous for technologies such as drones and self-driving cars.

“There hasn't been a large-scale spoofing attack yet, but that's probably inevitable. It's coming,” Milner says.