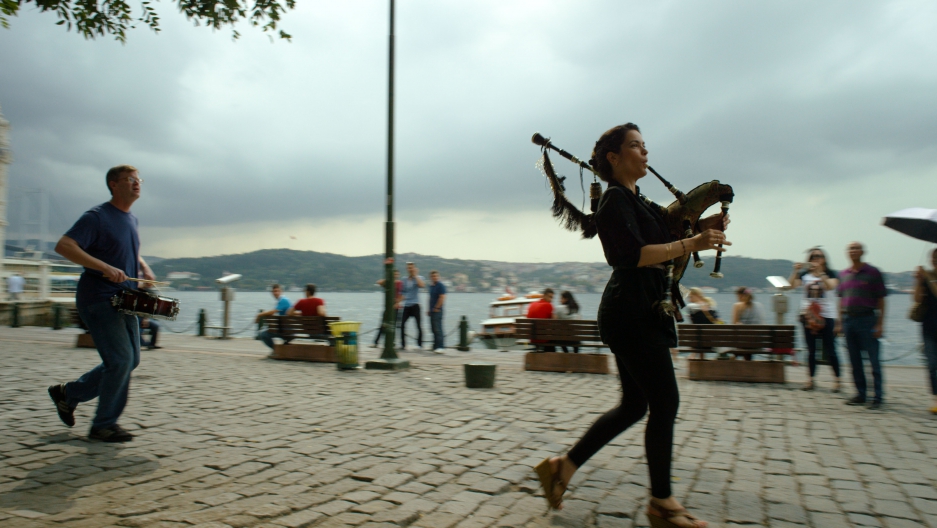 Yo-Yo Ma doesn’t wait for musicians to come collaborate with him. He sends scouts around the world to find them.

The result? The Silk Road Ensemble, Ma's collective that promotes collaboration between artists from across cultures, disciplines and generations.

The ensemble is profiled in the new documentary, "The Music of Strangers: Yo-Yo Ma & The Silk Road Ensemble." The film opens in theaters starting June 10.

It premiered at the Toronto International Film Festival last September. It's directed by Morgan Neville, who is also behind the Oscar-winning documentary "20 Feet From Stardom."

"The Music of Strangers" tells the story of the ensemble, which Ma started in 2000 as a way to connect artists from around the world. Today, the group performs and records music together, but also develops educational programs and facilitates connections between artists and organizations.

"I feel like I’m the luckiest guy in the world," Ma says. "I’m surrounded by unbelievably great human beings, who also happen to be joyous and unbelievably talented. It’s a crazy combination." 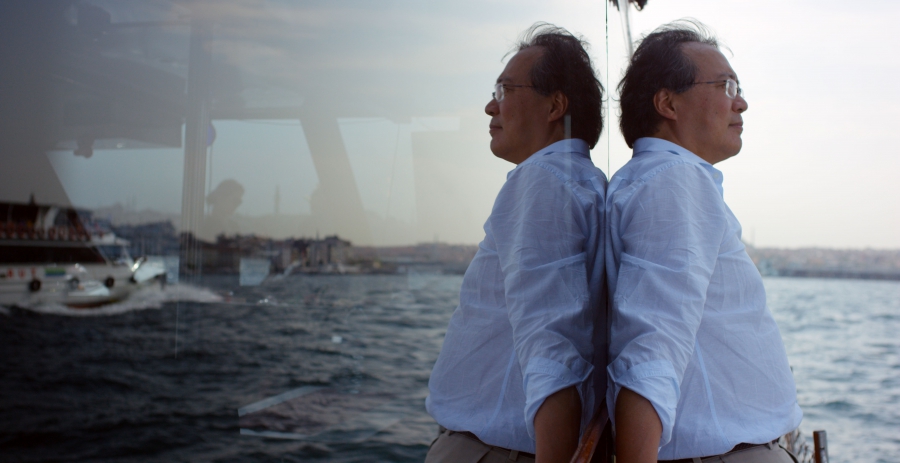 The group is a bit of a magnet, he says. He encourages members of the ensemble to reach out and bring new people into the network. One of those people is Cristina Pato, a Galician bagpiper, pianist and teacher. Someone mentioned her name to Ma, and told him that he had to meet her.

“We didn’t know what hit us when she first appeared in the basement of a Shakespeare company," he remembers.

"I didn't even know who I was going to meet," Pato recalls with a laugh. 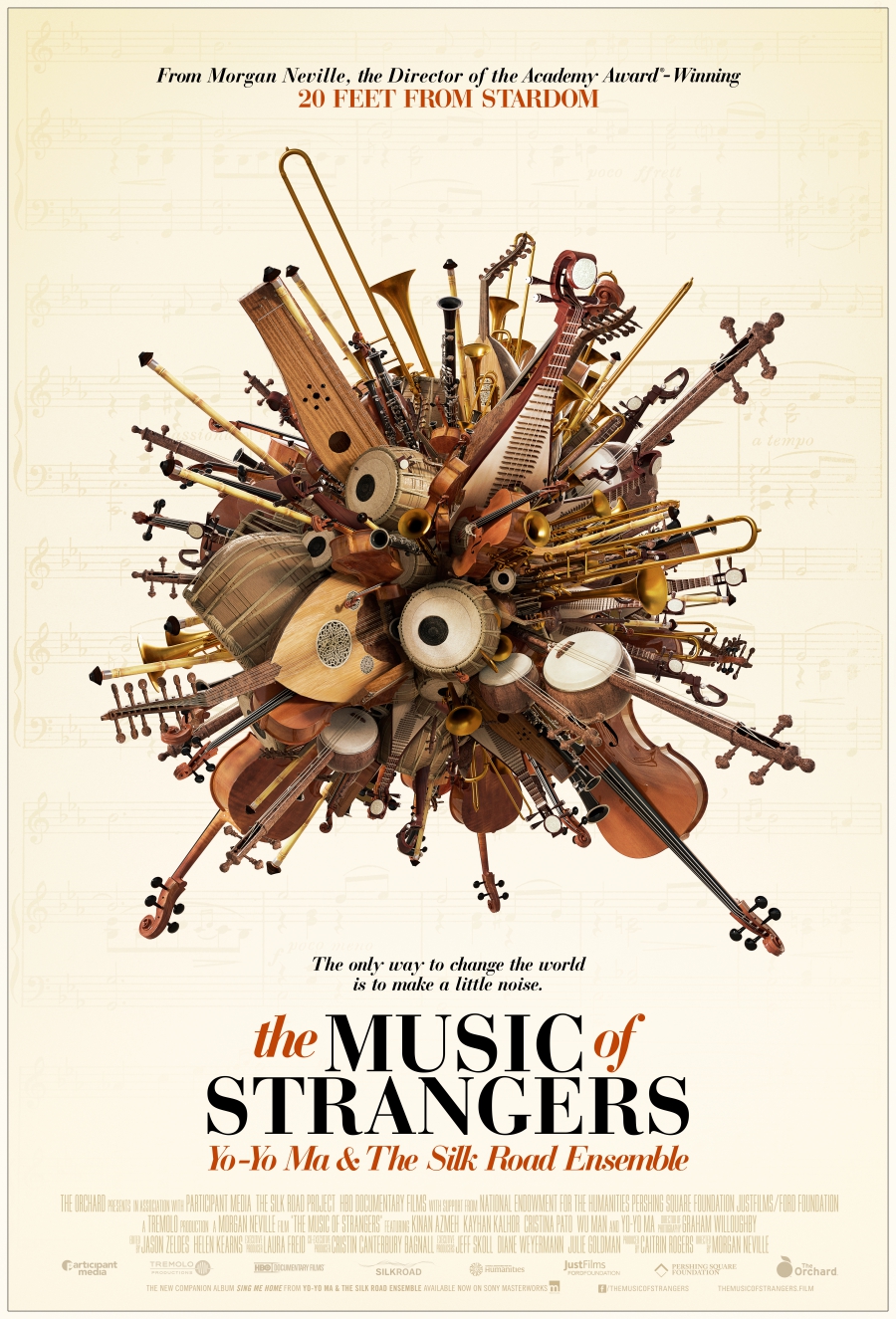 Pato says to really understand the group, people should watch how they rehearse together.

“It’s a wonderful experiment of democracy," she says. "Things take longer to get done, but the process of getting things done is probably the most beautiful thing The Silk Road Ensemble is doing right now."

The instruments in the Silk Road Ensemble are not normally played together, so they have to be creative. For instance, she says, her instrument — the Galician bagpipe — is 120 decibels loud on its own.

The key, she says, is the inclusive and generous space that Ma creates. She says that impacts everything from bringing new musicians into the fold to trying new combinations of instruments and styles.

But Ma laughs at this idea. "I do nothing," he says. "I sit in rehearsal. I listen to you guys talk." Instead, he jokes, the key might be that after hearing 120 decibels, no one can hear anything any more.

"We're very happy! Everything sounds good to us!" he says.

A previous version of this story misspelled the world Galician.