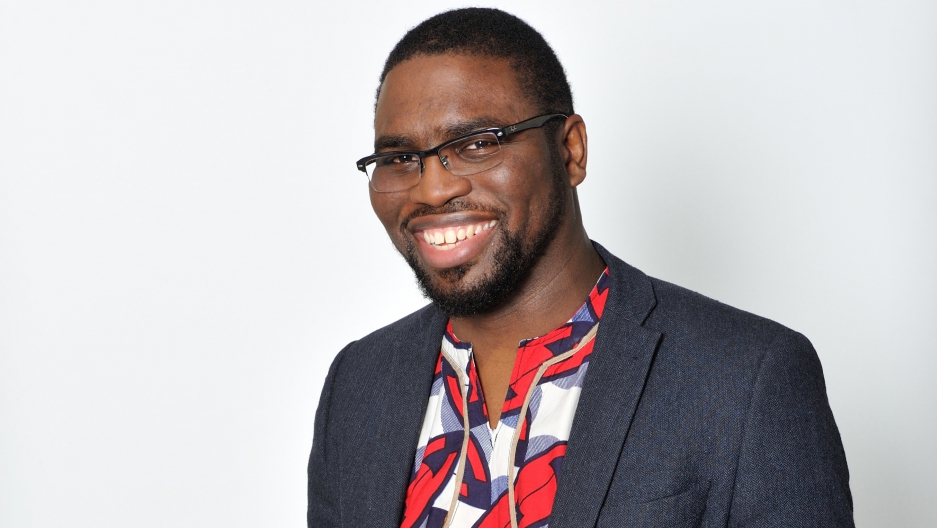 Nkem Ifejika says his Nigerian Igbo name gets mispronounced on a regular basis. In fact, he himself mispronounced it for some time.

He's a BBC World Service presenter and he was giving it an anglicized twist for English ears.

“I thought that, 'OK, if this is the way that English people say my name, an English pronunciation, then I should say it that way as well,'” says Ifejika.

When he was in grade school, he recalls his teachers struggling with his name when they took attendance.

“I was that kid in school where the teacher, he’d pause, and I’d just raise my hand and say, 'I’m present sir,'” says Ifejika. “'You don’t need to trouble yourself with trying to pronounce the name.'”

Ifejika was born in Nigeria, where he lived until he was 12. It wasn’t until he met his Igbo wife Chikodili a decade ago that he began to pronounce his name correctly.

“She would tease me,” says Ifejika. “She was half scornful, half teasing. She’d say, ‘You don’t even know how to pronounce your own name.’

“I did stop and think about it because it’s OK, I suppose, if other people mispronounce my name because they might not have necessarily the vowels or know the tonal nature of the language,” says Ifejika. “But I thought it was unforgivable for me. I mean, I know how to pronounce my name.” 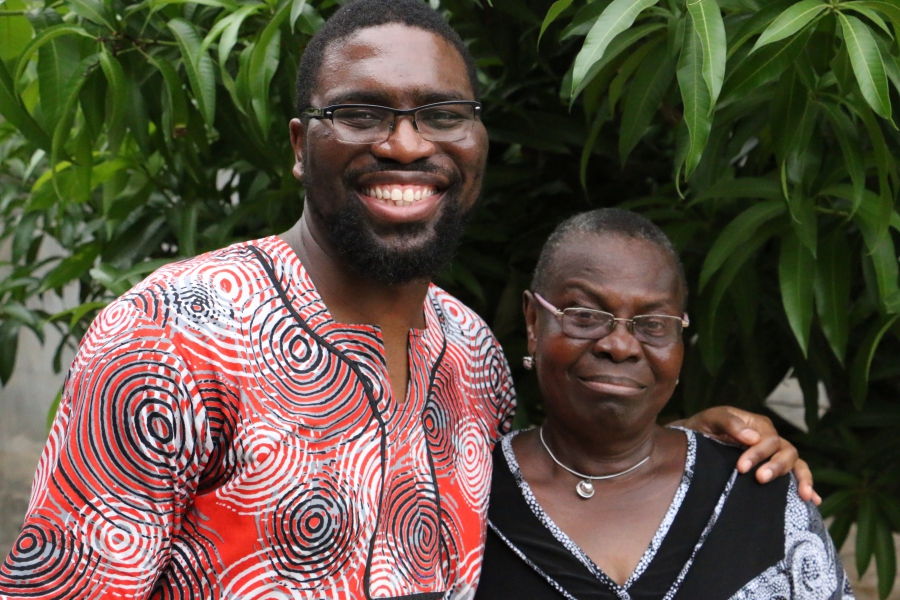 Ifejika says all Nigerian names have special meanings and a history behind them. They can be a pronouncement on a child or a prayer. A name can be influenced by the circumstances of a child’s birth. It is this uniqueness of these names that he says makes it especially important to say them properly.

“Nkem means 'my own,'” says Ifejika. “You know, like, 'this this belongs to me.' And it can be used as a term of endearment. And then Nkemakonam, which is the name in full, means 'may I never lack what is mine.'”

And he can speak Spanish and French fluently. He can also speak Yoruba, which along with the Igbo language, is one of the three main languages in Nigeria. He also studied German and Arabic.

But there is one thing he can’t do. He can’t speak Igbo.

He says a lot of it has to do with being displaced from "Igboland," in southeastern Nigeria. Ifejika grew up in Lagos, Nigeria, which is a predominantly Yoruba-speaking city. And for most of his childhood, he did not live with his Igbo father.

“I didn’t get a chance to speak Igbo when I was growing up,” says Ifejika. “[My mom] wanted me to have a more international outlook, which is fine. And there was also a feeling, a sense that Igbo will always be there. You can always kind of come back to it.

Ifejika says to learn Igbo now at his age would be extremely difficult.

And Igbo language has complex features.

“It’s a tonal language and words can have so many meanings, depending on the intonation,” says Ifejika.

In Nigeria, in spite of the Igbo peoples’ growing population, the Igbo language is gradually declining. Ifejika says there are multiple contributing factors, the first of which is that Igbo doesn't have a long history of being documented, unlike the more widespread Hausa language.

Second, Lagos, the former capital of Nigeria, is the economic hub of the country. There, the Yoruba people and language dominate.

Lastly, Ifejika says the Igbo people are known as travelers and often move out of Igboland to other parts of the country and the world. And after the Nigerian Civil War between 1967 and 1970, when the Igbo people tried to secede from Nigeria, the Igbos were left impoverished, seeking work outside of their land and were marginalized by the rest of society.