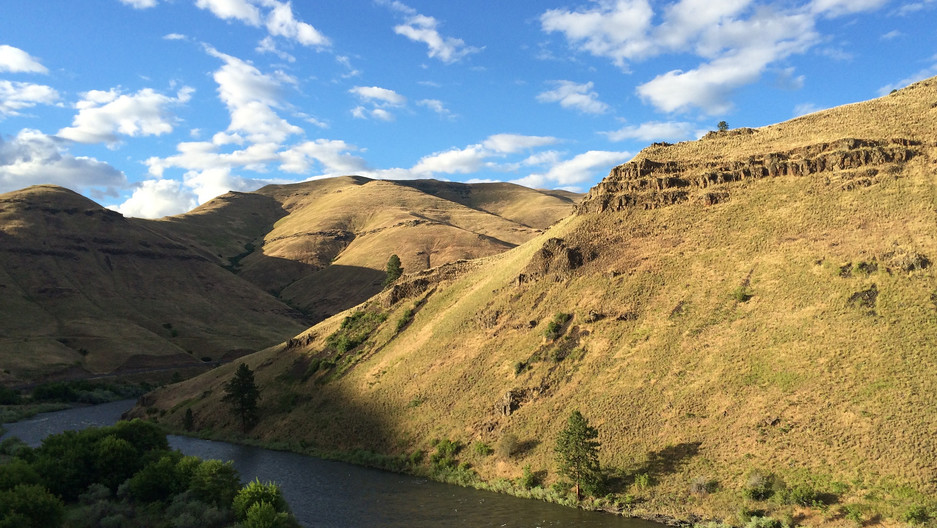 Before they were The Confederated Tribes of the Grande Ronde Community of Oregon, they were 27 separate tribes and bands, each with their own langauge.

But in the 1850s, when they were forced off their lands and onto a reservation called the Grand Ronde in Oregon, they lacked a common language. So Chinook Jargon, which originated as a pidgin trade language, became their native tongue.

David Robertson, a linguist who studies Chinook Jargon, says there's evidence the language's origins lie in the fur trade that popped up in the late 1700s along the northern Pacific Northwest coast, particularly in Alaska and British Columbia.

"Europeans interacting with native people at that time developed various pidgin langauges, or trading languages," says Robertson. "They were based on the Haida tribal langauage and based on the Nootka or Nuu-chah-nulth tribal language. And kind of bledned with a bit of English."

When the fur trade moved south to what is now Washington and Oregon, Robertson says the Europeans brought those pidgin languages with them and tried to use them to communicate with the Chinookan and Chehalis peoples. 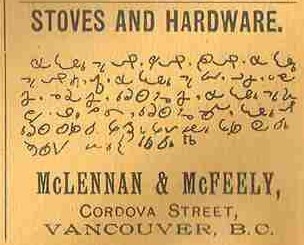 An advertisement for stoves and equipment written in Chinook Jargon. Its advising readers to write to McLennan & McFeely, aware house in Vancouver, specifying how to write their address.

As a result, a new pidgin language was formed: Chinook Jargon, which combined elements of Native and European tongues.

The language really took off when the US Army forced a large number of tribes onto the Grande Rode in Oregon.

“The Chinook Jargon had a great deal of usefulness,” says Robertson. “It became the language, in fact, that the kids would grow up speaking."

“That’s what we would call Creolization, when what was a pidgin language or trade language becomes people's main language and their mother tongue.”

This new Creole language was called Chinuk Wawa. But from the mid- to late-20th century, Chinuk Wawa began to lose ground to English as the dominant language. 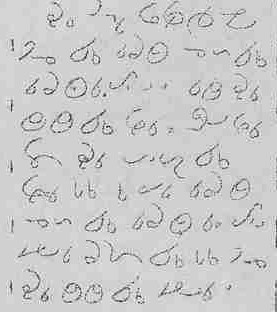 An excerpt from a letter written in Chinook Jargon by an Indian Chief William of Sugarcane. in the letter the chief uses his influence to persuade other Native leaders to modernize their people with Chinook literacy.

“It was much more useful [to speak English], of course, in terms of being able to find employment, advance yourself in education and deal with the government as well, if you’re in a native community,” says Robertson.

But English didn’t completely stamp out Chinuk Wawa. In the last couple of years, the language has undergone a revitalization thanks to the efforts of the Confederated Tribes of the Grande Ronde Community of Oregon. In 2012, they even published an official Chinuk Wawa dictionary.

While spoken on a smaller scale now, the language still pops up in place names all over the Pacific Northwest.

“When you see places like Tillicum, or Skoomumchuck or Tenino or Tukwila, they stand right out,” says Robertson. “This is a really important chapter in the identity of this large region of the world.”

This post is a part of The World in Words Nametag series, where we are digging up the stories behind place names. Have you always had a question about a place name? Be it a street name or the name of a town or a mountain? Submit your Nametag story ideas to us at language@pri.org or tweet at us at @lingopod.