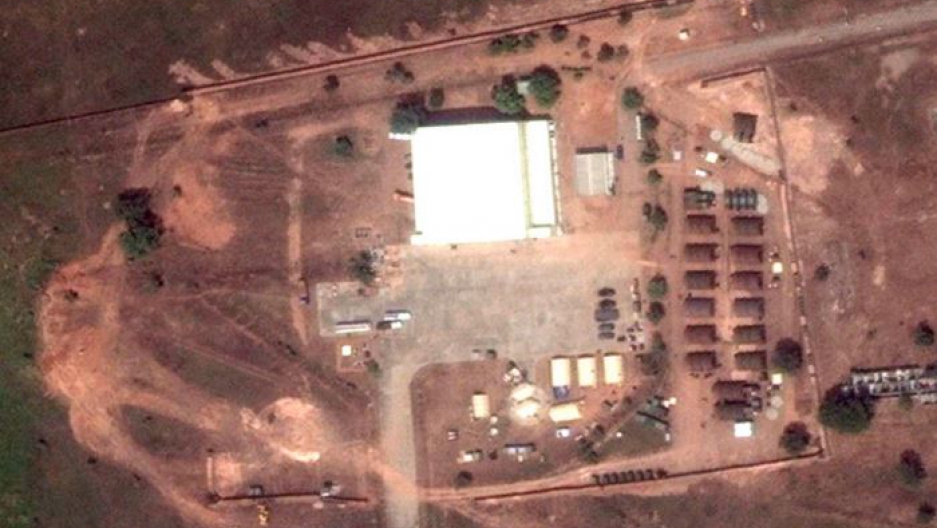 A satellite image of the U.S. drone base in Garoua, Cameroon.

Last year President Barack Obama announced a new outpost in the US global war on Islamic terrorism. The plan calls for 300 troops to be assigned to a new drone base in a remote part of north Cameroon, close to the country’s tense border with Nigeria, where Boko Haram has carried out deadly attacks and kidnappings.

“These forces … will remain in Cameroon until their support is no longer needed,” Obama announced back in October 2015. According to the White House, the troops will not be used for combat, but to carry out intelligence gathering and surveillance.

The outpost is known as “Airbase 301” by locals, and it's located near Garoua, Cameroon.

“They are slowly ramping up operations. They're flying drones over the Cameroon-Nigeria border, which, in the last couple of years, has become a confrontation point — a major conflict point between the militaries there and the Islamic extremist terrorist group Boko Haram,” says reporter Joshua Hammer who traveled to Garoua for The Intercept.

Boko Haram is based in Nigeria but has been moving across the Cameroon border in waves, sometimes sending large groups of fighters including suicide bombers. 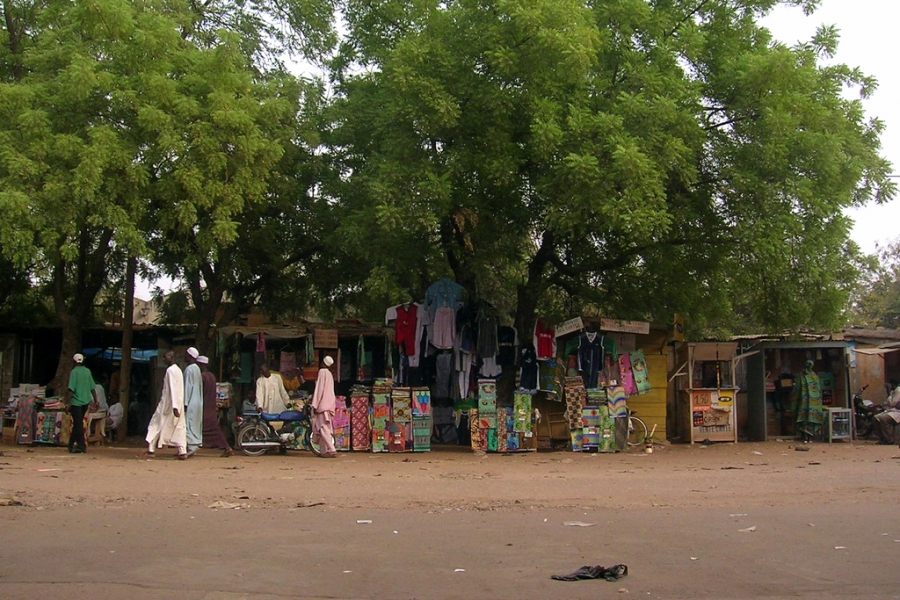 Hammer says Cameroon and Nigeria's governments wanted the intervention, and the US created the base “to get a better idea what they're doing and how they can be stopped.”

“There are drones flying around the clock,” he says.

The Nigerian government had been complaining that it didn't have accurate intelligence to pursue Boko Haram. Hammer interviewed sources who said Cameroon has roughly 2,500 soldiers posted near the border, but until now they have been “basically equipped with binoculars.”

The watchers were using WWI technology to conduct surveillance so Hammer says they were "functioning blind,” and were helpless against Boko Haram’s suicide attackers.

It’s still in its early days, but Hammer says “Airbase 301” may be changing all of that.

“Now the drones are up and running," he says. "They're offering real-time observation of the movements of these fighters, of where their suicide bomb factories are, so the first operation took place about two or three weeks ago, and they conducted a very successful operation, the Nigerians and the Cameroonians together."

“If this continues," he says, "it could be a serious accomplishment and a serious step toward eradicating this group which, so far, in six years of horrendous violence, has been pretty much impossible to stop.”