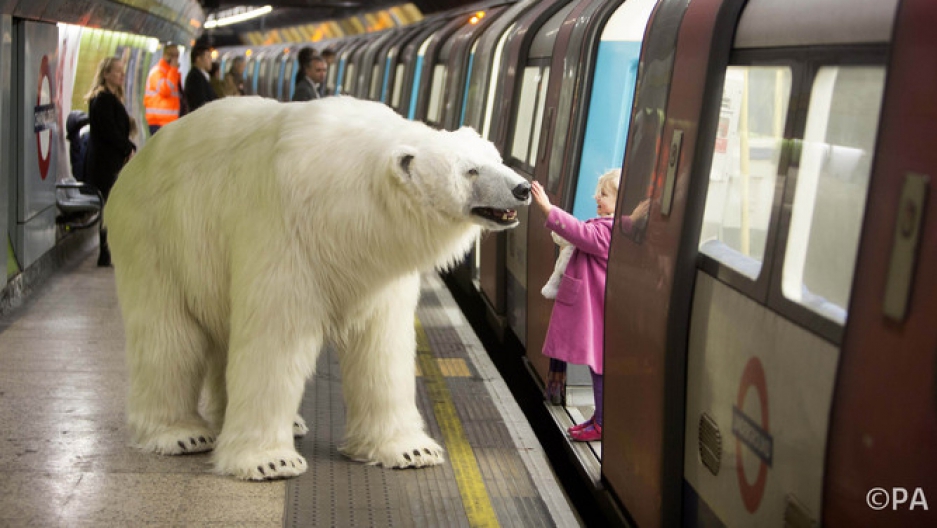 The basic problem facing endangered species? Too many humans.

Conservationists tend to spend their time worrying about protecting forests, catching poachers or keeping carbon out of the atmosphere. But wouldn't it be simpler to deal with the root cause: humans?

Given that it’s easier and cheaper to reduce the human birth rate than it is to address these other issues, why aren’t conservationists more concerned about keeping our population down? After all, it's estimated that more than three-quarters of the world’s ice-free land has been modified by people. We are already overstepping the planet’s boundaries and our actions are causing climate change and the sixth mass extinction.

By 2050, human population growth alone will threaten a further 14 percent of the planet’s species; this is on top of the 52 percent decline in populations of mammals, birds, reptiles, amphibians and fish over the past four decades.

Only 13 years ago, we were 6 billion; just seven years later, we hit 7 billion and by 2100 we could be as many as 12.3 billion people. Shockingly, with each child a woman has, her carbon emissions legacy is increased six-fold. It cannot be denied that our size, density and growth rate all increase wildlife extinctions.

But all is not lost. Fertility rates decline the longer a girl spends in school. By simply providing better female education, the overall population in 2050 could be 1 billion less than current projections. This is because women who are empowered through education have fewer children, as well as having them later in life and therefore have the resources to provide them with better care. Along with this, one in five women — 800 million worldwide — have an unmet need for modern contraception; in developing countries this can be as high as 60 percent.

We aren’t suggesting any evil population control schemes here — it’s about providing resources to girls who want an education and women who want access to family planning. The benefits can be seen relatively quickly: between 1960 and 2000, contraceptive use by married women in developing nations increased from 10 percent to 60 percent, reducing the average number of children per woman from six to three.

However, we still pay surprisingly little attention to what this all means for the world’s wildlife.

Conservation NGOs are on the case

A small but growing number of organizations are beginning to integrate wildlife conservation with family planning. Blue Ventures, a marine conservation organization in Madagascar, has trained local women to provide contraception in rural villages close to protected areas. In three years, the project reduced its own ecological footprint by 267 global hectares purely by providing access to family planning. 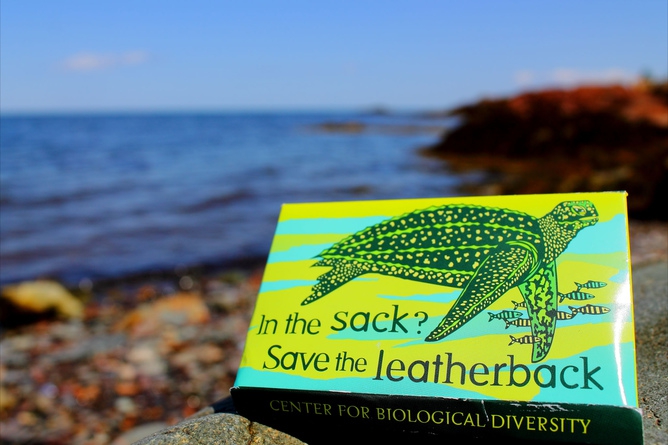 A slightly different approach was taken by The Center for Biological Diversity in the US. On World Population Day last year, the group distributed 40,000 condoms wrapped in packaging depicting endangered species with catchy slogans such as “Don’t go bare ... Panthers are rare”. It is unclear whether this had any effect on human behavior, but the emphasis on bringing the issue to a developed country with a high consumption rate is commendable, given the typical focus on stemming population growth only in developing countries.

A more holistic approach combines family planning and other healthcare services with alternative livelihood options — this has been implemented in some key high biodiversity areas that have an unmet need for contraception and healthcare. One program in Nepal led to an increased use of condoms and reduced wood fuel usage equivalent to saving nearly 9,000 trees annually.

There is an increasing gap between donations and demand for contraception. Filling the unmet need for family planning across developing countries would cost $8.1 billion annually; finding this amount of money will clearly be challenging. Furthermore, contraceptive use and female access to education are affected by strong cultural and religious problems. We cannot simply advocate for more access to family planning and education without addressing barriers to access.

Population growth doesn’t seem to be a major concern for conservationists, but it should be. Researchers should investigate the effects of human population interventions on wildlife, while conservationists could form alliances with other sectors of society, such as reproductive choice and womens' rights groups. As environmental organisations often integrate educational aspects into their programs, it would not be difficult to direct further educational materials towards women and girls.

We now have evidence to show the links between human population size, growth and density on the environment, but we need to increase our research efforts on how contraception and female education policies affect biodiversity. Conservation scientists cannot dismiss the effects of overconsumption on the natural world, but we also cannot disregard the effect our sheer population size and growth have on the planet.

Addressing human population growth may be a relatively fast and cheap remedy for wildlife loss, which can help reduce consumption and brings us closer to achieving true sustainability. The sooner we start to pull the brakes, the easier it will be to eventually come to a stop. So what are we waiting for?