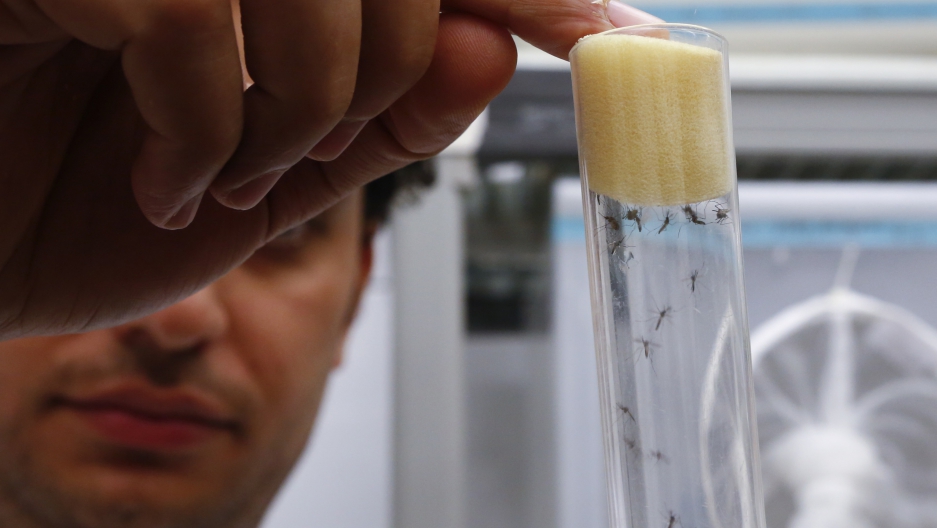 Zika virus is no stranger to people. It was first identified in Uganda in 1947 and outbreaks have been recorded in countries in Africa, the Americas, Asia and the Pacific.

However, the mosquito-borne virus only caught global attention when the world began seeing images of Brazilian babies with abnormally small heads, a birth defect known as microcephaly — widely attributed, but not conclusively linked, to Zika.

The intense media reports coupled with the World Health Organization's decision to declare the Zika-related birth defect "a public health emergency of international concern," have created a frenzy of fear in dozens of countries, especially with soon-to-be mothers and women who plan to have children.

We should be vigilant, but unfounded fear does not help to fight the outbreak. So we've designed a short quiz to help you understand some of the more complicated questions surrounding the Zika virus.