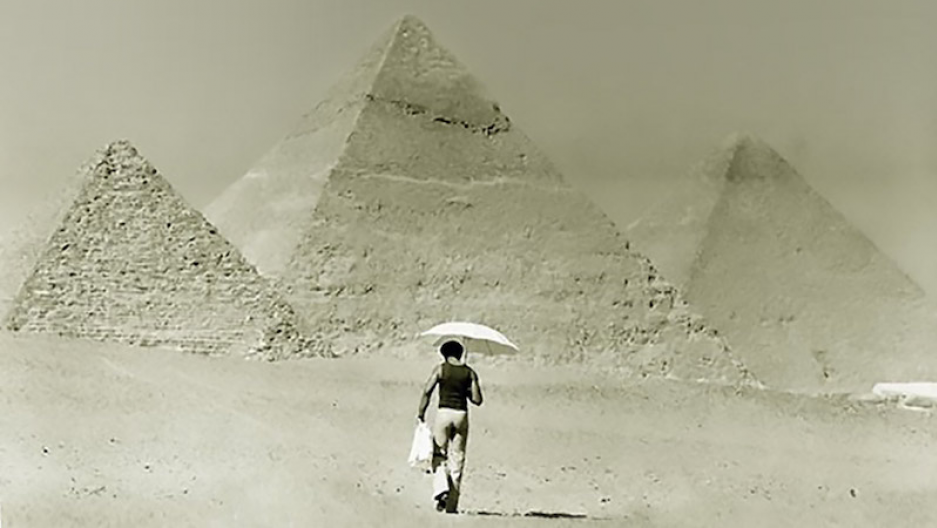 For years, the tap of Earth, Wind & Fire flowed with some of the best American soul, R&B and funk.

It was music that moved you — both physically and, yeah, spiritually, too.

And that unique touch from the band really came from founder Maurice White, who died this week. He was 74.

He set the pace, says younger brother and fellow band member Verdine White. And that pace could be linked to Maurice White's own abiding interest in Kemet — the word for ancient Egypt.

He lays out where his intellect has taken him and the band in the song "All About Love,"a tune from the band's 1974 album That's the Way of the World.

In the tune, White says the band has studied all kinds of cult science, astrology, mysticism and world religion — and if you come from a hip place he says, "all these things help because they give you insight to your inner self."

This wasn't a schtick. Renee Graham, a music writer in Boston, says it was real. "It came from a very personal place," possibly when White was a drummer with jazz pianist Ramsey Lewis.

Now, it's one thing to wear a dashiki. It's another to become a student of the spiritual world of the ancestors. Maurice White straddled both worlds.

And if listeners weren't getting the connection, then you only need to look at the covers to Earth, Wind & Fire albums. Religious symbolism and imagery are clear.

Graham was curious when she tuned into the music. There was the Star of David and a cross, together with an Ankh and Eye of Horus. "You saw all these different symbols and it gave you the sense of a broader world outside of the world you knew," she says. 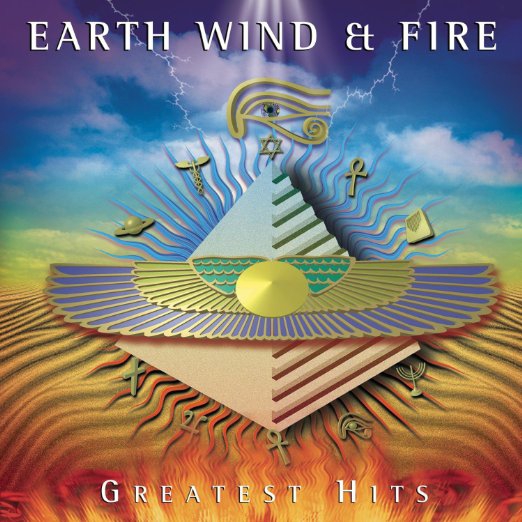 Still, Graham emphasizes that the music was never "religious." It was always dance music, but there was this "deeper way that you could sort of find a pattern for living."

There's no denying that White was not only a great musician, he was also a seeker. And Graham says "that's what great artists do."

During his life, White wanted to "bring his life to a higher plane ... and I think he found that in Egypt in a way that he didn't see in other places."

Like Moses, leading his people from Egypt to the Promised Land, Maurice White led his fans to that higher plane.