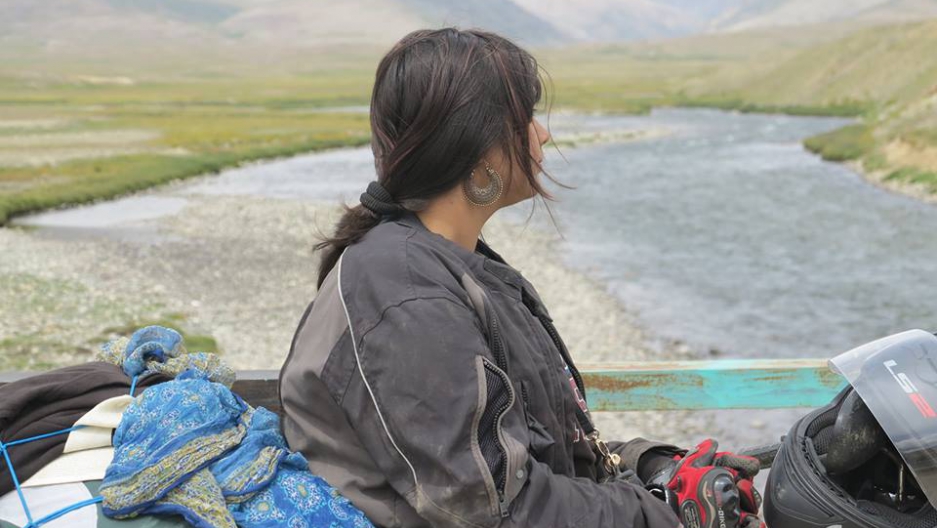 Zenith Irfan defied Pakistani social boundaries and set off to honor her father's legacy by taking a motorcycle trip across Pakistan from Lahore to Kashmir. She hopes her blog and videos will inspire future adventurers who aspire to end gender stereotypes in Pakistan.

There are different ideas about what freedom is.

But at least one is simply taking off on a motorcycle — going in any direction — as fast or as far as your heart tells you to go.

Zenith Irfan describes herself as "a 21-year-old Capricorn on an epic motorcycle journey amongst the terrains of Pakistan with nothing but her free-hearted soul."  She went on that journey last summer. Among the few things she carried with her, was a concern that her stories serve as a guide for future women adventurers who aspire to end gender steretypes in Pakistan. 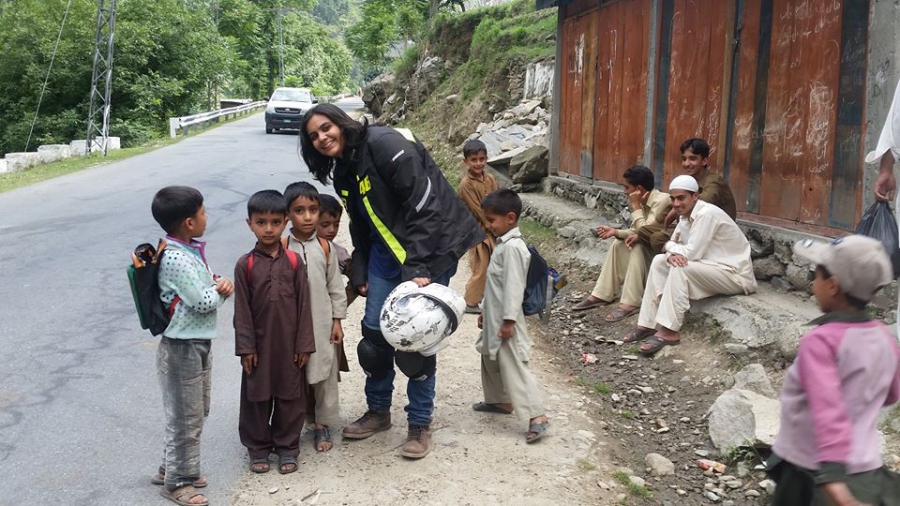 In the city, where children are caught up in the artificial world of gadgets and games. There exists, ambitious souls in the mountains of Kashmir. These little angels walk 2-3 miles daily, just to read a few alphabets. Indeed, those who have less, are spiritually privileged, than those who have more.

Zenith says her father, who died at a young age, inspired her to make the journey.

“When I was 12, my mother and I were going through some pictures, family photographs, and my mother told me that ‘your father wanted to travel all across the world on a motorcycle’ and she was telling me how this was his dream and he could never accomplish it because he lived such a short life. And my mother got this crazy idea that I should pursue this dream of his and take it on as a legacy for my father ... because in our culture we are usually bounded with certain limitations, like parents don’t allow their children to go on trips or to have some fun because of the culture around us. It’s a very restrictive culture.”

Stepping across those cultural boundaries, and encouraged by her mother and brother, Zenith crossed Pakistan on a motorcycle during August and September of 2015. 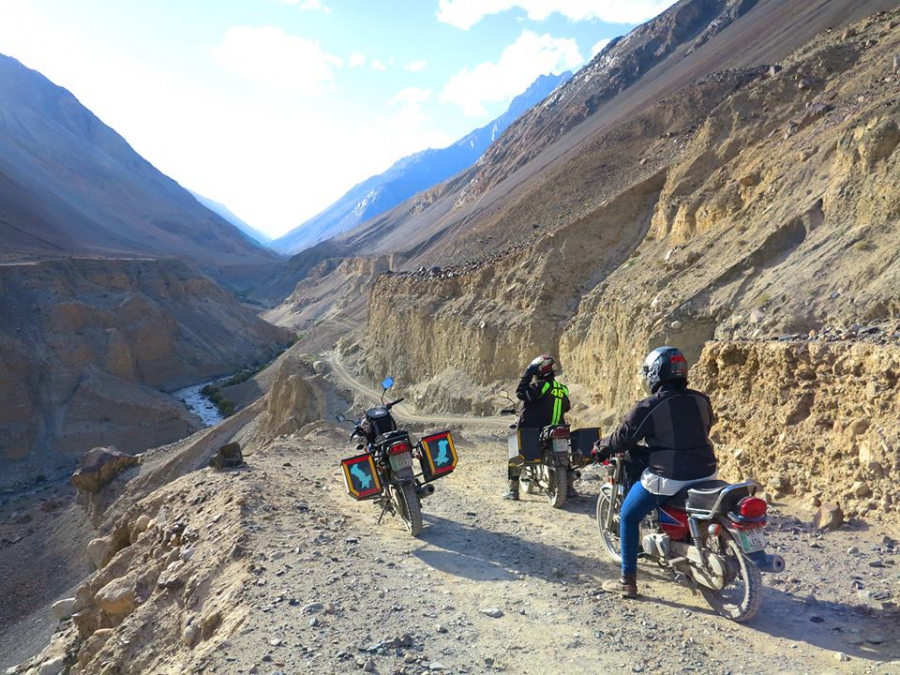 “When I was riding through Khunjerab Pass, that’s the pass that connects Pakistan with China, there was this man near the security check post and he was telling me how I should not be riding a motorcycle and I should go back home. And I just passed a smile him, like I waved off his comment. That was the only negative comment I got. I never got any threats.” 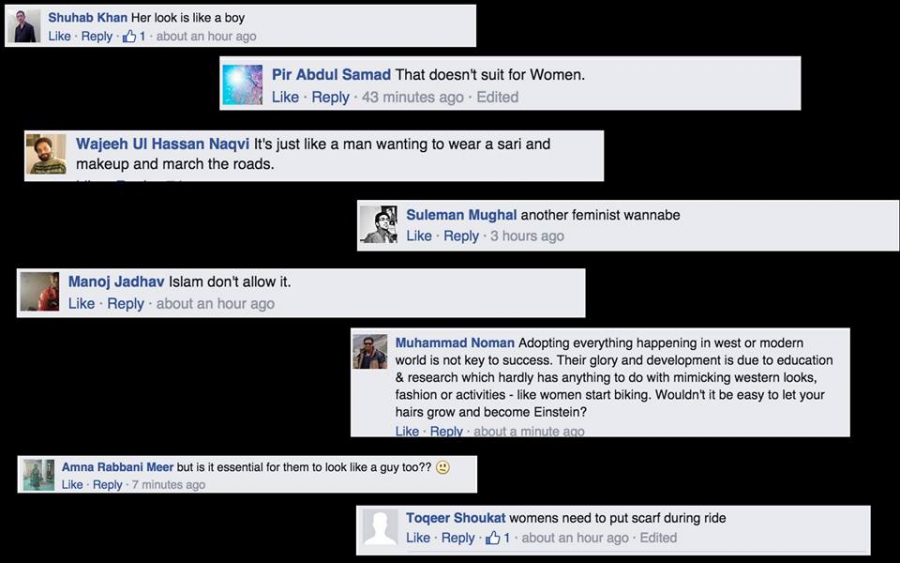 “The Prophet Muhammad narrated ‘Don't tell me how much educated you are, tell me how much you travelled.’ This quote hit my heart straight. The knowledge we have from books and dictated syllabus may open our imaginations, but does not open the door to experience. Traveling, climbing trees and catching butterflies opens our sensory perceptors. Having a small conversation with a native village man, picking up cotton from white dew fields, opens the window of knowledge and experience through which we learn culture and stories, stories that never made it to literature.” 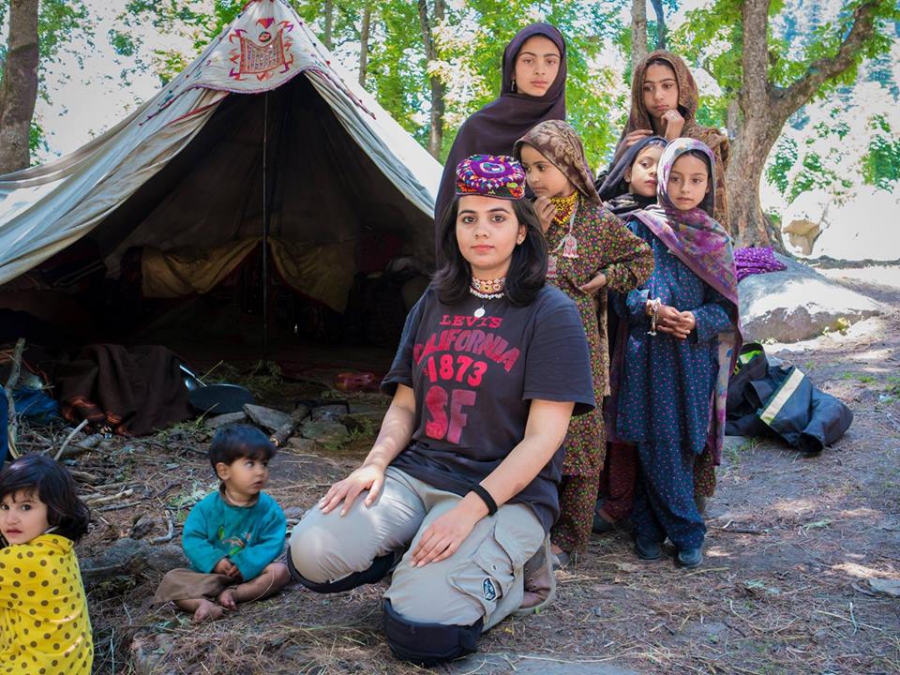 “Motorcycles are seen as one of the most dangerous vehicles to travel in. So I actually want everybody to travel on a motorcycle instead of a car because a motorcycle gives you a 360-degree vision of everything that’s around you. You can see the air, the sun and you’re literally going through each and every experience physically, mentally and spiritually. So I encourage everybody to adopt a motorcycle as a travel buddy.” 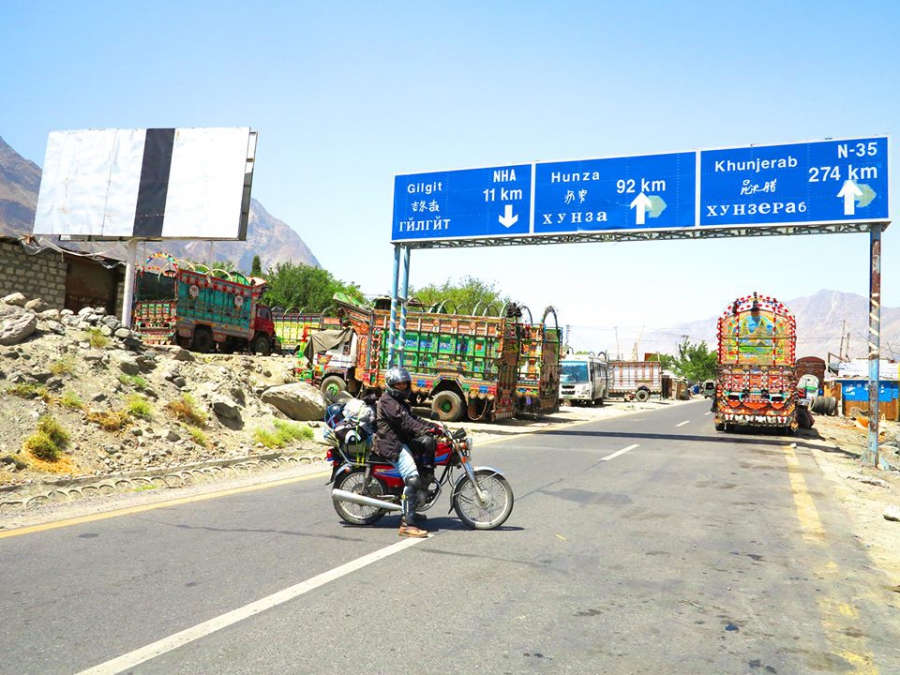 See a video of some of Zenith's travels:

- An Epic 3 minute Journey from the rich culture of Punjab to the frosty mint mountains of Khunjerab Pass.This is C'est Beau. Music: Yelle - Tu Es BeauPlease watch in (HD)LIKE.COMMENT.SHARE