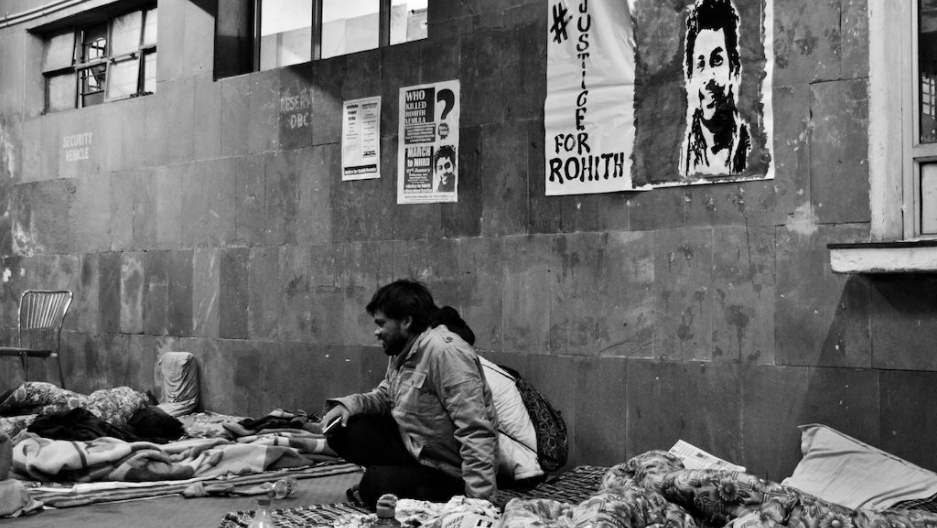 NEW DELHI, India — Last month, a PhD student at the University of Hyderabad, Rohith Vemula, was found hanged in a dorm room. It was suicide, but police are investigating several people — among them the minister of labor — for abetting his death.

The reason: The student was allegedly harassed to the point of suicide because of his place at the bottom of India’s caste system.

Vemula, 26, was a Dalit — an “untouchable,” according to the Hindu caste structure. Caste, which dictates a strict social hierarchy based simply on the family you are born into, has long been outlawed in India. But discrimination continues to persist.

Many families frown upon marriages with partners of lower castes. Some households that employ Dalit servants have them use separate utensils rather than share the family’s. Vemula’s fellow Dalit students have spoken of childhoods where children of the upper-caste households that their parents worked in were told not to touch them.

While decades of affirmative action has aimed to promote lower-caste Indians, an official report found that around one-third of Dalits in rural areas and one-fifth in urban ones were living below the poverty line in 2011-12.

Unable to afford the private schooling that wealthier families pay for, most of these children are dependent on the free education that the state provides, which is often subpar. Pupils from lower castes are also more likely to drop out before completing secondary school, government statistics show. In 2011, the last census found that just 66 percent of Dalits were literate, compared to a national literacy rate of 74 percent.

India’s public universities, which are obliged to reserve a certain number of places for low-caste and otherwise disadvantaged students each year, routinely struggle to find enough qualified candidates to fill the spots. Others have the ability but lack the means to pay tuition fees.

Those Dalits who do make it into higher education are becoming increasingly mobilized. Universities across the country have seen the formation of Dalit students’ groups that defend the rights of their members — such as the Ambedkar Student Association, named for the father of the Dalit movement in India, to which Vemula belonged. 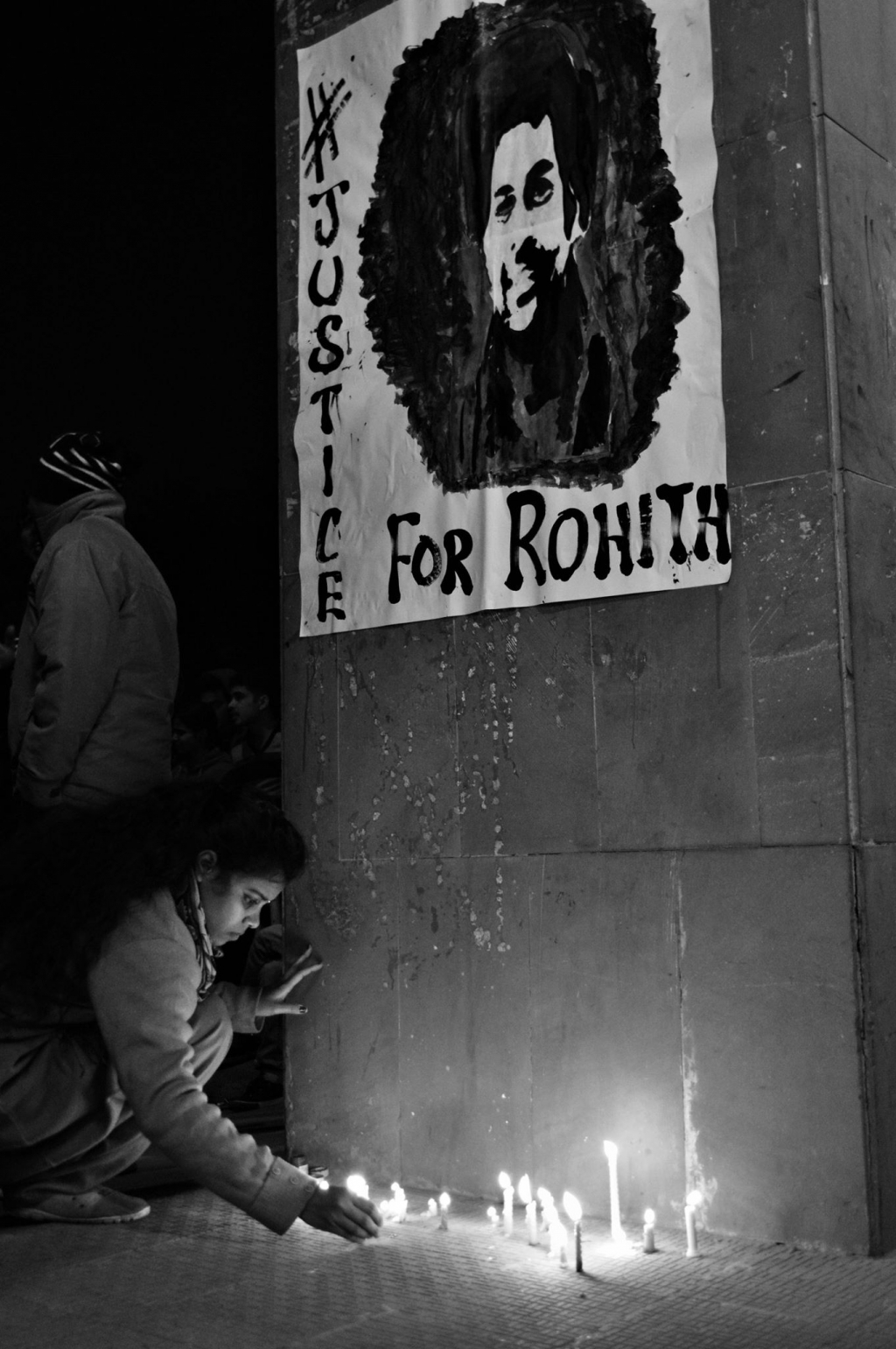 It was Vemula’s involvement with the ASA, his friends claim, that led Hyderabad University to stop paying his monthly stipend last July, forcing him to borrow money. The university blamed the problem on “paperwork.”

The following month Vemula and four other members of the ASA were accused of attacking a fellow student who belonged to a Hindu right-wing group. The alleged victim approached a government minister in the ruling Bhartiya Janata Party, which shares a Hindu nationalist ideology.

The minister, Bandaru Dattatreya, who handles the labor and employment portfolio, subsequently wrote to the university’s vice chancellor urging action against the Dalit students. Despite the fact that the allegations against them were unproven, the five were suspended, then expelled.

In early January, the group began a sit-in on the university campus in protest. Two weeks into the occupation, on Jan. 17, Vemula killed himself. 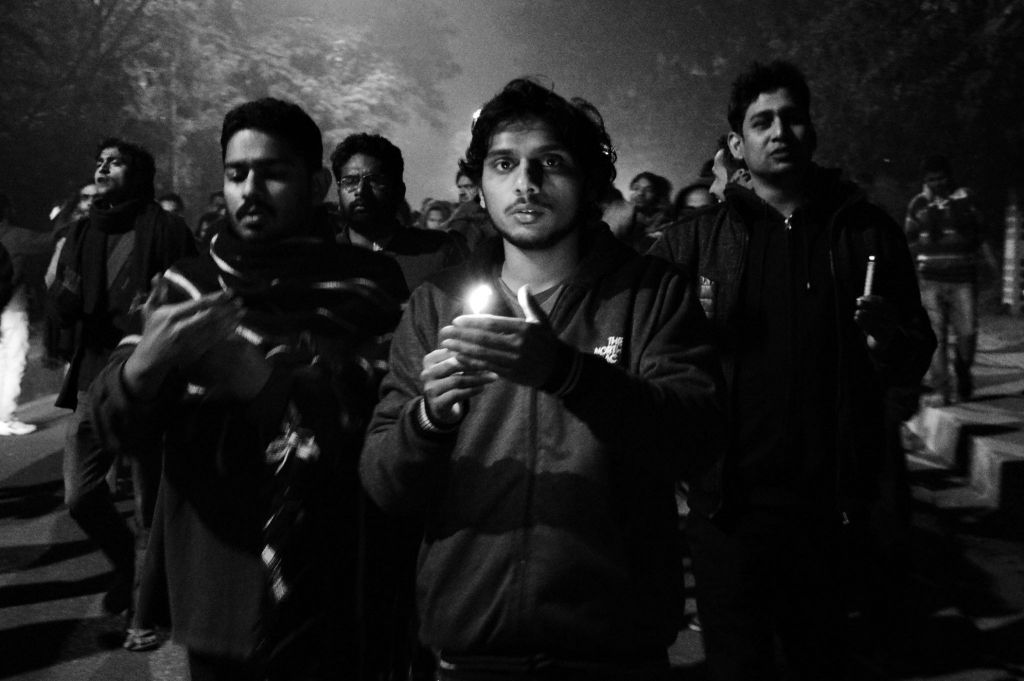 A candlelight march in memory of Rohith Vemula at Jawaharlal Nehru University, Jan. 30, 2016.

India’s right-wing Hindu movement wants to “[uphold] the caste hierarchy,” says Ramesh, a Dalit student leader at the Indian Institute of Technology Madras. “Whoever is opposing it, whoever is criticizing it, whoever is questioning it, they claim they are anti-national. They have power, they can do whatever they want.”

Ramesh accuses the government and the larger Hindutva fundamentalist movement of attempting to control academic institutions and propagate their ideology.

These allegations are not new. Last summer, students of the Film and Television Institute of India went on strike for over four months to protest the government’s appointment of BJP supporters to key administrative positions within the school. Ramesh’s Dalit student group ran into trouble itself last year when it was briefly banned by his university for supposedly spreading “hatred” against the government and Hindus.

“There is discrimination on a minor level that we have to rectify as a Hindu society. … It’s a part of Indian life,” says Ashish Chauhan, the national secretary of right-wing student organization ABVP. “Every year more than 10 students [commit] suicide because there are pressures.”

Others say that Dalit students face more “pressures” than most. Activists point out that, including Vemula, 23 Dalit students at India’s top universities have killed themselves since 2007. 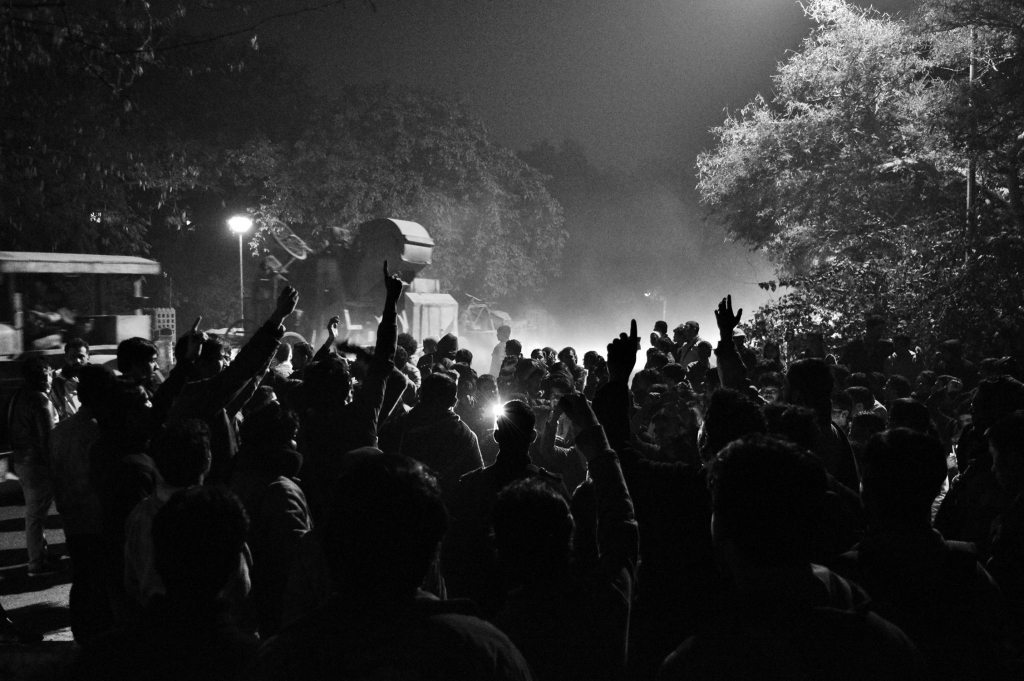 According to Vivek Kumar, a professor of Dalit sociology at Jawaharlal Nehru University in Delhi, discrimination exists at an imperceptible, “sophisticated” level through every aspect of university life. “Universities are a subsection of the larger society — so if caste exists in the larger society, then where will it go in universities?”

More from GlobalPost: Why rich Indian landowners are rioting to be seen as oppressed

In India’s educational institutions, Kumar says, faculty, administration and students continue to be primarily upper-caste. This lack of representation consequentially extends to ministries, the judiciary, and the media.

Within universities, the history of minority movements rarely features on curricula and professors from lower castes report that they are seldom, if ever, approached by upper-caste students to mentor their theses, according to Kumar.

“We need to develop certain mechanism[s] on campuses [to measure such discrimination],” he told GlobalPost. “At least [Vemula’s] death has opened Pandora’s box, that our universities are still a bastion of discrimination, exclusion and hegemonic conversation.”