In rebel-held Aleppo, Abu Omar clings to his collection of cars
Share

Abu Omar chooses to stay in the war-torn city of Aleppo. The 69-year-old Syrian is staying for his vintage car collection.

Omar has a collection of 24 vintage cars. You can recognize a couple of American 1950s models in that video. 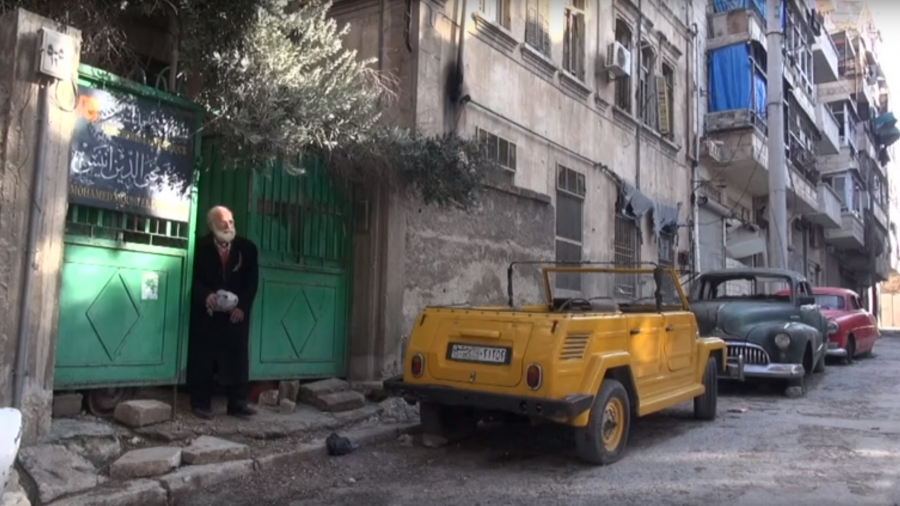 Abu Omar and his collection of vintage cars in Aleppo, Syria.

Omar says when the rest of his family fled Aleppo for safety reasons — he decided to stay to look after his precious cars.

But here's the thing — Aleppo is a war zone. And his cars are parked out on the street.

So when the bullets are flying, there's not much Omar can do. He says he's already lost six vehicles during the conflict and he points out bullet holes on another car. 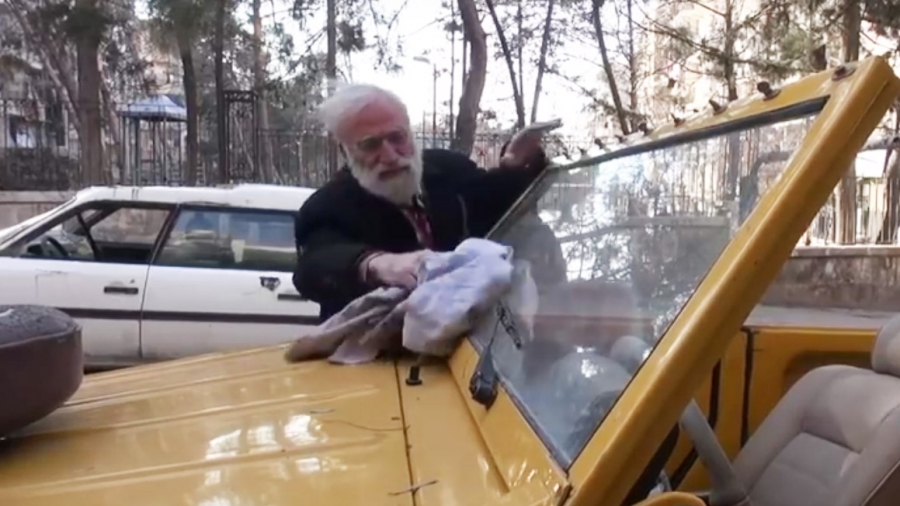 Abu Omar cleans one of his vintage vehicles in Aleppo, Syria.

He considers the cars like his family. And when they sustain damage, Omar says it's like one his children is hurt.

"When one of my cars is shelled it's like I or one of my closest relatives has been hit," Omar says. "It's hard for me — as if my children have been hurt. So I go down and take a look. They've been hit several times, but with God's help, I keep repairing them."

But, he says, he's determined to fix what he can, and wait for the war to end.