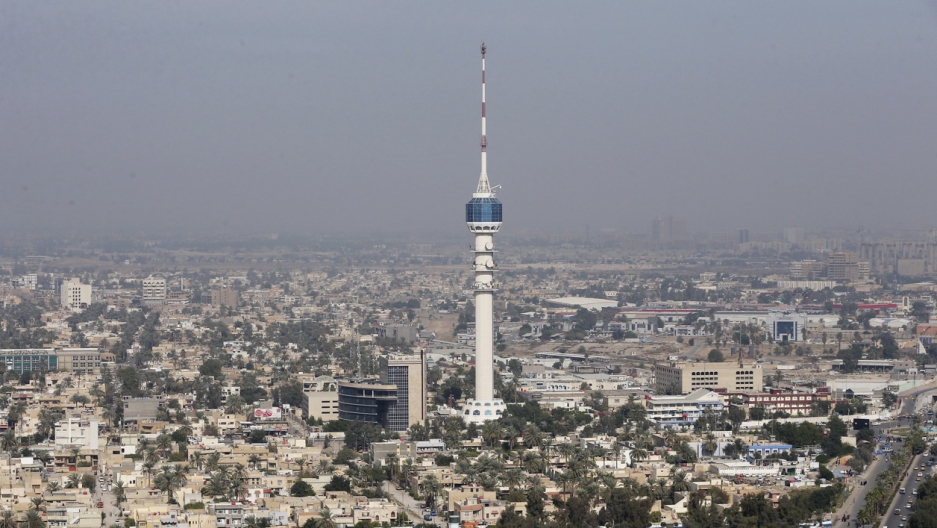 The US Embassy in Iraq has confirmed that three Americans in Baghdad were kidnapped over the weekend. And that’s basically all we know.

So far officials are keeping the identity of the Americans secret. That is often a strategic move in the early moments of a kidnapping. The idea is that too much attention and press could drive up the value of the prisoners in the eyes of those who abducted them.

What is certain is that there is a massive effort to find them. It appears, at least, that they were taken from the southwestern neighborhood of Dora. Iraqi security forces are essentially going door to door in the area.

There have been no claims of responsibility. It could be the Islamic State, which has carried out kidnappings in the capital before. But it could just as easily be a criminal gang seeking to benefit financially.

Also over the weekend, attackers stormed a luxury hotel in Ouagadougou, the capital of Burkina Faso. An Al Qaeda-linked group quickly took responsibility for this one.

Gunmen entered the hotel Friday night and held more than a hundred people hostage until morning. Survivors said the gunmen were walking around shooting anyone they could find. In the end, they killed almost 30 people. Another 50 people were wounded. A number of foreigners, including at least one American, were among those killed.

Local security forces raided the hotel on Saturday morning, freeing the hostages and ending the siege. Officials said the attackers were speaking a foreign language.

The hotel was popular with foreign diplomats and appeared to be well planned. Several attackers had spent the afternoon at the hotel mingling with guests, according to witnesses.

Burkina Faso borders Mali. These are both former French colonies that are now plagued by terrorist groups. Al Qaeda militants attacked a luxury hotel in Mali’s capital in November. The two countries announced Sunday they would start sharing intelligence and cooperate in other ways to stem the rise of terrorist attacks.

So that is why British lawmakers will this morning begin discussing whether or not Donald Trump, the America presidential candidate and former television reality star (and, ok, businessman), should be banned from entering the country.

The petition to have Trump banned was filed last month after the candidate sparked international outrage when he suggested preventing all Muslims from entering the United States until the country can improve its security. It was an absurd thing to say, though he has had no problem repeating it, most recently at the Republican debate last week.

The UK petition to ban Trump has so far been signed by more than half a million people.