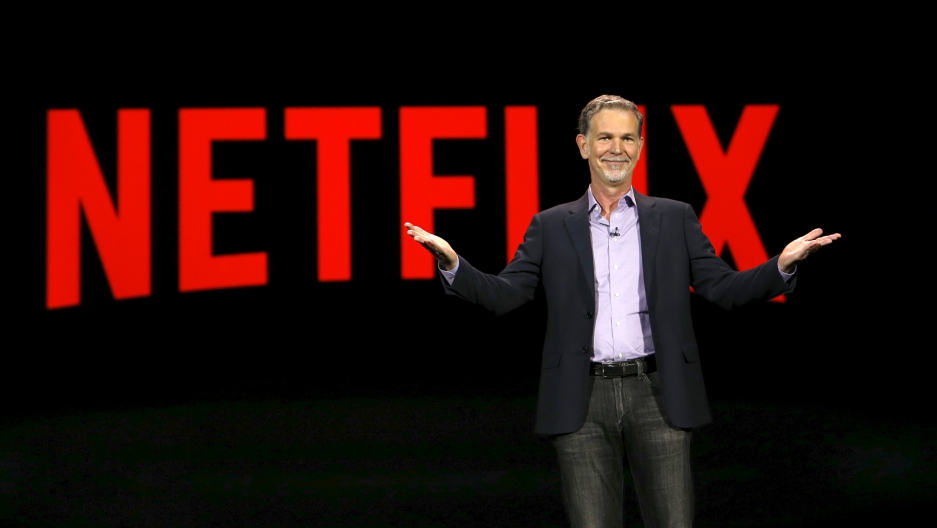 The online streaming giant is expanding into 130 new countries, betting that a growing middle class in places like sub-Saharan Africa will deliver millions of new subscribers.

"Netflix can see the future in places like Africa," says Russell Southwood, head of Balancing Act, a consultancy specialising in telecoms and the Internet in Africa.

The California-based firm entered markets in all 54 African nations. Subscribers in South Africa will pay about $7.99 per month for a subscription, steep for those at the poverty level, but within reach for others.

"$7.99 is a lot of money to someone living on $4 a day, but actually that's not the whole story of Africa," Southwood says. "That sort of money is not always easy to find, but it's one of the things people tend to find money for."

Network speed, cost of bandwidth and reliability are problematic across the continent. But Southwood says the arrival of Netflix  "asks all those who are involved in providing bandwidth of this kind to 'up their game.'"

The online service is available just about everywhere in the world, with the exception of China, Crimea, North Korea and Syria. In many countries, it combines the programming typically available in Western nations, along with local fare. And local television fare is in abundance in countries like Nigeria, South Africa and Kenya.

"My guess would be that they have chosen a select amount of African content to start with, and will build that up slowly," Southwood says.

The move comes at a time when many African nations are making the transition to digital broadcasting. Millions in the sub-Saharan already purchase "pay-TV" services,  and the number of available channels is increasing.

Southwood says Netflix is "buying modestly" at the moment from African television and film producers. But he predicts that the arrival of Netflix on the scene in many African countries will increase the demand for high-production values, as well as a more stable Internet.