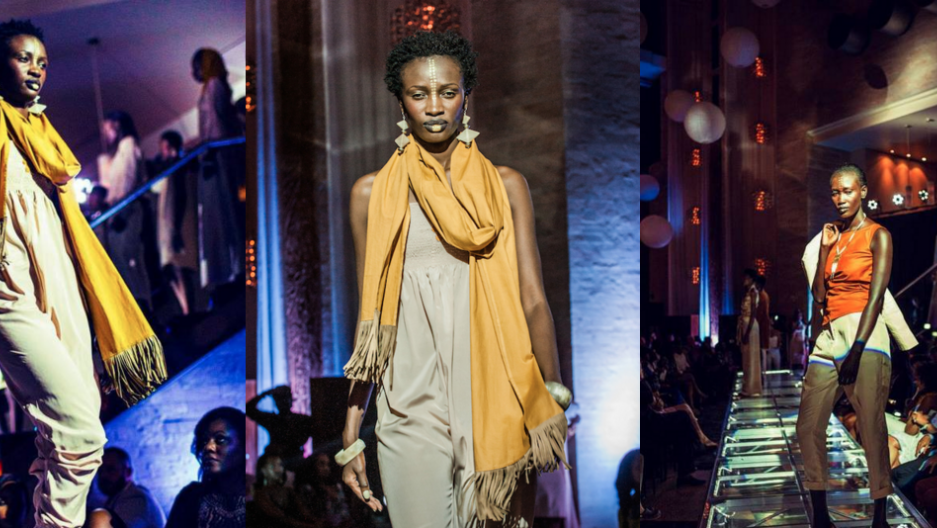 A Sunday stroll through CBD — the central business district, Nairobi’s “downtown” — is like moving through a magazine. There’s vibrant kitenge, that fabric in bright patterns you find all over Africa, but there’s also marks of modern style: Fedoras. Strappy heels. Big, bold hats, sometimes, and long, glittering earrings.

Get to know Africa's Fashion Set
South African teen Khensani Mohlatlole goes by Glitter Daiquiri on her blog, which covers everything from sartorial ventures into the streets of Cape Town, to thoughts on unlearning misogyny and slut shaming. She'll soon be launching a side gig as owner of Glitter Betty, an online thrift shop for girls with "baddie attitudes."
Read Glitter Daiquiri

For years, “modern style” has meant foreign fashion. Upscale shopping malls, the kind that’d be right at home in New Jersey, sell Armani and DKNY and the rest. Until recently, if you were going to dress to impress at a cocktail party or a wedding, that’s where you went.

But now Kenya is beginning to prize its home-grown fashion industry, and designers are dropping the cliche that African fashion has to “look African.”

“We use the African landscape as inspiration,” says Deepa Dosaja. Dosaja has been in the fashion business for 25 years — from the industry’s nascent beginning here, back when, Dosaja remembers, “it was embarrassing to say you were a designer.” 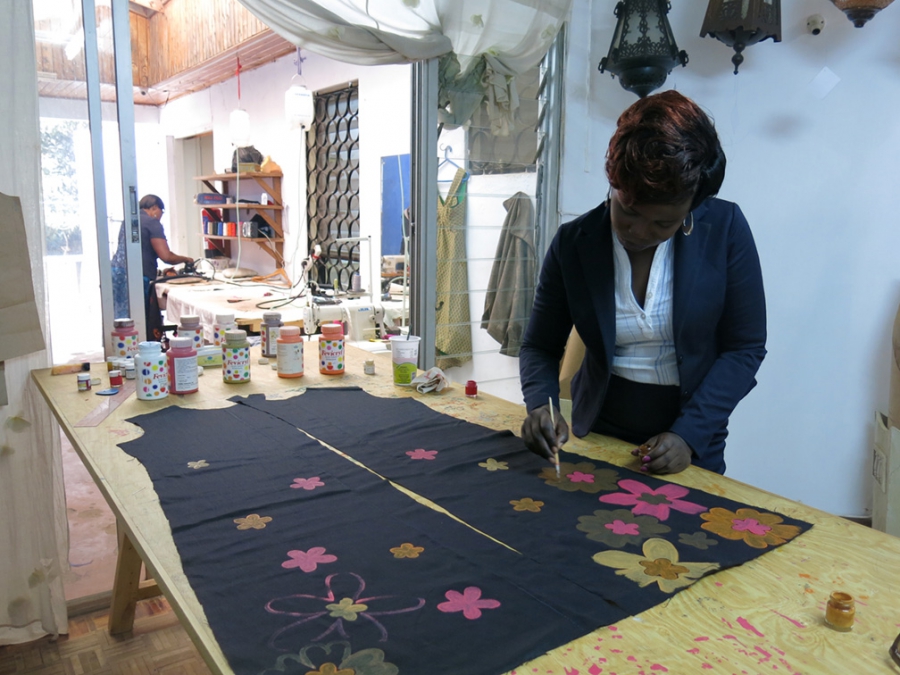 But as Kenya’s interest in its local talent has taken off, Dosaja’s designs have become must-haves. She uses natural fabrics, like linen and silk, and many of her designs feature her trademark flowers, hand-painted and hand-embroidered by women she’s trained in skilled detailing. All of that, Dosaja says, harkens back to Kenya’s abundant natural beauty.

Get to know Africa's Fashion Set

Brother and sister art duo 2manysiblings are Nairobi scene darlings, with stints as the official documentarians of the ultra hip Blankets & Wine Festival and now three of their signature downtown 'Thrift Socials' under their belt. Velma Rossa's Instagram account is the place to go for Kenyan street style.
Follow Velma on Instagram

Charity Kiarie keeps the African fabric trends alive, but she embellishes her high-end cloth with edgy, modern designs. She describes her style as “retro-chic,” with asymmetrical tops, high-waisted pants and daring open backs.

Neither Kiarie nor Dosaja has had an easy time of it. When they started their business, most people misunderstood what they were doing. “Darling, at the beginning, I was called a seamstress, a tailor,” Dosaja said. Kiarie had a similar experience.

But the more demoralizing side of starting such a business is that you can’t always count on your most obvious supporters — your future clientele, even — to be that supportive. 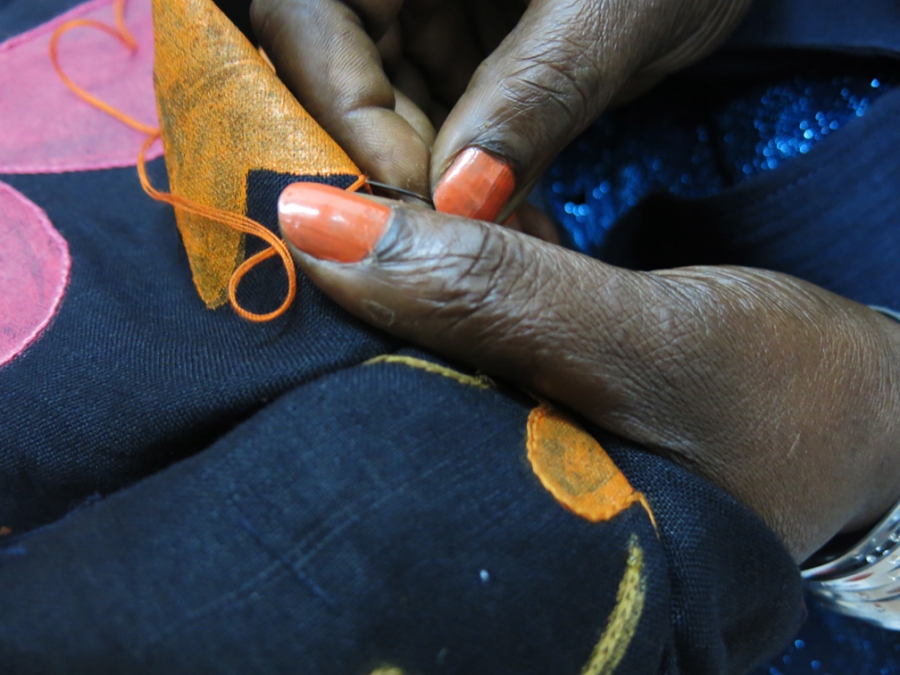 Jane Adhiambo Omollo is the chief hand-stitcher for Deepa Dosaja and has been working for Dosaja for 11 years.

“A lot of women — not just African women — I think we’re our own worst enemies,” Muthoni Waweru says. “If you have stuff you’re doing, your own friends or family would be the last guys to buy.” Waweru imports fascinators, those little hats favored by British royalty. They’re hugely popular among Kenyan women for holiday parties, weddings, or other dress-to-impress events. Waweru has had a steadily growing business, but it took a long time to get past a kind of envy, even from her customers.

As fashionable Kenyans increasingly look toward home for great styles and self-expression, Dosaja thinks that feeling will wear off. What accounts for that optimism? A simple look at her client list, for one. In July alone, Dosaja dressed Wanjira Mathai, daughter of Nobel Peace Prize Winner Wangari Maathai, for a State House dinner with Presidents Barack Obama and Uhuru Kenyatta. And her vivid silks and trademark flowers made a splash on Kenya’s most famous daughter, actress Lupita Nyong’o, who wore Dosaja’s ensemble on her first visit home since winning an Oscar.