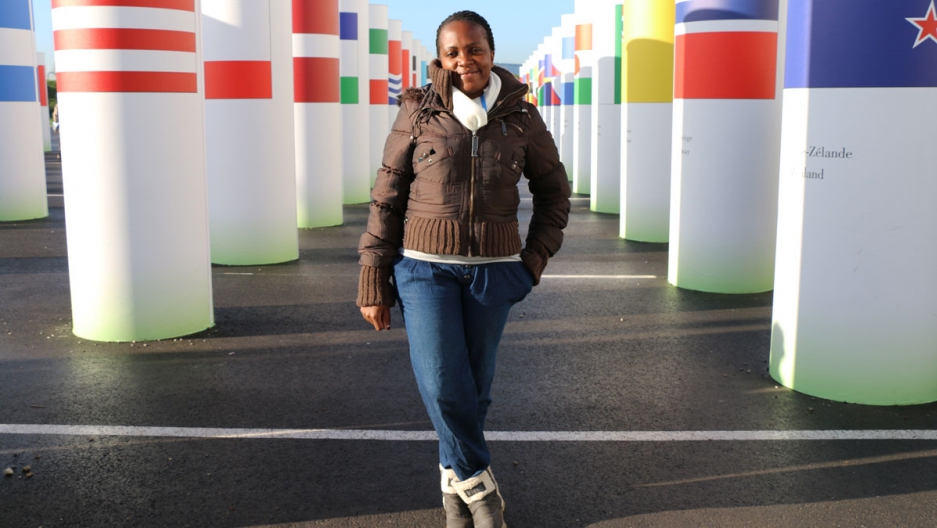 “This is a platform where very important decisions about our livelihoods are going to be made, and I think this should include everybody. So, I came carrying young people’s voices from Uganda, trying to present the plight of young people in the context of climate change. Adaptation finances should make agriculture profitable so young people can be involved in it. If agriculture is made profitable, we’ll have increased sustainability.” — Miriam Talwisa, executive coordinator, Youth Plus Policy Network | Kampala, Uganda.

For two weeks, diplomats from nearly 200 countries have been at the UN climate negotiations in Paris. But not everyone attending the summit is there negotiating a deal. We wondered about what young people there were thinking, millennials who will have to lead change as they live through the next decades of climate change. 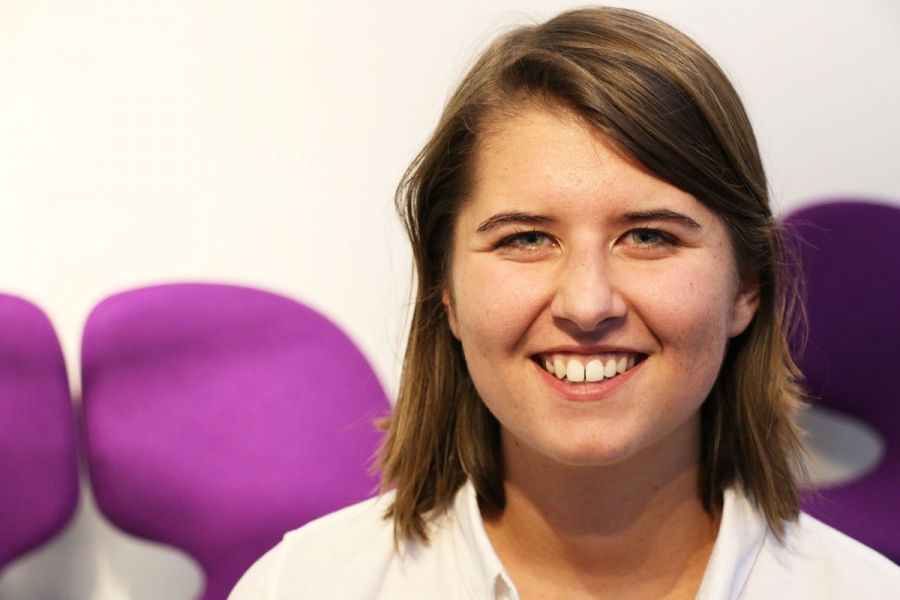 “Every program that we did in school was always around sustainable management, environmental protection, recycling. I think maybe it’s just a generational shift or maybe I got lucky. But, for me this is the only way to be.

"We are all affected by climate change in California. It affects almost everything, our food, our water, our lawns, our jobs, our livelihoods as a whole.”

“I spent a year organizing a United Nations university summit on drought resilience in California, just about two months ago. I wanted to absolutely participate in COP21. I wanted to learn more. I wanted to be in the mix of it all. I was invited to go to different events around water resilience and water management. For me, this was the opportunity of a lifetime, to be surrounded by people who are passionate about the same thing, to be around other young people that want to learn, that want to be part of the change.”

More from PRI's The World: The latest news, analysis and voices on the global climate crisis, including dispatches from our team at this month's pivotal UN climate summit in Paris. 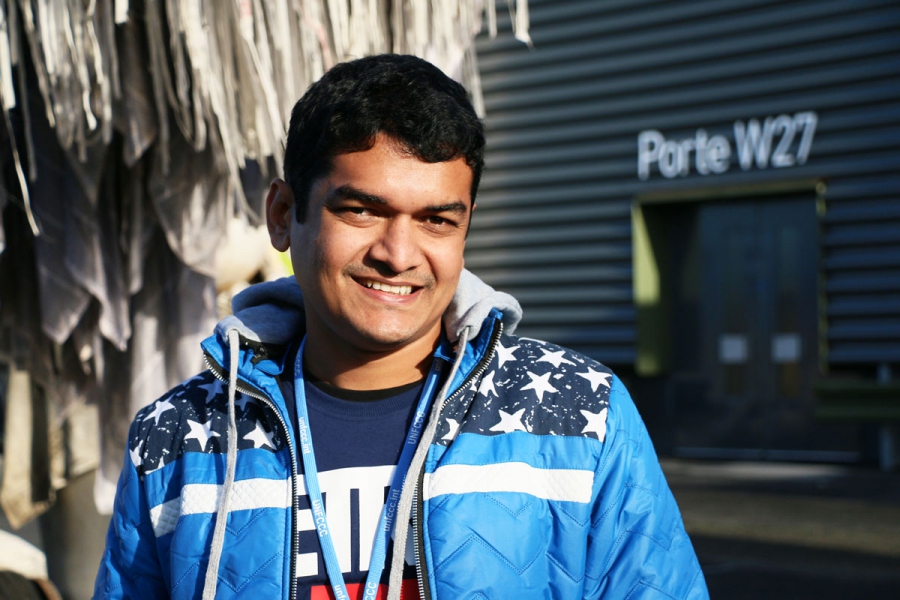 “Bangladesh is in a vulnerable position due to environmental degradation. Most of our country will go underwater. I think we should raise our voice to be heard.”

“This is my first time at COP and meeting world leaders. I feel very proud to be here to participate representing my country. I’ve met many leaders, like Mr. Arnold Schwarzenegger and Mr. Al Gore. This was very wonderful for me. I never could have believed I would meet them face-to-face. I also met the whole delegation of Bangladesh, including the environmental minister.” 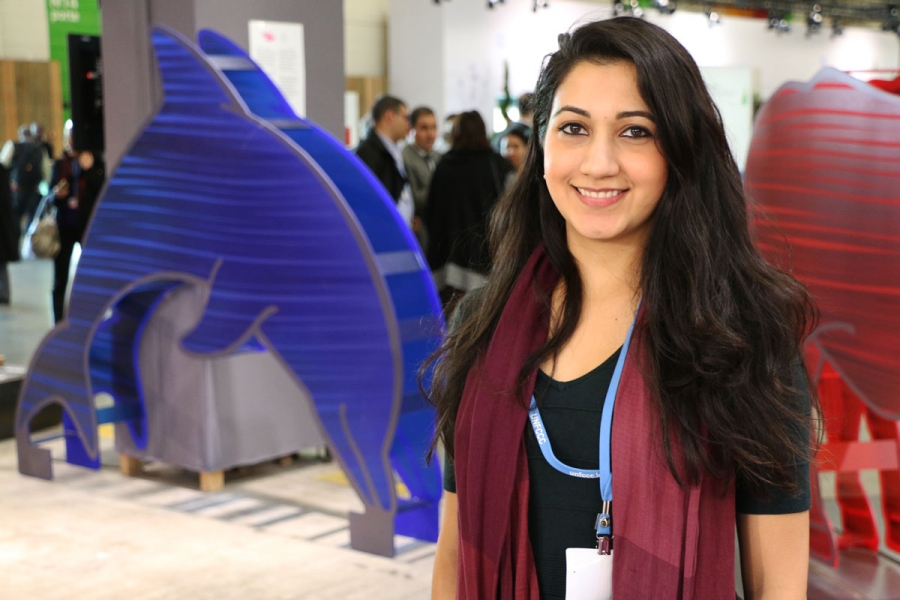 “I’ve been passionate about environmental issues ever since I was a young child. By default, I assumed I would end up pursuing a career in the medical profession, but I realized my passion was in studying climate change. I started my academic experience by studying ecology, and I was given lot of opportunities to work on climate change on the ground in the field.”

“I’ve already seen a lot of positive developments, and positive momentum around the world. I think this is a really important culmination point for us to chart the course for our action on climate change for years and decades to come. This is a great opportunity for us to find solutions.” 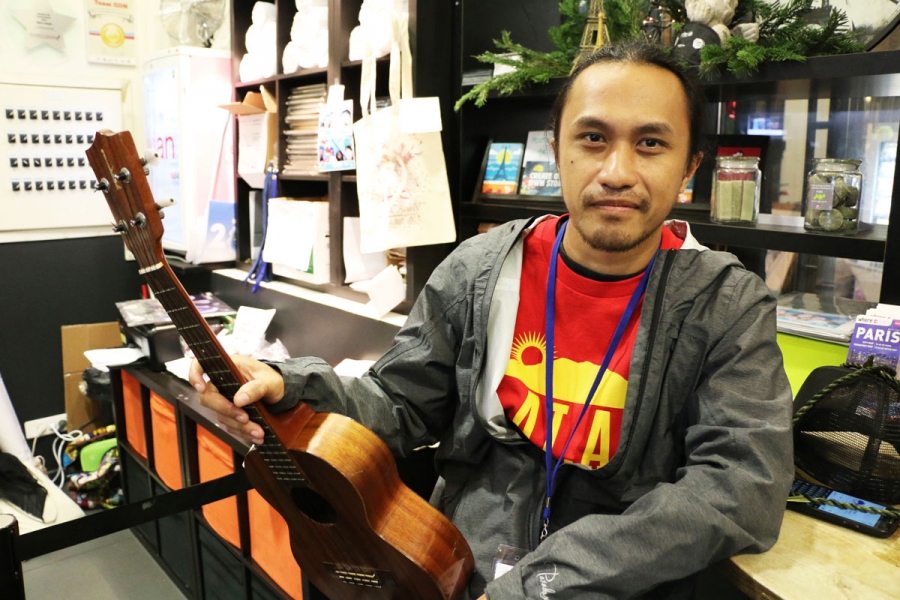 “Now, we have to speak, not only for ourselves, but for the next generation. A lot of us know you can’t sit down and be quiet anymore, you can’t be silent.” 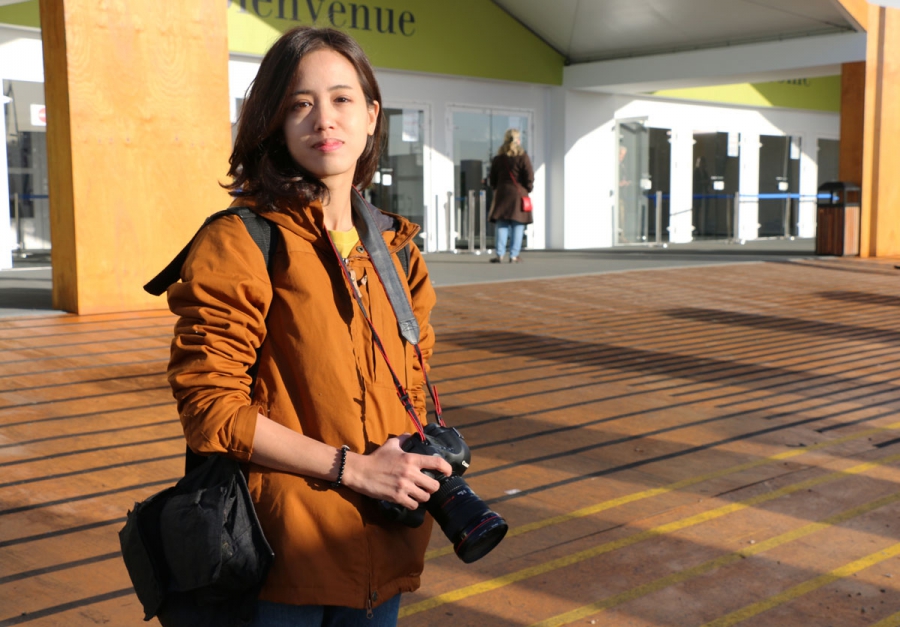 “I’m going around Paris to see if there are any actions going on. It’s really time to change now, so I think we should be part of it and see what is happening around here.”

“In Taiwan, the price of electricity is very low. People don’t want prices to rise, but they still want cheap electricity, so we have to deal with that.” 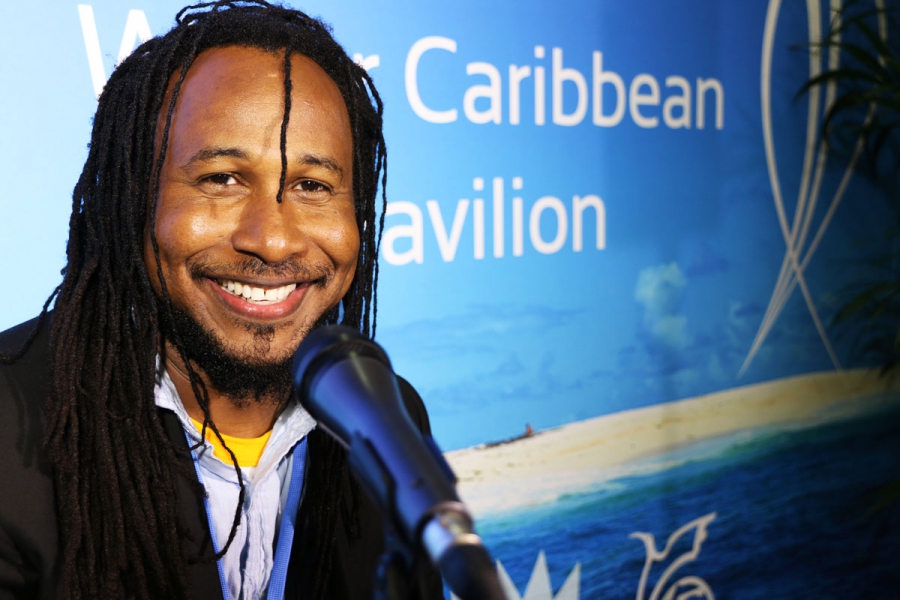 “We’re here because we need to survive, we want to survive. It’s not even about Jamaica, it’s about the world, it’s about Mother Earth. Mother Nature is crying is right now because the earth is dying. And we need to preserve it for our children and our children’s children. We are pleading to the bigger countries that are polluting to just work with us and preserve Earth.” 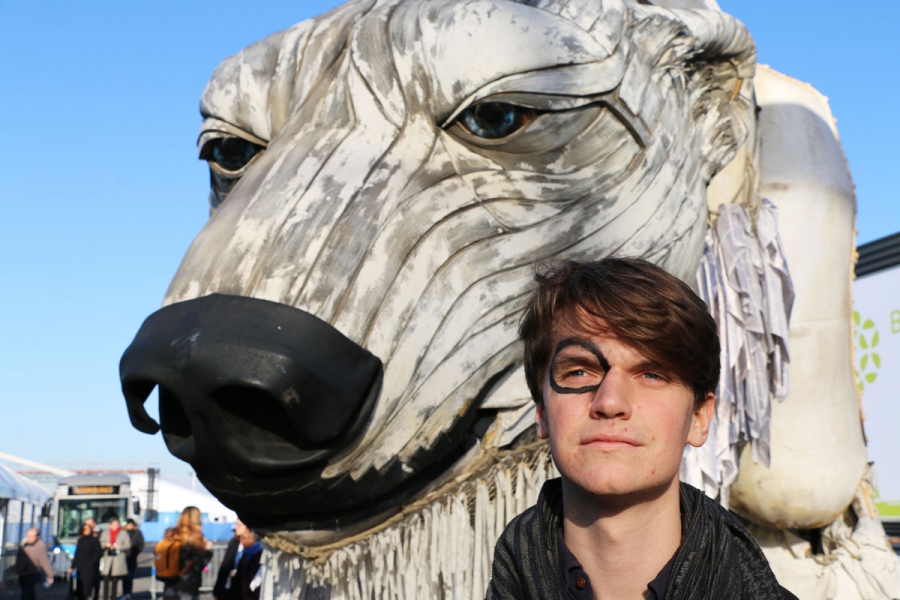 “I came to Paris to raise the voice of young people and strengthen the youth movement that I am in, which is the World YMCA.”

“We’ve come to a point that for me as a young person, I no longer trust that political leaders will take action. That was ultimately proven six years ago in Copenhagen when the talks broke down and everybody had put their faith in political leaders. Today, we believe in ourselves. We believe that civil society will, and can, make the change that is necessary and push leaders to make the change that’s necessary.”

“As a person from a rich European country, I think it’s about responsibility. I think the people of richer countries need to step up and take action because this is a human issue.”