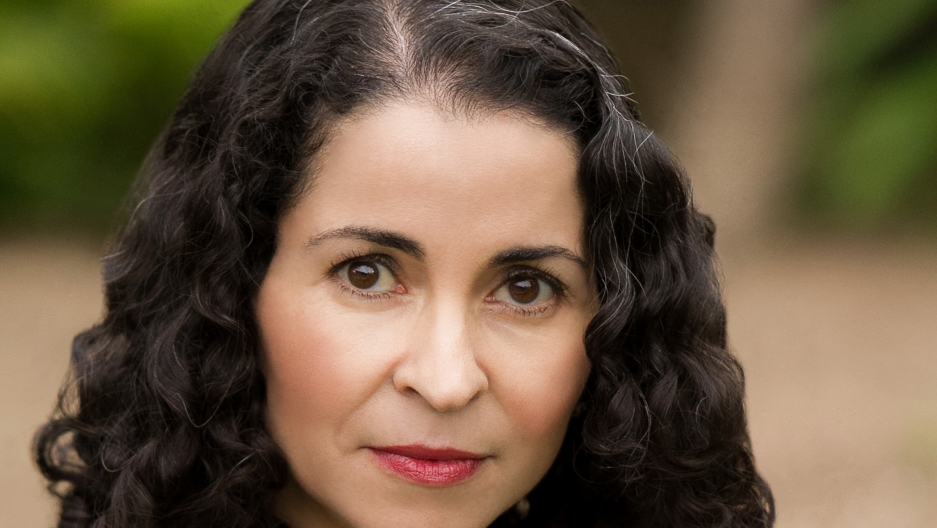 ISIS spells it out plain and clear in the February issue of its propaganda magazine Dabiq.

It calls for the elimination of the "gray zone," that intellectual space inhabited by Muslims who don't side with religious extremists. You're with us or against us, the jihadis argue.

Most Muslims around the world are unimpressed.

"My entire life is gray," says Moroccan American author Laila Lalami. "My friends are from all kinds of different religions, or no religion at all. And so all of our lives in a sense are grey."

Lalami says she's far from alone in having a complex racial, ethnic, linguistic and multinational identitiy.

"In a view like ISIS, there can only be one identity which is this identity that you have as a Muslim fighting the infidel," Lalami says. "That's just foolish because all of our identities, all of us regardless of whether you are a believer or un-believer, are mixed."

Lalami is a professor of creative writing at the University of California at Riverside. She's the author, most recently, of "The Moor's Account," a novel based on the story of the first black explorer of America.

According to Lalami, the binary language of ISIS is increasingly being adopted by US presidential candidates.

Lalami says those who practice Islam are the primary victims of ISIS and the main resisters of ISIS.

"Now they're also the people who are being blamed and confused with ISIS, by our political leaders," she says.

That results in Western nations turning their greatest natural ally, Muslims who oppose ISIS, against the West, she says. In turn, fundamentalists and their enemies retreat into what she calls "black and white zones."

"There's never going to be any winning that way," she laments.