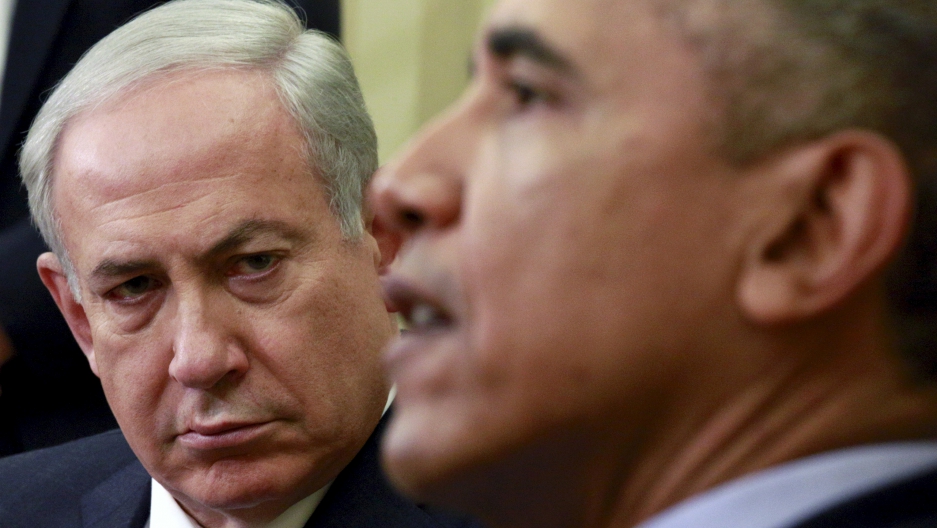 US President Barack Obama meets with Israeli Prime Minister Benjamin Netanyahu in the Oval Office for the first time since the Israeli leader lost his battle against the Iran nuclear deal.

Israeli attorney and activist Daniel Seidemann was among those who hadn't held out much hope for the meeting.

"People look at another round of negotiations under the United States as the equivalent of getting a floppy disk with Windows '95," Seidemann says. "No matter how many times you poke it into the USB port, it's not going to reboot your laptop."

Seidemann says the analogy isn't his, he got it from a Palestinian friend. And he's got lots more that express the despair he sees in divided Jerusalem.

Netanyahu's White House meeting is his first with Obama since the US leader struck a nuclear deal with Iran. The mistrust between the two uneasy allies has only deepened since their last encounter in the Oval Office a year ago. And Seidemann says Obama's popularity in Israel has plummetted since then.

"There's been a good deal of successful delegimization of President Obama," he says, adding that Obama is "perceived I think very incorrectly as not being a friend of Israel."

Seidemann recently visited the Jerusalem neighborhood of Issawiya that had been essentially sealed off after the upswing in Israeli-Palestianian violence. Last week, he said local Palestinians could only pass through the neighborhood's checkpoint on foot.

"I have no illusions there have been a significant number of terrorists who have came out of Issawiya. But we have imposed collective punishment on 14,000 or 15,000 people," he says. "Those barriers are now coming down, but after having heard so loud and so clear, 'you the residents of Issawiya are an alien hostile population,' are we Israelis entitled to be surprised when we discover that they're acting in a way that is both alienated and hostile?"

Seidemann recounted how his Palestinian friends who work in a Jerusalem café throw out the trash "in couples," because they fear entering an alleyway alone.

In Jerusalem these days, "Neither side knows how scared the other side is," he laments.