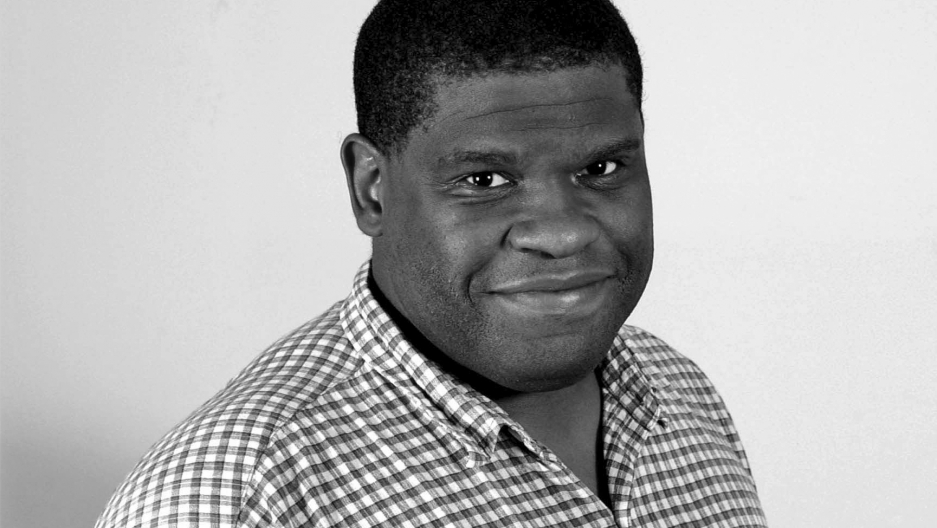 Gary Younge's new book is called A Day in the Death of America.

Each day, on average, seven children are shot dead in America. That sobering statistic lays the foundation for correspondent Gary Younge's forthcoming book, A Day in the Death of America.

Younge picked a random day, November 23, 2013, and tried to chronicle the lives of all 10 Americans under 19 who were killed by guns that day.

"I set about trying to find out who they were," Younge says. "I approached all of their families, and whereever it was possible their pastors, their baseball coaches. ... Most of these kids died with a paragraph or two."

Younge's book isn't slated to hit the stands until 2016. But in it, he laments how in America, a child's death at the hand of a gun has become "white noise."

"It's a book that you wouldn't be able to write anywhere else in the Western world," he says — and he's not referring to publishing freedom.

Far fewer children die from guns in Europe than in the US. In Britain, for example, Younge says it would take 10 weeks to reach the toll on children taken by guns in one day in the US.

Younge is now an editor at large for The Guardian based in London. He lived in the US for the past 12 years. When he returned to Britain last summer, he was startled by how much more violence afflicts youth in American cities.

"I'd been back maybe three weeks at The Guardian, and there was a story of a boy who'd been killed in a knife attack," he says. "My colleague was appalled and said, 'This is the seventh child to have been killed in a gang related attack in the country this year.' And coming from Chicago I thought, 'Wow, in Chicago that's a bad holiday weekend.'"

Younge is the author of four other books, most recently The Speech: The Story Behind Dr. Martin Luther King Jr.'s Dream.