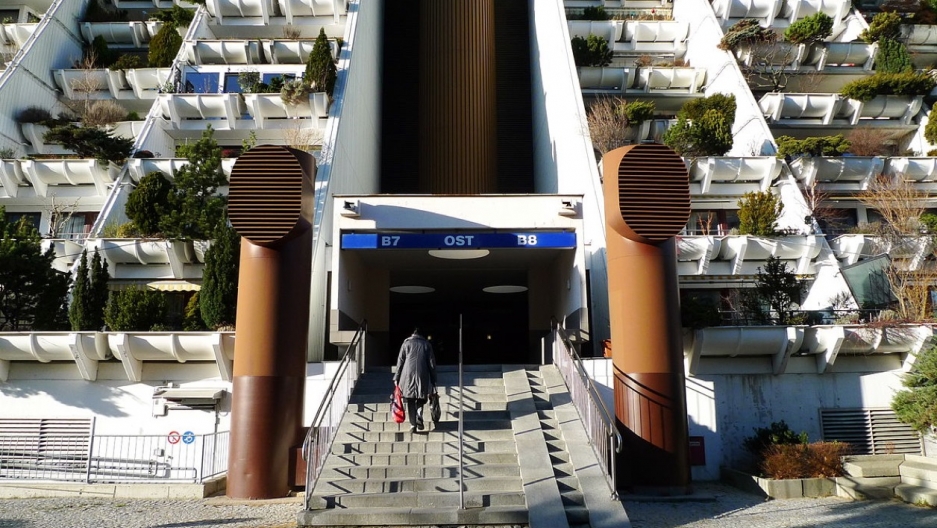 VIENNA, Austria — Think of the words social housing project. What comes to mind?

Do you envision lush parks, tennis courts, indoor and outdoor swimming pools, and saunas? Probably not. But Austrians do.

In the United States, inner-city residents often strive to escape “the projects.” In Austria, they’re where people want to escape to.

About 3 in 5 residents of Austria's capital Vienna, rich and poor, live in a “Gemeindebau” — public housing provided and managed entirely by the city — as well as other subsidized social housing typically run by nonprofit associations.

“Vienna has always said that it doesn't want ghettos. Today, there is not one area where you wouldn't dare to go. There's a social balance throughout the districts, and a high quality of life, peace and security,” says Christiane Daxbock from the office of the city counselor for housing. And residents agree.

“The reason for that is mostly found in social housing,” she says.

Across all its districts, Vienna residents live in some 420,000 apartments in social housing projects.

The crown gem: Alt Erlaa. Its shape is odd and commonly described as hideous. But architecturally, and socially, Alt Erlaa is a masterpiece. 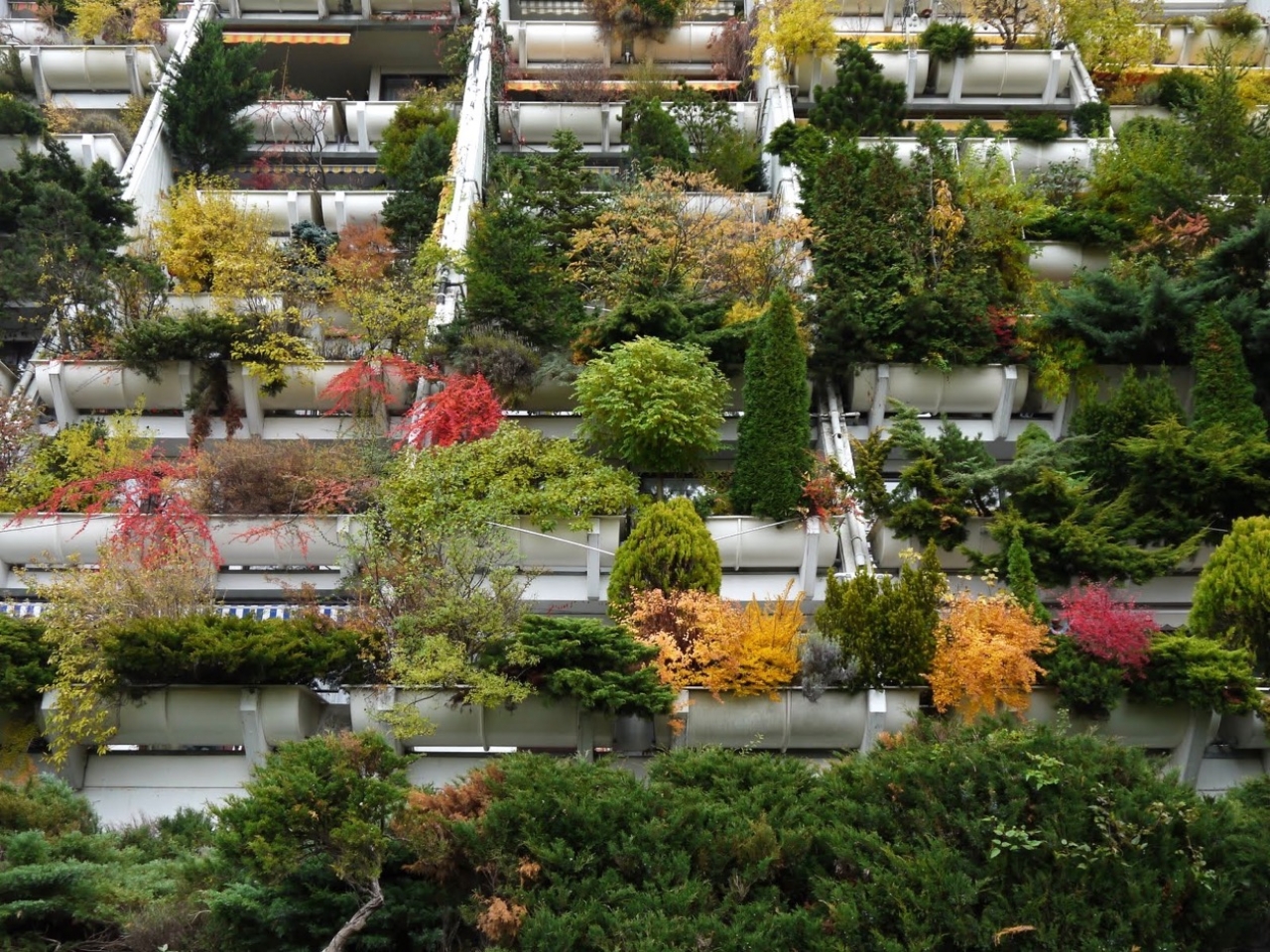 Vast, verdant open spaces with walnut trees, elaborate playgrounds, tennis courts, a fitness and youth club, outdoor and indoor swimming pools, as well as spas — for 11,000 tenants, the project's slogan “Living like the rich” is a living reality.

“This is probably the best apartment building in Vienna,” says Karin Kreuz, the owner of small shop here.

It's been home to soccer superstars, top politicians and labor union heads.

Rich and poor live side-by-side, a fact that residents take pride in, she explains, as she sells a lottery ticket to an elderly woman adorned with expensive jewelry.

Globally, Vienna frequently ranks among the cities with the highest quality of life. Much of that is attributed to social housing.

The apartments set the bar high in terms of the maximum eligible income: about $46,000 — roughly twice the average annual income.

For a Gemeindebau apartment, the average rent per square foot is just under 50 cents, and 70 cents for new properties. The average among private housing is more than double, at $1.35.

In the US, the projects — as portrayed in loads of movies and TV shows like "The Wire" — come with a stigma: Drug abuse, poverty and violent crime are rife. 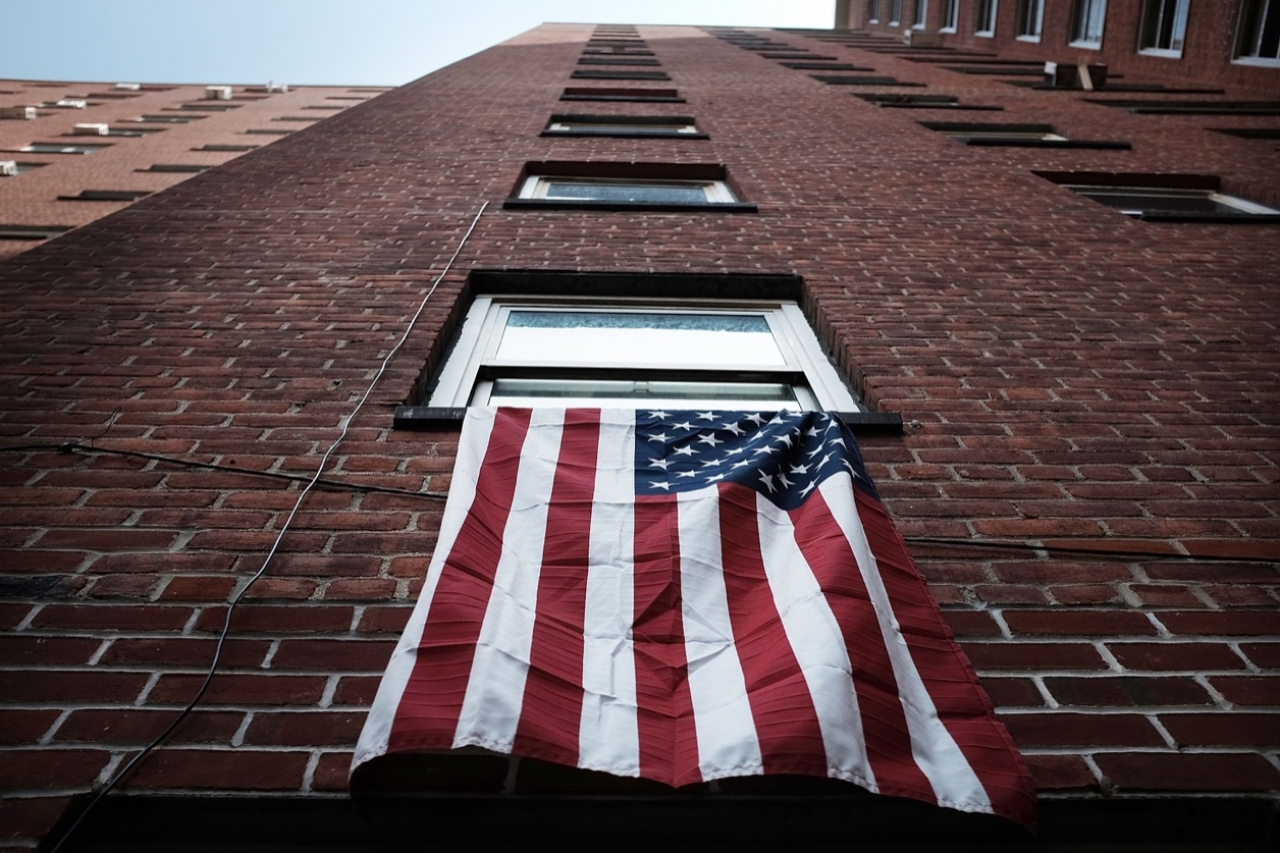 In Alt Erlaa, the biggest problem is vandalism, says Hans Forster of the project's property management.

“Some of the teenagers want to eternalize themselves on the walls. They spray their name on the wall, but we always catch them,” he said. The clearance rate for vandalism, Forster estimated, lies at 90 percent. And it's always “teenagers from outside.”

“The ones that live here wouldn't do that. That's not how the community works,” he insists.

Forster deals with requests of all kinds. Any complaints? He stares and thinks. On most days, people just want to make reservations for the spas and sauna. 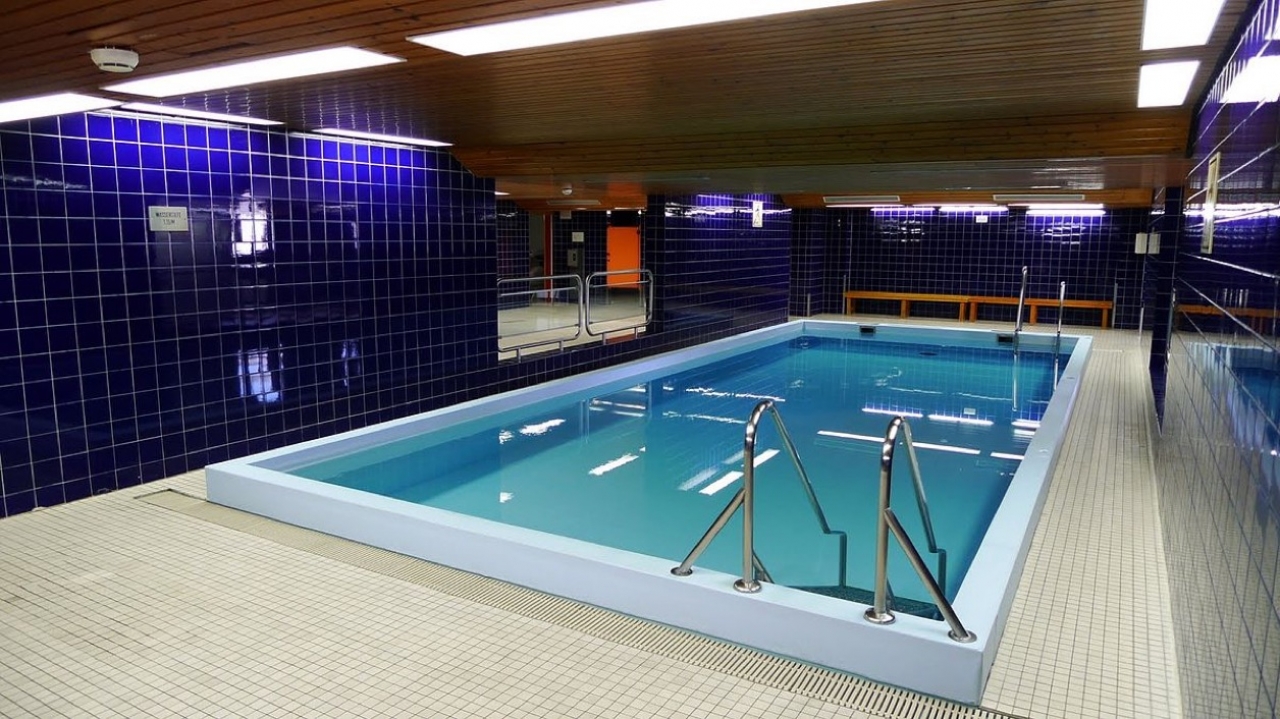 Take a swim in the projects.

Amenities like those are welcome but are probably less of a priority in the US, where presidential candidate Bernie Sanders — a self-described social democrat — is advocating for wide-ranging affordable housing.

As mayor of Burlington, Vermont, he led a project that kept 2,000 housing units at affordable cost.

The Austrian capital's projects, of course, are expensive.

Keeping this up is a challenge that demands a long-term vision. Vienna's population is expanding, recently becoming the second-largest German-speaking city after Berlin.

And now, with record immigration to Europe, the challenge is ever growing.

So far this year more than 60,000 people have asked for asylum in Austria, a nation of only 8 million people. That's already twice as much as in the whole of 2014.

Until their requests are processed — which can take more than a year — they are not taken into account as part of the city's population.

More from GlobalPost: Austria held thousands of refugees in a squalid camp run by a for-profit company

The city adds new accommodation for up to 30,000 people annually, Daxbock says. If the city's growth changes due to the refugee crisis, Vienna will have to adapt.

Migrants could then add their names to the list of those waiting for an apartment. Wait times are at least several months, depending on location, price and size of the apartment. But for Alt Erlaa, it's particularly long.

“It's hard to say, but several years for sure. People are happy there, so there's hardly any fluctuation,” Daxbock adds. Typically, a resident’s death or move to a home for the elderly is what opens up a new unit.

That's basically how Karl Trachtenberger, a retired delivery driver, got his apartment 16 years ago.

“The air here is much better than anywhere else in the city,” he says, strolling through the park to pick up walnuts, which he hands out as treats throughout the winter.

“When we get on the elevator, we greet, no matter if you know each other or not. That doesn't happen anywhere else in Vienna,” he said.

“Not even for a penthouse in the First District,” he says.