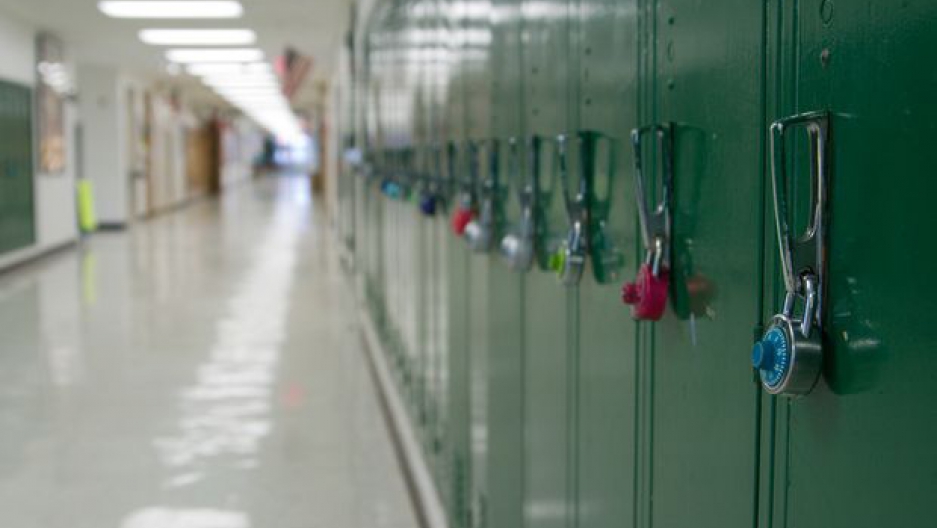 How do you prevent a mass school shooting? One high school in Indiana thinks they have the answer, and it isn't gun control.

After the December 2012 massacre at Sandy Hook Elementary School in Newtown, Connecticut, every governor's office in America assembled an active shooter task force. They set out to assess the state of school security and how law enforcement would respond should such an attack occur in their state.

Montgomery County SWAT Team Leader Mike Kersey has been trying to prepare his team in Indiana for an active shooter attack since 1999.

“By the time Columbine had taken place, I had been in law enforcement for seven years and a SWAT operator for a year,” he says. “I remember watching the media coverage and feeling helpless. The comment made by one of the parents served as a catalyst to set me on the path I’m on now. She said, ‘I expect to see dead officers, not dead children.’ Since that time, I’ve done my best to train law enforcement on ever-changing tactics and response.”

Thanks in part to his determination and the community support of Shelby County, Indiana, parents, students and teachers have created a pilot program that's led many to call Southwestern High School the safest school in the country.

According to Mason Wooldridge, the co-founder of OurKidsDeserveIt.org, who works with Southewestern High School, there are five key factors in mitigating these tragedies:

“What we see in the Safe School Flagship here in Indiana in Shelby County, we see all five of those things being addressed,” says Wooldridge.

How’s it done? All teachers wear special key fobs — lanyards with a panic button that can be pushed to alert police that a shooter is in the school. Additionally, classrooms have “hardened doors” that lock automatically and “hardened exterior glass” windows that can deflect bullets and brute force attacks.

Military-grade cameras are positioned throughout the school and feed directly to local law enforcement, so police officers can remotely know where a shooter might be. Finally, if a suspect is trapped in the hallway, smoke canisters can be discharged to slow the shooter's movement.

Taken together, the aforementioned safety measures make up Wooldridge’s five-point safety plan. But how does a place like Southwestern High School ensure that the educational environment doesn’t begin to resemble a military base?

“If you walk into a school in Indiana that’s moving forward with some higher standards of safety [like this], you would notice nothing different — it looks completely the same,” says Wooldridge. “What’s happening underneath the school in terms of how doors are protected, how information’s getting passed, and how it's networked directly to law enforcement for real intelligence, that is definitely an advantage that you don’t even notice when you’re walking through the school.”

While the idea seems solid in theory, funding is a challenge. Wooldridge says that legislation is currently be crafted in Indiana to ensure that such safety programs are community-funded so that public school dollars aren’t diverted to security operations. But measures like those at Southwestern High School can cost anywhere from $400,000 to $600,000, something that could potentially be problematic for low-income school districts.

Here's more about the program: