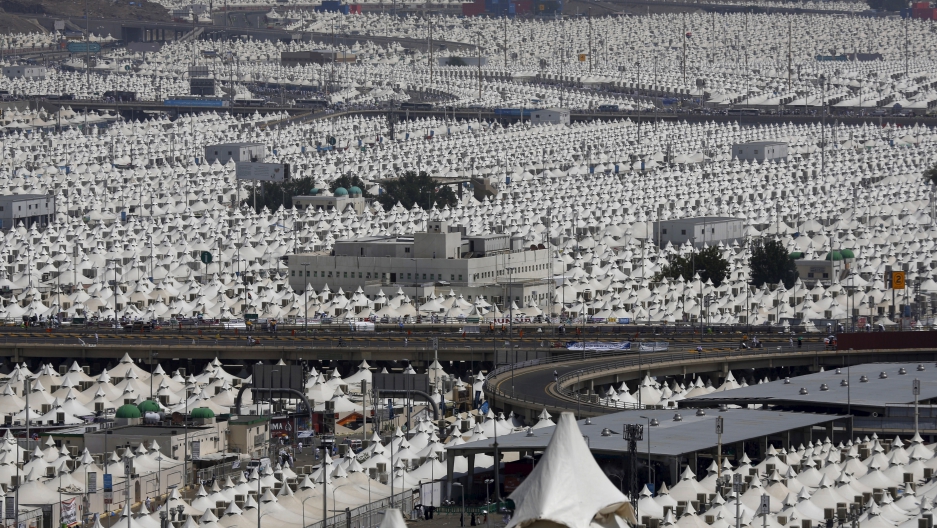 After the annual pilgrimage of the Hajj turned into a chaotic stampede near Mina last month, the images of hundreds of dead bodies piled in the street captured the world’s attention.

Asra Nomani says those images pushed her over the edge. She has started a petition, calling on other Muslims to boycott the pilgrimage to holy sites in Saudi Arabia, because the royal government has “done a bad job of keeping people safe and spiritual.”

The death count from the stampede keeps going up. It has now passed 1100 people, according to Saudi officials. The government says it is investigating the causes, though at least one Saudi prince has been quoted as saying pilgrims from Africa caused the stampede. Nomani blames the Saudis.

“Sadly, the pilgrimage has become a spiritual mosh pit — a multi-billion dollar business with people who are virtually indentured servants servicing the royal families and guests arriving for the pilgrimage,” Nomani said.

She knows firsthand. She was caught in a similar crush during the pilgrimage 12 years ago, while cradling her newborn baby. She was walking under a bridge in Mina when the people around her started rushing and pushing on one another. She ended up handing her baby to a stranger, who held her son above the crowd to keep him from being injured.

The latest stampede was just the breaking point, she said, citing the recent court cases of a Saudi blogger who was sentenced to 1,000 lashings and a young man sentenced to crucifixion. Her change.org petition is also seeking a suspension of weapon sales to the kingdom.

“I think the world puts blinders on,” she said. “The Saudi government gets a pass.”