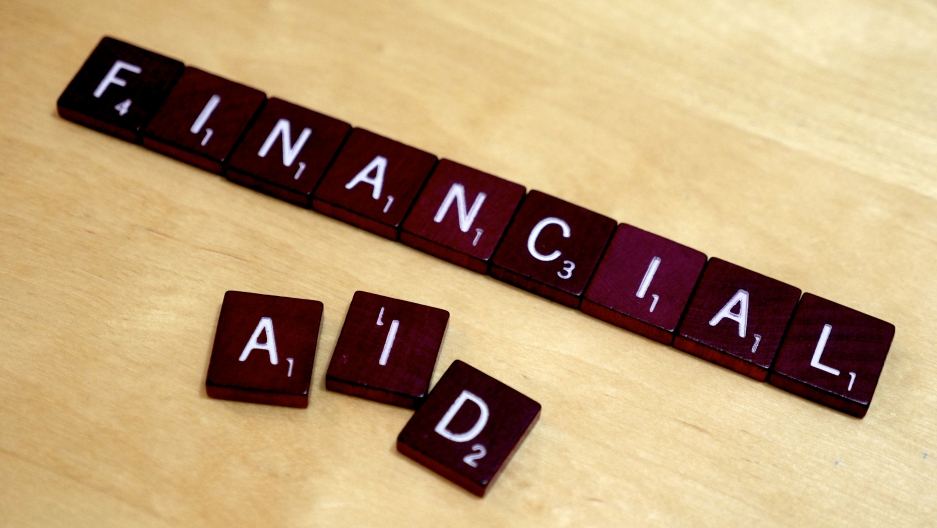 For decades, the Perkins Loan program has helped poor students pay for college. But without Congressional action, the country's oldest federal student loan program could end this week, affecting thousands of low-income students.

On Monday afternoon, the US House of Representatives passed a one-year extension of the Perkins Loan program. A bipartisan group of representatives sent a letter to Senate leaders, urging them to pass a companion bill before Wednesday's deadline, but many say their efforts will likely be in vain.

"This is a program that people in Massachusetts rely on," Meehan says, adding the low-interest loans are critical to students who can't cover the costs. "I don’t see how at the end of the day the federal government can walk away from their responsibility to making sure we have accessible, world-class education available to everyone."

In a statement, US Secretary of Education Arne Duncan said the Perkins Loans program is "an important campus-based financing tool to help lower and middle income students cover any remaining need after other aid has been applied."

If Congress doesn't act, the program will expire on Wednesday.