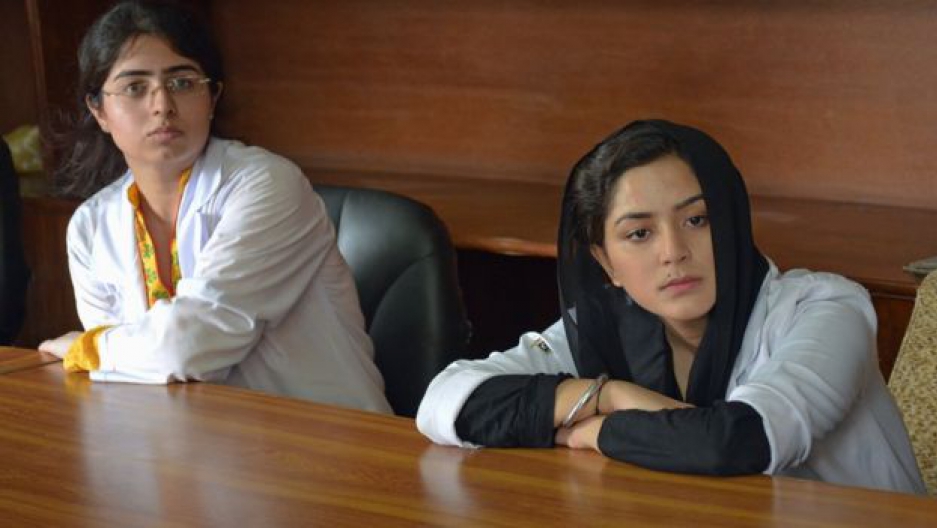 Many female medical students face a dilemma: their careers or their families.

Twenty fourth-year medical students are learning how to examine a patient with a throat infection. Today's lesson is as much about patient care as it is the anatomy of the throat.

The patient is real, a woman, and the instructor invites several of the female students to examine her, since cultural sensitivities dictate that she does not want to be inspected by a man. The instructor has his pick, since there are 17 women and three men in this group of students.

It is almost as if men are an endangered species in Pakistan's medical colleges.

The government body that regulates the medical profession, the Pakistan Medical and Dental Council, says more than 70 percent of medical students are women.

Competition to get into these medical colleges is tough — at one college I was told that they receive 10,000 applications for a 100 places. In the more prestigious colleges, students must get 90 percent grades or more in order to be considered.

I ask one male student why the women were outshining the men. He is in his fifth year, specializing in ear, nose and throat.

"Boys go out, hang out with their friends," he says. "Girls can't go out as much, so they stay at home and rote-learn." 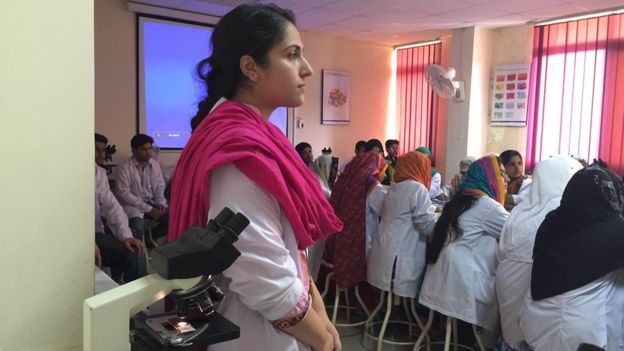 Entry into the country's top medical schools is fiercely competitive.

In other words, perhaps the success of women students is not so much their own hard work, it is embedded in the culture of keeping girls at home.

And government figures suggest most of these bright female undergraduate doctors do not actually go on to practice. Only 23 percent of registered doctors are female.

At the same time, he says that some female students are more keen on catching a husband than on pursuing a career.

"It's much easier for girls to get married once they are doctors and many girls don't really intend to work as professional doctors," he says.

Privately, many doctors — both male and female — tell me that a medical degree is an extremely hot ticket in the marriage market.

To confirm this claim, I visit the Aisha Marriage Bureau run by Kamran Ahmed and his wife. Business is so good they are opening their second branch in Islamabad.

Ahmed says his best clients are mothers seeking doctor wives for their sons. "In social gatherings, it's very prestigious to introduce your daughter-in-law or wife as a doctor."

And he says if a young female doctor is even a little good-looking, then finding a match for her is a breeze. "By the way, if you know of any single doctor girls, please let me know. I have boys who are looking," he adds in a cheeky aside. 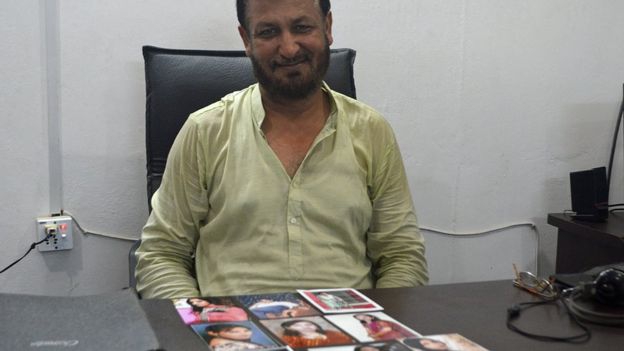 Kamran Ahmed says having a doctor for a daughter-in-law is considered prestigious.

But the "doctor wife" is more than a trophy: her absence from hospitals has serious implications on the healthcare system of a poor country like Pakistan.

The government spends millions of rupees on subsidies per student — yet there is a serious shortage of doctors, especially in rural areas where women prefer to be examined by female doctors.

Dr. Shaista Faisal is an official with the PMDC whose research into the subject led the council to try and introduce a limit on the number of women being admitted to medical colleges.

When news of the "quota" on male-female admissions broke in the local media it quickly drew flak and controversy. But the PMDC insists it is the only solution.

"It's not a quota. We want 50 percent of admissions to be for males and 50 percent for females," Faisal says, a little defensively.

"It's not discrimination. I don't think we're allowing boys who don't study to get into medical schools. This shortage of doctors is the biggest challenge to Pakistan's health system." 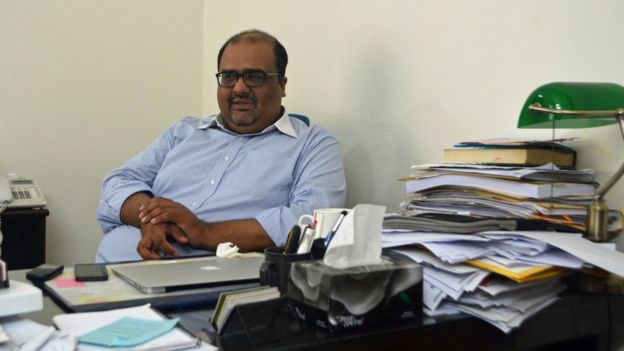 Human rights lawyer Shahzad Akbar strongly disagrees. "The wrong here is that women are being discriminated against here for being too smart."

Akbar has filed a petition in court challenging the decision to introduce the quota. He calls it unconstitutional and says the government should encourage women to stay in the profession instead.

"The answer is that they have to make the working environment more women-friendly rather than saying, no, you can't be a doctor because you end up leaving the profession."

Columnist Fasi Zaka also believes that the government has the wrong end of the stick.

"Yes, doctors are leaving, but the restrictions should be at the point of exit rather than entry." He suggests asking those who fail to practice to reimburse the government the large sums it costs to train them. 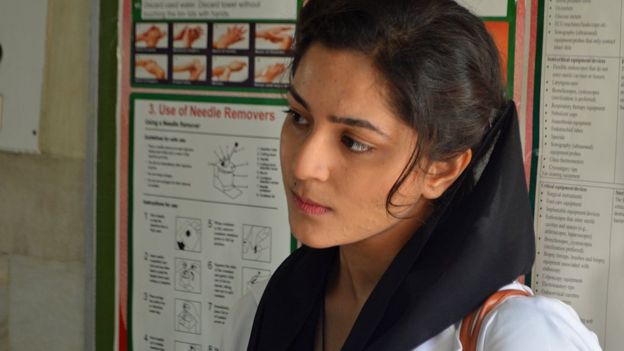 More than 70 percent of medical students are women.

Back at the medical school, two starry-eyed female students tell me they are determined to become doctors. But if they were asked to choose between their careers or their families, which would it be?

Everyone seems to agree on the diagnosis of the problem, but not on the cure. Maybe, it's time to introduce a quota for women with pushy families.