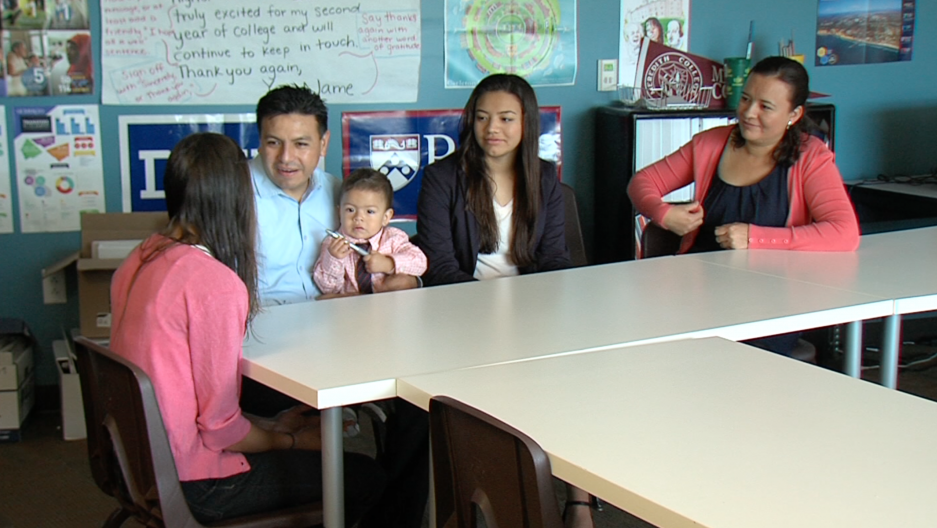 Sarabi Rodriguez was a third-grader when she started planning for college at the Barrio Logan College Institute.

In the fall, she’s heading to the University of California, Berkeley, her dream college.

Rodriguez, 17, didn’t always think she would make it. When her family first migrated from Mexico, her parents didn’t know how to navigate the US education system. None of them spoke English, but then they discovered the Barrio Logan College Institute, or BLCI, which offers free academic tutoring and family counseling.

Early-start, family-focused programs like BLCI are becoming increasingly common across the United States to address the needs of the rising immigrant population. In California, only about 19 percent of immigrants over the age of 25 have a high school diploma or GED, according to the latest Migration Policy Institute (MPI) data.

BLCI director, Jose Cruz, said the family-focused element of the program is integral to its effectiveness with Latino immigrants.

“We capitalize on the Latino concept of family, and use that as a bridge to the American education system. We’re strongly relationship-based," he said.

Students in the program often eat dinner at the institute with their parents and tutors while doing homework. The tutors, also referred to as mentors and counselors, are bilingual and the first in their families to go to college.

Rodriguez's parents and her 12-year-old sister, Emely, feel they can relate to the staff.

“It’s more of a second family to me,” said Emely, who has also been at BLCI since the third grade. Emely wants to go to UC Berkeley or Princeton. 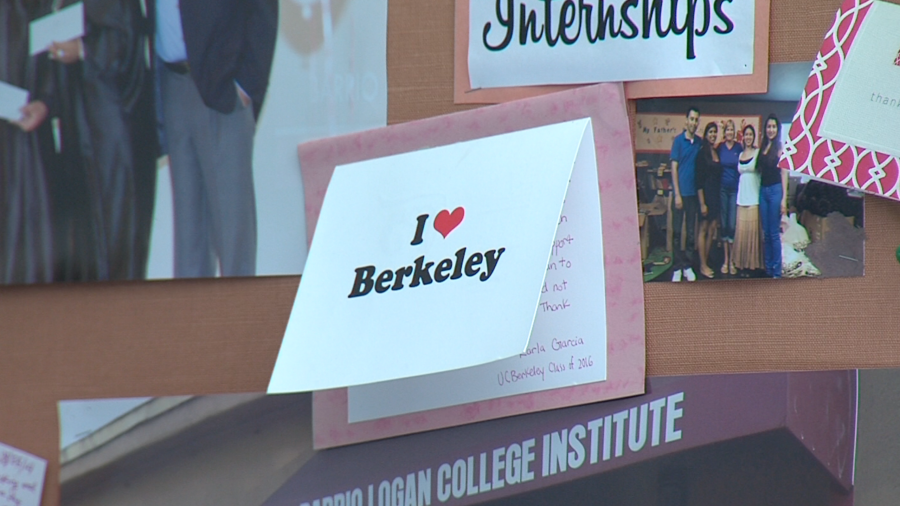 Margie McHugh, director of the National Center on Immigrant Integration Policy at MPI, said the need for early family engagement when dealing with immigrants has been evident for years. But, she said, there hasn’t really been “a systematic attempt to meet that need in most parts of the country.”

She said BLCI is unique because it works with immigrant children and their families through elementary school, middle school and high school.

“Programs that make that sort of long-term commitment are few and far between,” she said.

As the local immigrant population rises, demand for programs like BLCI is on the rise throughout San Diego County. The program currently serves 366 kids who attend more than 50 different schools.

But Cruz said it’s hard to expand the program while preserving its foundation of strong relationships.

“We’ve been asked about growth for a very long time,” he said. “But we’re a really high-touch program in the community, and recreating that (at a large scale) is somewhat of a challenge.”

Another challenge for BLCI is juggling the need to address so many problems the low-income families it works with face: food insecurity, mental health issues, unemployment and other poverty-related issues.

In those cases, BLCI functions as a resource center, connecting families to other services in the community. But doing so sometimes takes away from the time tutors can spend working with students on their academics. BLCI is coping by hiring more staff, including a parent coordinator.

Another way the program is trying to grow is by enlisting the students themselves as mentors.

Before heading to Berkeley, Rodriguez helped design the College Awareness Mentorship Program with three other BLCI students, under Cruz’s guidance.

They designed the summer program for students who didn’t get into BLCI because of its limited resources. Participants were chosen from Perkins Elementary School, which Rodriguez attended as a child.

“It was frustrating to see that a lot of peers of mine from Perkins, they went different paths, we have completely different lives,” Rodriguez said. “A lot of them are struggling to finish school. They don’t believe in the potential they do have.”

Rodriguez and the other BLCI students took the Perkins youths on a week of educational activities, including museum visits and a mock TED talk.

“We want them to see themselves in our shoes and see that it’s possible,” she said. "We want to make sure they see that (college) is a possibility and make them passionate about something, whether it’s astronomy or medicine, and have them follow that path and relate that with going to college." 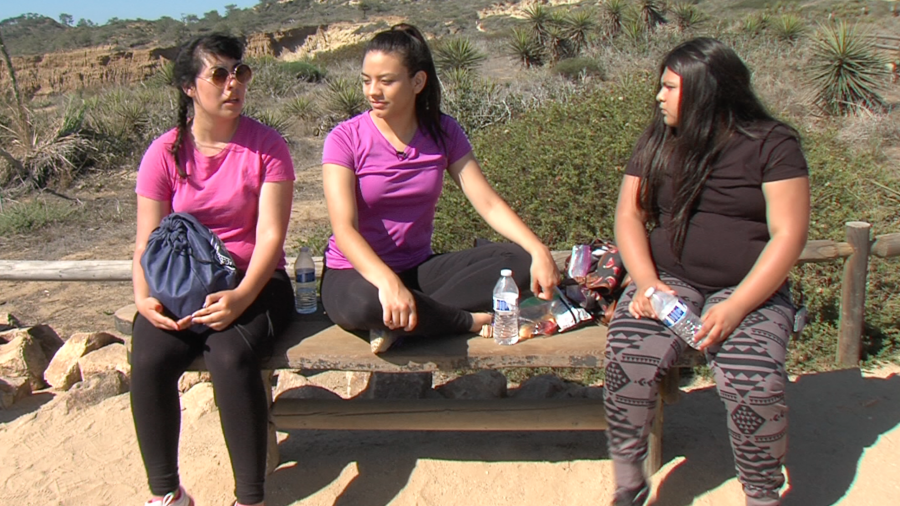 One of the Perkins participants, 12-year-old Evelin Sanchez, told Rodriguez she wanted to be a lawyer someday. Her parents also migrated from Mexico.

The two girls walked side by side on a cliff along the coast at Torrey Pines State Park as they discussed their career plans. The hike was the introductory activity of the College Awareness Mentorship Program.

“It really inspired me because Sarabi sounds like she’s happy with what she’s doing,” Sanchez said. “And when I grow up, I wanna be like Sarabi, happy with what I’m doing.”

The BLCI students plan to stay in touch with the Perkins youths through high school.